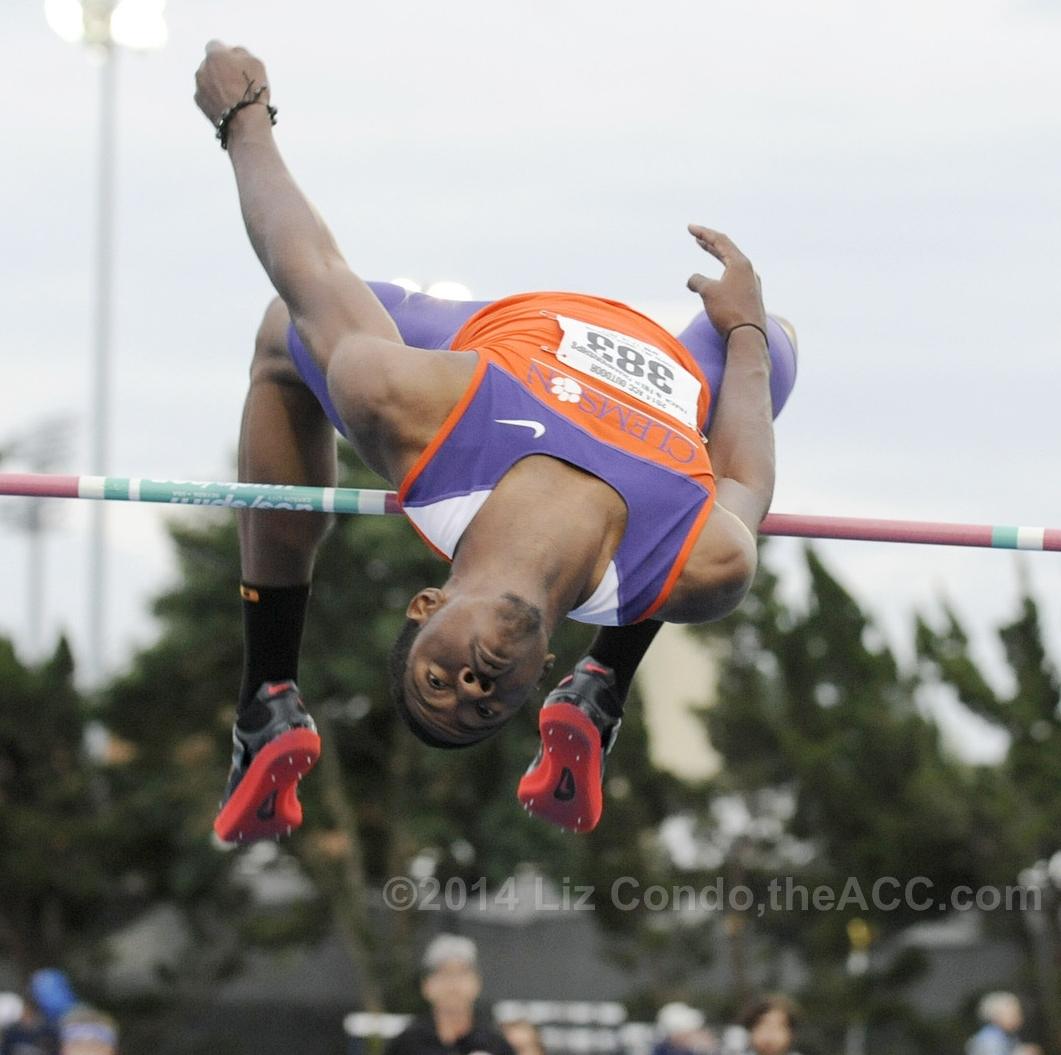 CLEMSON, S.C. — The Tiger track & field teams are scheduled to compete at two different meets this week. Clemson’s top sprinters and jumpers are headed to the Clyde Littlefield Texas Relays, which get underway Thursday, while the rest of the two teams will take part in the Crimson Tide Invitational in Tuscaloosa, Ala.

Samantha Elliott is slated to begin Clemson’s action in the women’s 400 hurdles at Texas on Thursday afternoon. The Tigers are back in action Friday morning, with preliminary rounds in the men’s and women’s 100, high hurdles, 4×100 and 4×400 relays.

The Tigers have a host of horizontal jumpers in action Friday. Shai Carpenter is set for the men’s triple jump at 2 p.m., while Whitney Fountain, Mimi Land and Anasterasia Terrell are set for the invitational women’s section at the same time. Land and Torian Ware — reigning ACC Field Athlete of the Week — are set for the high jump competitions on Saturday.

James Plummer, coming off one of his top performances, returns to action at Alabama to lead a large group of Tigers. Plummer put together a personal best and won the discus last week at Coastal Carolina with a mark of 192-10, second-best in school history. Also in action is Lauren Terstappen, who won the women’s pole vault last weekend in her first meet back after over a year away from competition.