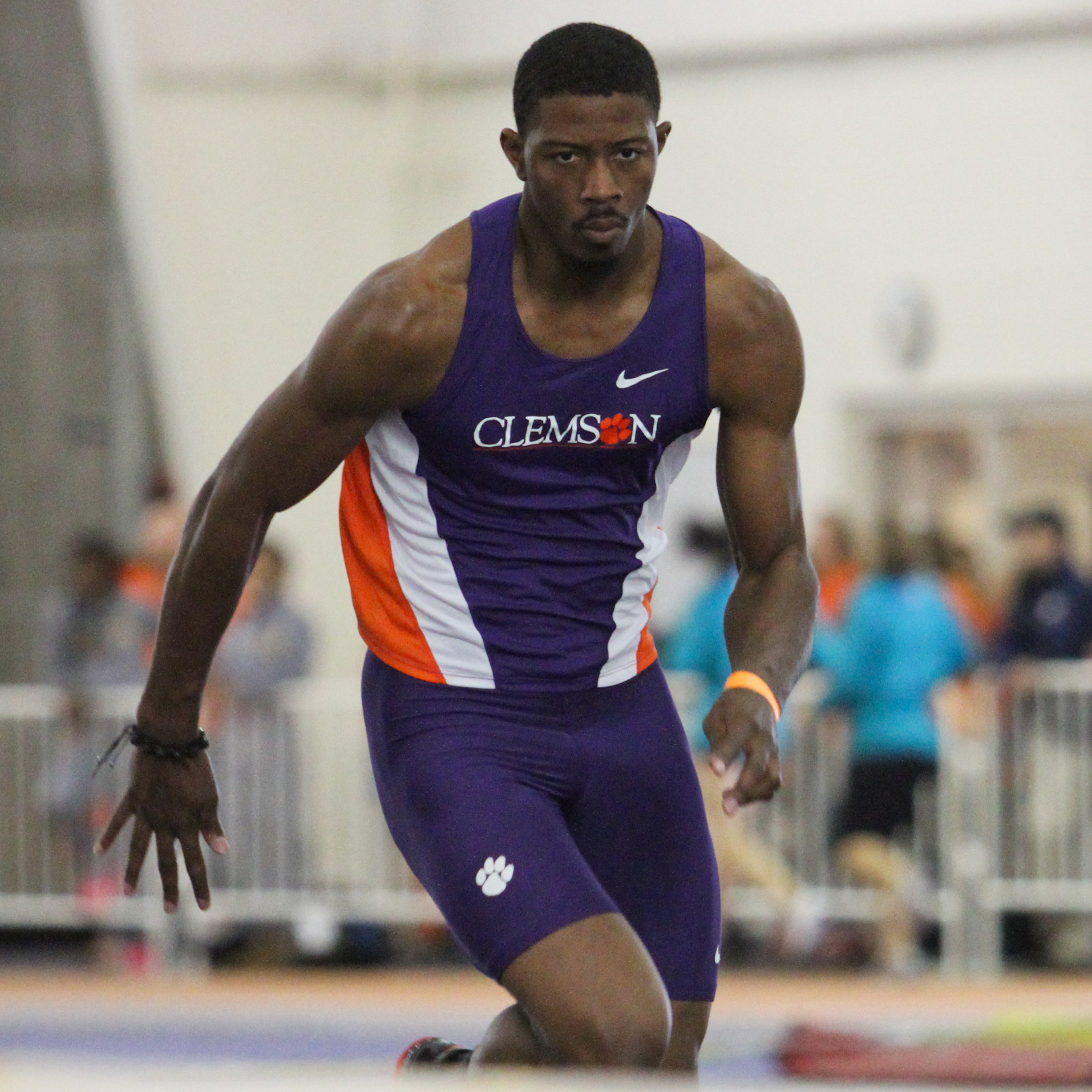 CLEMSON, S.C. — The men’s and women’s track & field teams compete Friday and Saturday in arguably the most loaded indoor meet of the 2015 season, the Tyson Invitational in Fayetteville, Ark. Twenty-one athletes who have combined to win 32 individual NCAA titles — including Clemson’s Natoya Goule — are competing this weekend.

Clemson’s involvement starts Friday in the women’s mile at 2 p.m. ET. The Tigers have entered their top athletes in the 60 dash and 60 hurdles, led by Tevin Hester and Myasia Jacobs in the short sprints. Both will compete against several of the nation’s top ranked sprinters in the prelims that begin at 5:25 p.m. The competition includes semifinal rounds, with finals starting with the women’s 60 hurdles at 8:45 p.m.

Also Friday, Goule is expected to compete in the 400-meter dash. The Tiger senior is ranked 11th in the NCAA after running a season-best 53.33 last week at the Aggie Invitational. The men’s 400 follows at 8:30 p.m., and features the likes of reigning ACC Track Athlete of the Week Michael Cheeks.

The field action features James Plummer in the weight throw Friday. The sophomore out of New Jersey has produced numerous personal bests this season, culminating with a mark of 60-9.5 last weekend.

On Saturday, Grace Barnett and Roland Hakes are entered in the women’s and men’s 3000 meters, respectively. Barnett posted one of Clemson’s best times ever in the mile at the Armory two weeks ago. She will be on the track at 3:05 p.m., with Hakes following.

The triple jump and high jump headline Clemson’s field action Saturday. The female trio of Iana Amsterdam, Mimi Land and Anasterasia Terrell — the ACC’s top three ranked triple jumpers — are hoping for bids to the invitational section, which begins at 5 p.m. At the same time, Torian Ware gets going in the men’s high jump invitational, a week after clearing a season-best in the event.

Live results will be available at FlashResults.com.