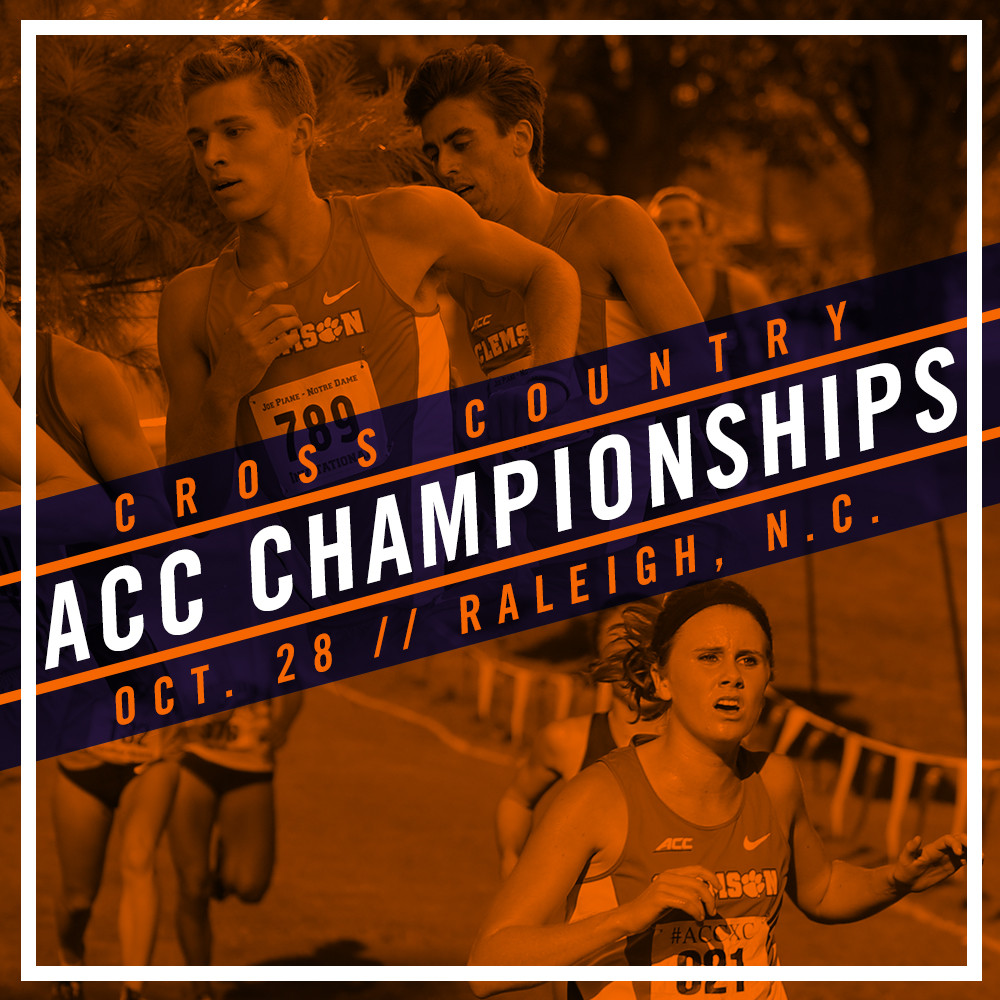 CLEMSON, S.C. — The men’s and women’s cross country teams are in Cary, N.C., for the ACC Championships, held Friday at WakeMed Soccer Park. The women begin the action with a 6,000-meter race shortly after 10 a.m., followed by the men’s 8K competition. The action will be streamed live by the ACC Network Extra.

Grace Barnett figures to be in the mix on the women’s side. An ACC Performer of the Week earlier this fall, Barnett has posted a pair of top-10 finishes this season. The senior was an All-ACC performer last year, finishing 10th overall. Barnett was 23rd in Clemson’s most recent competition at the NCAA Pre-Nationals.

The men have been paced by Micah Williams all season. The sophomore out of Greenville, S.C., has led the Tigers individually in five consecutive meets. In the Tigers’ most recent meet, junior college transfer Mpho Makofane emerged in a supporting role, finishing 32nd overall with an 8K of 25:43.4.