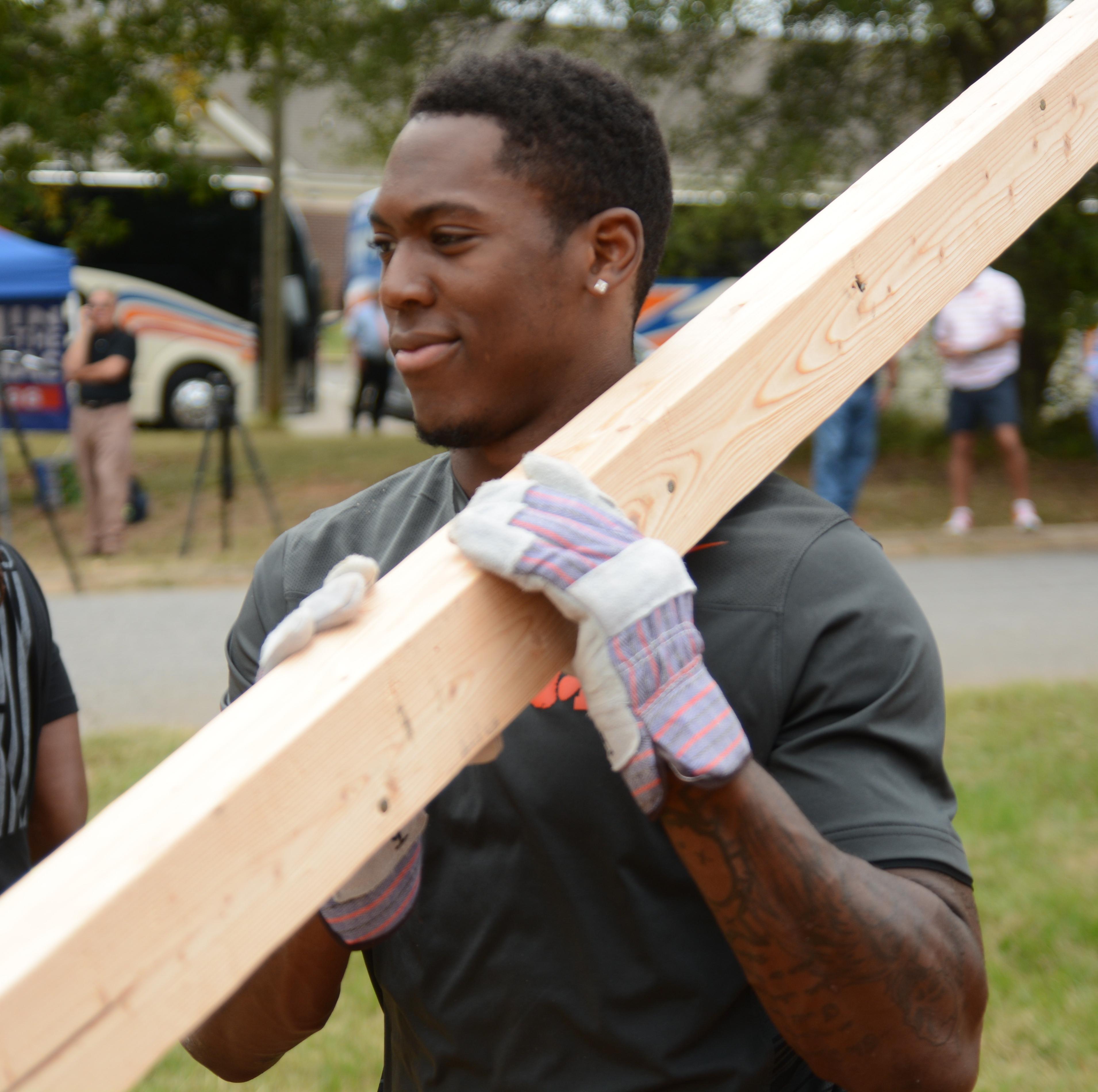 Clemson is in the midst of its longest stretch between games since 1918. With that in mind, Head Coach Dabo Swinney strategically planned a break from the daily grind of practice and film study and took his team on a community service excursion Wednesday.

The Tiger team loaded the buses shortly after a team meeting at 2:15 p.m., and headed to Anderson, S.C., to help build houses for two families in need. The project was done through Habitat for Humanity, something Swinney’s team does each and every fall. The event is spearheaded by Clemson Ring of Honor member and current football staffer Jeff Davis.

“It always feels good to get out in the community and provide that sense of belief in the families we’re trying to help,” said senior Eric Mac Lain, who is known for his efforts serving the local community. “It’s amazing the amount of work you can get done when you get a group of 115 guys together. Today, we went out and helped build a couple of houses for families in need.”

Before the team left for Anderson, Swinney’s message focused on instilling a sense of belief and hope for the families they were assisting Wednesday.

“The people we helped today are fighters,” Swinney said. “They’ve picked themselves up and worked hard. Now, they have an opportunity to achieve a dream (a new home) through their hard work and the help of others. We want them to know that it can be done. I don’t want our players to ever forget that.”

Swinney drew a direct correlation between assisting those in need, and the cultural shift that has taken shape within his program.

“I walk into our meeting room every day with two signs, one that says ‘Hope’ and the other that says ‘Believe,’” he said. “I was asked on a radio show this morning how we’ve been able to become the type of program that we are. And this is what I told them … it’s just an attitude of belief.

“If you peel the onion all the way back, we’ve had an attitude of belief from the very beginning that we could win at Clemson. That’s where it starts. I’ve seen that transformation in our players as people. Sometimes, it’s more than football. You’re a man a whole lot longer than you are a football player.

“I don’t want our players to lose sight of the impact we have as a program. And today was just another way to do that. Our guys spent a couple of hours together and rolled their sleeves up, and went to work.” 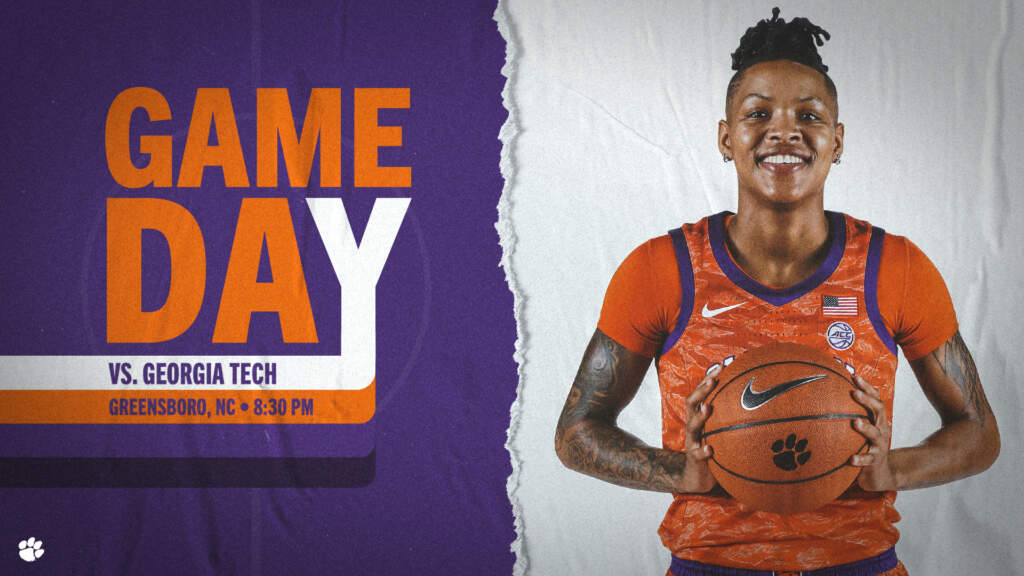 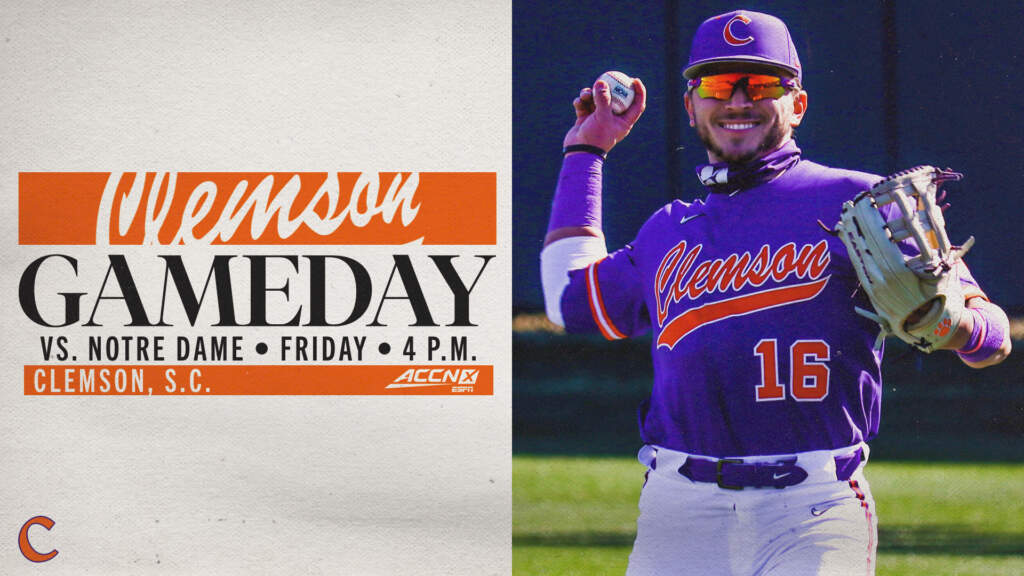 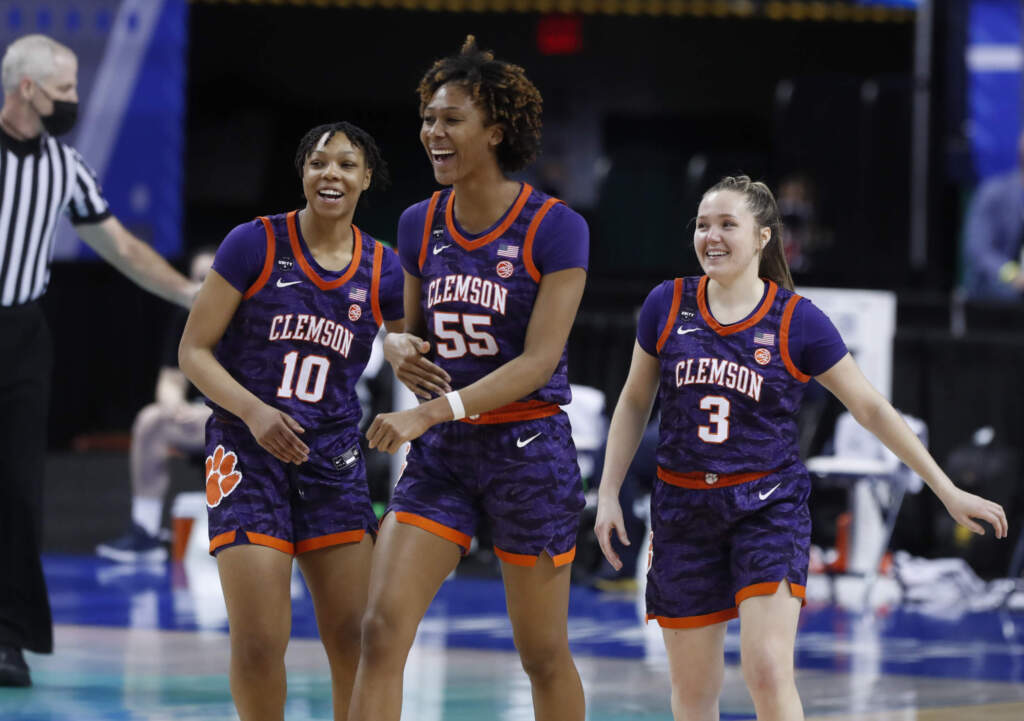