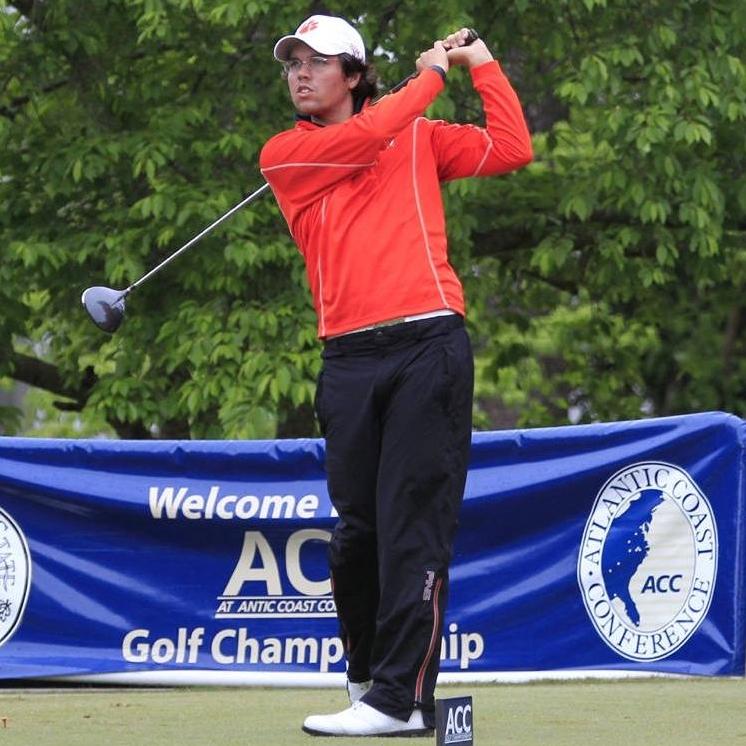 Clemson, S.C.—Senior Billy Kennerly shot a career best 65 and junior Stephen Behr had a season best 66 to lead Clemson to a 272 team score on Tuesday and a fifth place finish at the Primland Collegiate Invitational at Primland Resort in Meadows of Dan, Va.   Clemson finished fifth in the field of nine teams in the inaugural event that was hosted by Wake Forest.  The Demon Deacons won the tournament with a score 38 under par 826, one shot better than Auburn.  Clemson’s team score of 16-under-par 272 was the best team round of the  entire tournament.  It was the third best score vs. par for one round in Clemson history and tied for the seventh best overall score.  It was the low team round by a Clemson squad since a 272 in the third round at the Furman Invitational in March of 2012. Kennerly was Clemson’s top player for the tournament with a 206 score for the 54 holes, 10-under-par. That tied his career best for 54 holes.  His 65 on Tuesday included seven birdies and no bogeys.  Earlier the native of Alpharetta, Ga had rounds of 69 and 72. Behr finished with a 209 score for the 54 holes,  tying his  career best for 54 holes.  He finished in 14th place overall,  his best finish of the year. Behr had five birdies, an eagle and a double bogey to finish with his third round 66.  For the tournament, Behr and teammate Cody Proveaux each had two eagles.  Clemson had six eagles as a team for the tournament, most in the field.  That included three eagles on the same hole in the same round for the first time on record.  Proveaux, Behr and Capps all made eagles on the third hole on Tuesday. Proveaux was the third best Clemson golfer at the Primland with a 27th place finish. He had an opening round 75, then finished 69-70 to score a 214 for the three rounds.  Proveaux had three birdies an eagle and a double bogey. He now has six rounds under par in nine total rounds this year. Miller Capps finished in a tie for 30th place with an even-par 216 for the 54 holes. The junior from Denver, N.C. was five-under-par for holes 1-4 on Tuesday, but a triple bogey seven on the seventh hole ruined his day.  He still finished with a one-under-par round of 71 on Tuesday. Freshman Joshua Fickes, playing in his first tournament as a member of the Clemson lineup, finished in 42nd place with a 223 score after rounds of 73-74-76. Clemson will return to action October 17-19 at the U.S. Collegiate in Alpharetta, Ga. Primland Collegiate InvitationalPrimland Resort, Meadows of Dan, VirginiaSeptember 29-30, 2014Team Results:  1. Wake Forest 826, 2. Auburn 827, 3. Penn State 838, 4. Virginia Tech 839, 5. Clemson 843, 6. Virginia 845, 7. North Carolina 849, 8. Tennessee 852, 9. UNC Wilmington 877. Clemson Individuals7. Bily Kennerly 206, 14. Stephen Behr 209, 27. Cody Proveaux 214, 30. Miller Capps 216, 42. Joshua Fickes 223.