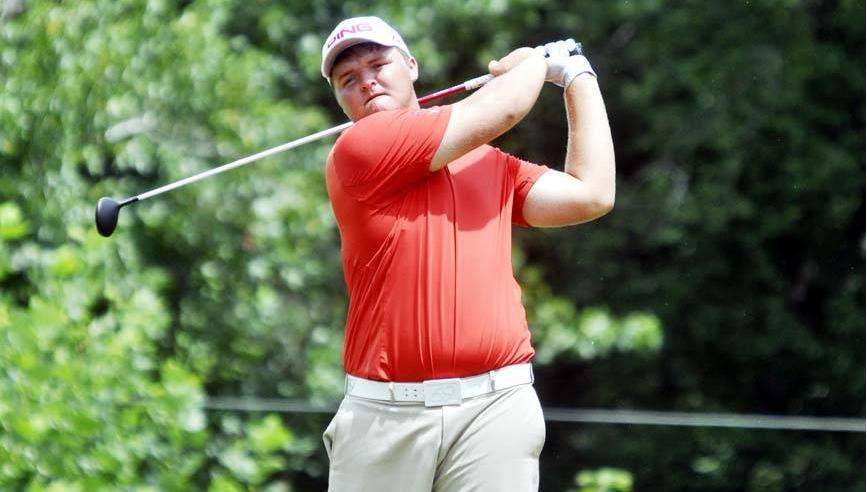 Tigers Finish Sixth at US Collegiate

CLEMSON, SC – Cody Proveaux finished in a tie for seventh place individually to lead Clemson to a sixth-place finish at the US Collegiate Championship at the Golf Club of Georgia Lakeside Course in Alpharetta, GA. The 15-team field was the top college tournament of the fall, as 11 of the top 25 teams in the nation according to the Golfstat rankings were in the field.

Clemson fired a four-over par 292 team score on Sunday to finish with an 882 total, 18-over-par for the three-day event. Clemson was tied with 11th ranked Duke for sixth place, eight shots behind champion Georgia Tech, who plays the course frequently. The Yellow Jackets were one shot ahead of UCLA.

Patrick Rodgers of Stanford was the individual champion with a 209 score, including a tournament best 67 in the final round.

Proveaux was the most consistent of the Tigers with his one over par 217 score. He finished in a tie for seventh place after rounds of 72-73-72. It was the first career top 10 finish for the Clemson freshman who won the South Carolina Amateur title in August.

Clemson’s best golfer on Sunday was sophomore Billy Kennerly, who had his second straight one-under-par 71. Kennerly opened with an 81, then finished with two-under-par over his last 36 holes, one of the best performances in the field. Kennerly finished in a tie for 34th with Capps.

Crawford Miller was a fourth counter for the Tigers on Sunday with a 75. The senior from Greenville finished with a 226 score, 50th place. Blake Kennedy, who was tied for Clemson’s top golfer on Saturday, slumped to a 78 on Sunday.

Sunday’s play concluded the fall portion of Clemson’s schedule. Three different freshmen led Clemson in each of the four events this fall, all tournaments against national fields. Four different freshmen had top 11 finishes in the fall. Clemson played the US Collegiate without Stephen Behr, the top stroke average player this fall. He missed the event with a shoulder injury.