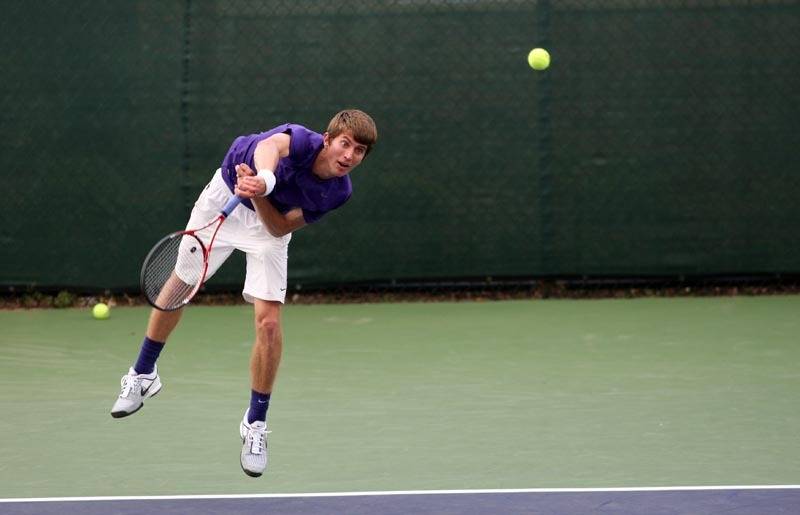 Clemson Players Finish Play in the ITA All-American Tennis Tournament Main Draw TULSA, OK-Clemson Men’s Tennis players finished play in the Intercollegiate Tennis Association Men’s All-American Tennis Tournament at Tulsa, OK Friday. Clemson’s Yannick Maden advanced to the final 16 in the main draw of the tournament, while the doubles team of Yannick Maden and brother Dominique Maden advanced to the final eight in the main draw. After yesterday’s upset of the number-one seeded and second ranked team in the country, Jonas Lutjen and Nik Scholtz of the University of Mississippi, the Maden brothers defeated Jordan Szabo-and Jackson Withrow of Texas A&M 8-4 in the round of 16.   In the round of eight, Jarmere Jenkins and Mac Styslinger of Virginia defeated the Clemson duo 8-6.   In singles, Yannick Maden lost to eighth-seeded KU Singh of the University of Georgia 6-3, 6-3 in the round of 16 in the main draw.     This tournament brings together the top men’s tennis players from around the nation.