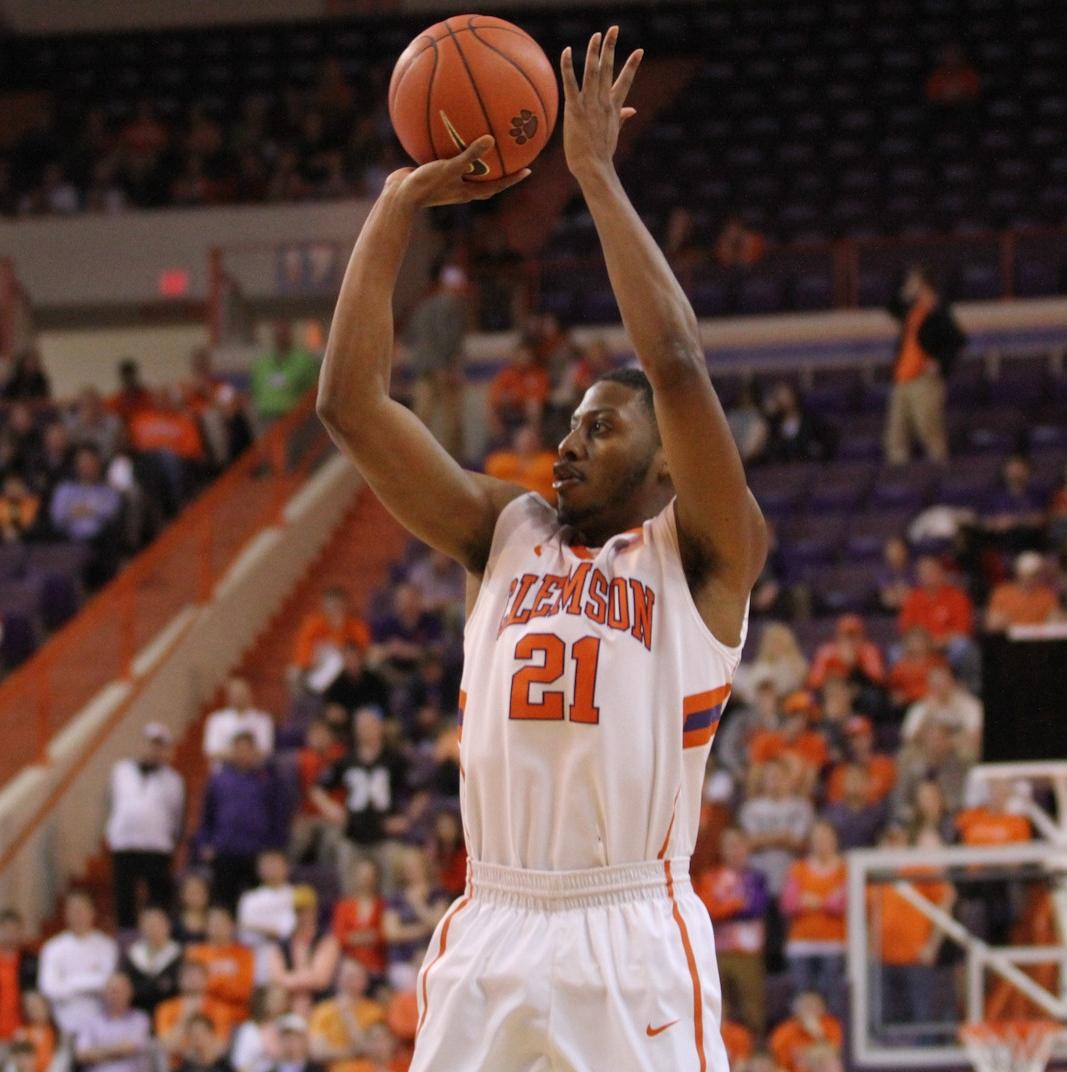 CLEMSON, S.C. — North Carolina won its seventh straight game in the series against Clemson by a lopsided 74-50 score on Saturday in Littlejohn Coliseum. The 19th-ranked Tar Heels moved to 11-3 on the season and 1-0 in the ACC, while Clemson fell to 8-5 overall and 0-1 in league play.

The Tar Heels scored the game’s first five points and never looked back, leading by as much as 30 in the second half. Clemson struggled to shoot the ball all evening, including just 19 percent in the opening 20 minutes. The Tigers were down 22 points at the half and scored just 17, their lowest total of the first half since a win last season at Florida State. Clemson made 10 shots and posted 33 points in the second half.

Jaron Blossomgame scored double figures for the 12th time in 13 games to lead Clemson’s effort. All 13 of his points came in the second half. Damarcus Harrison added 11 and was 3-for-6 from three, extending his streak with at least one to nine games.

The Tigers take to the road for three straight conference games, starting with Louisville on Jan. 7 at the KFC Yum! Center. The game is scheduled for a 9 p.m. tipoff and will be televised by the ACC Network.

[View the story “Clemson vs. North Carolina” on Storify]