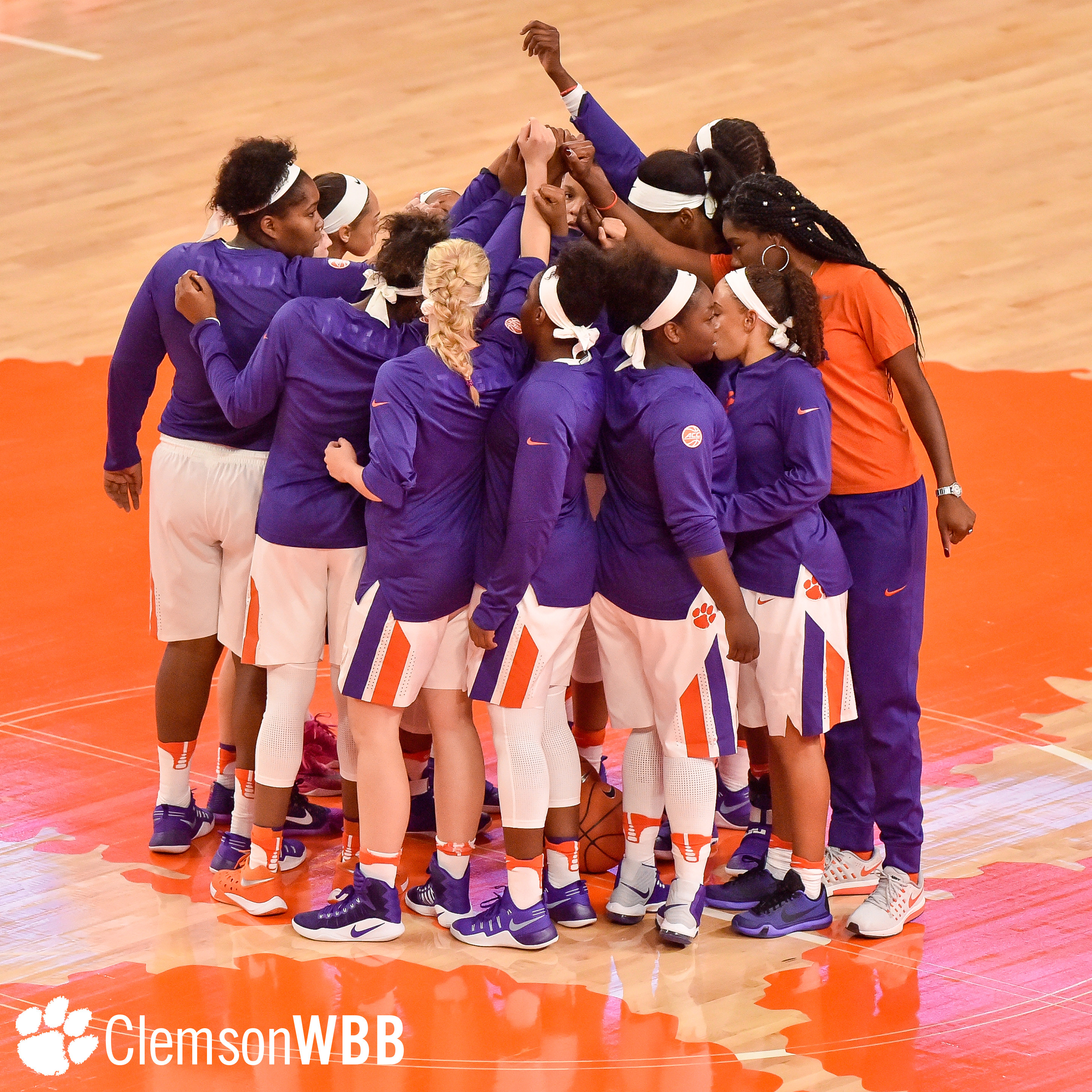 Tigers Fall to No. 4/7 Florida State in Tallahassee Saturday

Florida State got out to a 23-4 lead after the first quarter, during which shooting woes plagued the Tigers, at just 2-for-14 from the field. Clemson outscored the Seminoles 19-18 in the second quarter, with 11 of the 19 points coming on free throws, where the Tigers were 11-for-12 from the charity stripe. Sophomore Danielle Edwards scored nine points in the first half and junior Nelly Perry added six. Florida State extended its lead with a 12-for-21 shooting performance in the second half, and Clemson was unable to keep up with the Seminole offense.

Edwards finished the game in double figures with 11 points and also picked up two steals in the contest. Sophomore Sirah Diarra had her best game of the season with nine points, along with six rebounds. Freshman Kobi Thornton had another solid game with eight points and four rebounds.

The Tigers play their final regular season game on Thursday, Feb. 23 at 7 p.m. on the road at Georgia Tech. It will be Clemson’s fifth road game out of seven games to conclude the regular season.