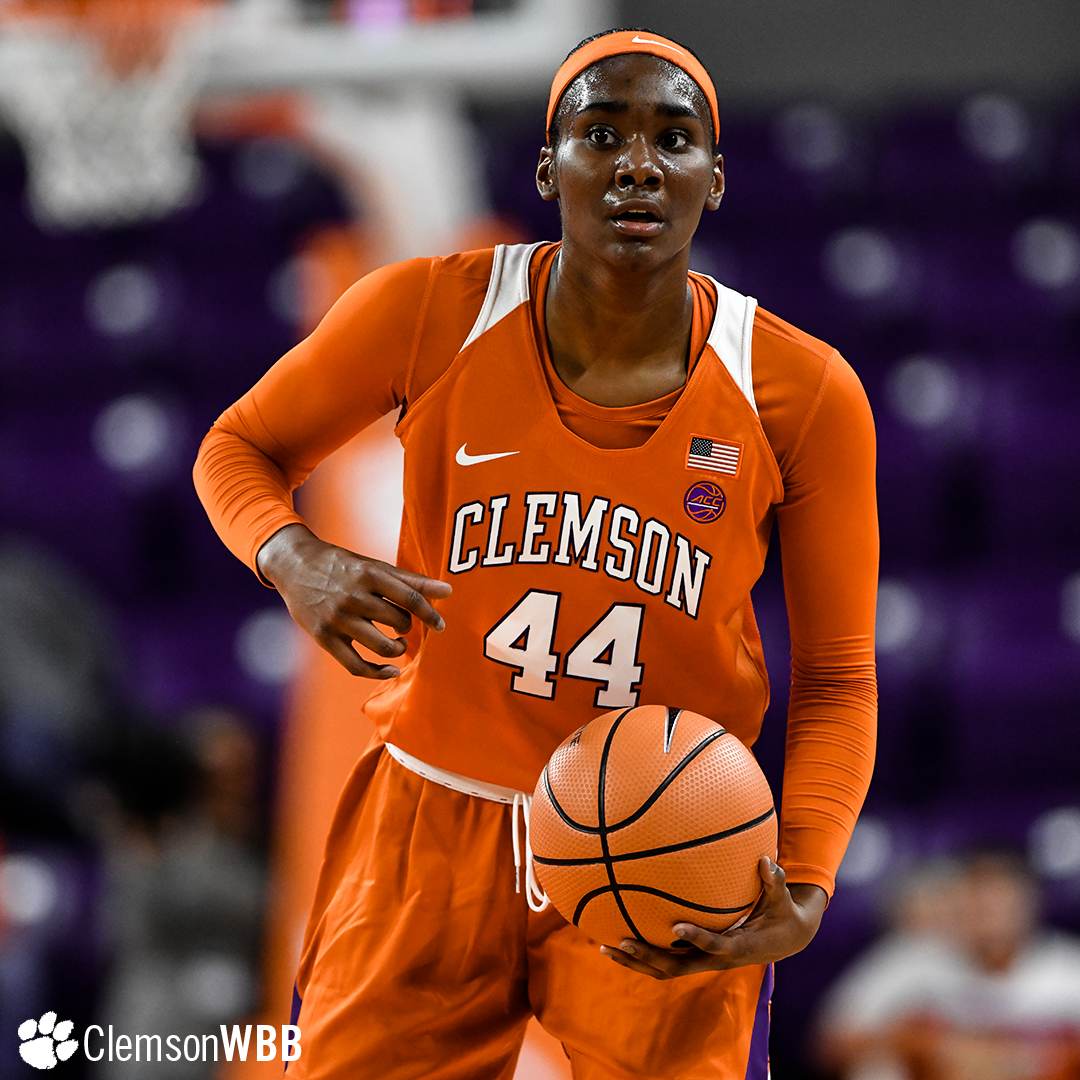 Tigers Fall to No. 4/2 South Carolina Thursday at Littlejohn

CLEMSON, S.C. – The offensive firepower of defending National Champion South Carolina was too much for the Clemson women’s basketball team on Thursday night, as it fell to the No. 4/2 Gamecocks, 66-36, in front of 1,589 fans at Littlejohn Coliseum. With the loss, the Tigers drop to 2-1 on the young season, while the Gamecocks improve to 3-0.

It was only the third time in history that the Tigers have hosted the defending national champions in Littlejohn Coliseum. Previously, Clemson hosted 2006 National Champion Maryland on Jan. 25, 2007 and 1994 National Champion North Carolina on Jan. 14, 1995.

Sophomore Kobi Thornton and freshman Destiny Thomas scored the Tigers’ first two baskets to put the team up 4-2 with 7:33, when South Carolina called a time out. Following the break, the Gamecocks went on a 16-0 run over the next five minutes, and led 23-7 at the end of the first quarter. South Carolina continued its solid offensive performance the rest of the game, which included shooting 46.7% (7-for-15) from three-point range. Lindsey Spann hit 6-for-7 from behind the arc, and finished with 20 points for the Gamecocks, while A’ja Wilson had 19.

Thornton finished as the Tigers’ leading scorer with eight points, and leading rebounder with 10 boards. Freshman Tylar Bennett posted seven points and five rebound and was second on the team in both categories. Nine different Tigers scored in the game, including all three freshmen, as Jenise Strover and Destiny Thomas got on the board with three and two points, respectively. The Clemson defense held South Carolina to 30.5 points below its season average, as the Gamecocks averaged 96.5 points in their first two games of the year. As a team, the Tigers blocked seven shots in the game, three by Thornton, three by Bennett and one by senior Ivy Atkism.

The Tigers return to action on Sunday, Nov. 19 for a 1 p.m. game against Monmouth at Littlejohn Coliseum. Sunday’s game is Clemson’s Pediatric Cancer Awareness game, and the Tigers will raise awareness for the cause while also honoring three local children, including Colt Becker, the son of Director of Operations Kathy Becker. #TurnItGold t-shirts will be available for anyone who makes a donation at the game.