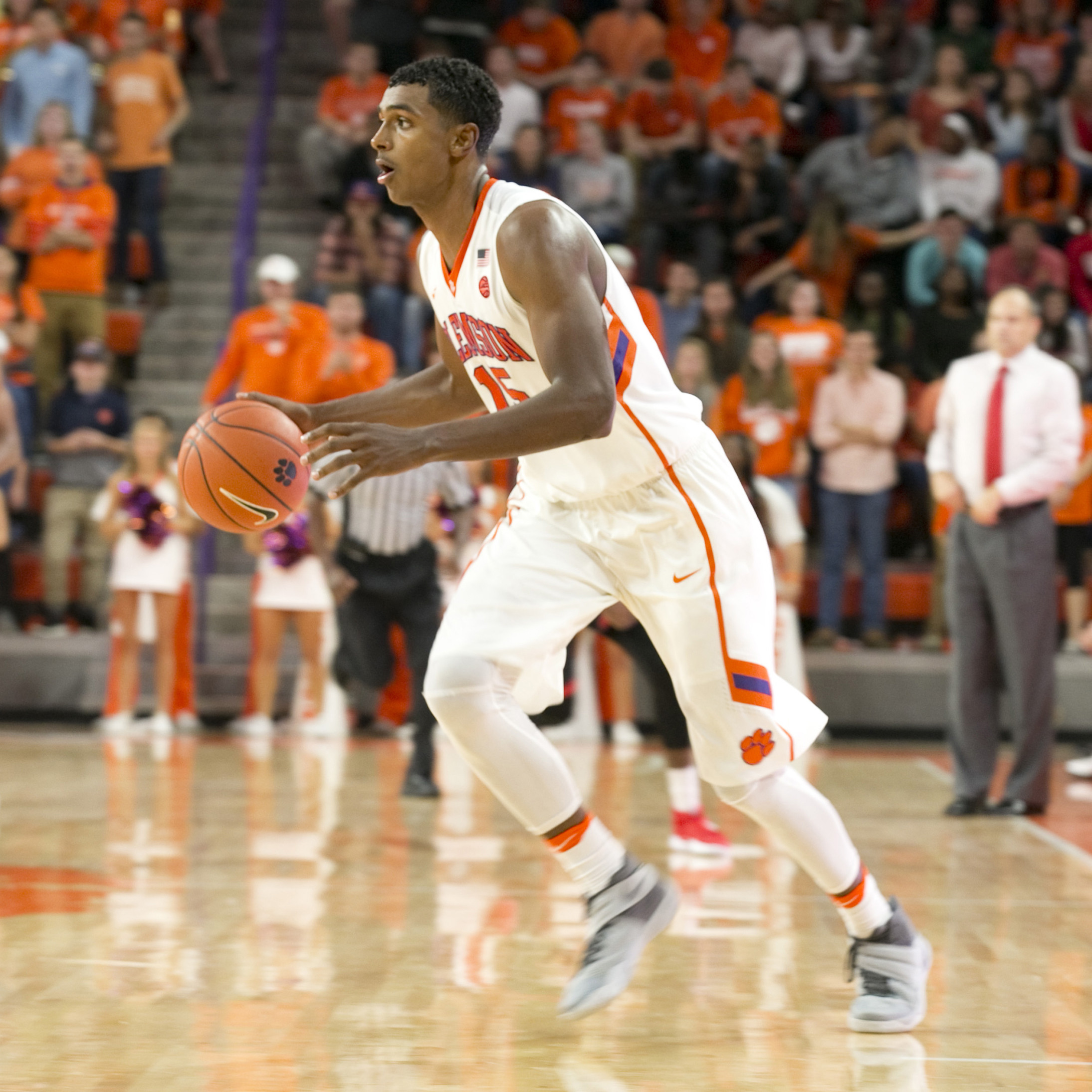 Tigers Fall to No. 10 Xavier

ORLANDO, FLA. — Clemson could not recover from an impressive first-half offensive display by Xavier’s J.P. Macura, as the 10th-ranked Musketeers beat the Tigers 83-77 to advance to the championship game of the Tire Pros Invitational. Xavier improved to 4-0 on the season, while Clemson fell to 2-1. The Tigers are set for the third-place game at 5 p.m. Sunday against the loser of Northern Iowa and Oklahoma. The consolation final will be televised by ESPNU.

Donte Grantham played well in defeat, posting a season-high 21 points to go along with four assists and four steals. Clemson’s five starters all posted double figures for a second straight game. Gabe DeVoe (16), Jaron Blossomgame (13), Avry Holmes (12) and Sidy Djitte (11) combined with Grantham to score all but four of the Tigers’ points Friday.

Macura’s first half included a 5-6 clip from behind the three-point arc. He came into the game with just two makes in 14 attempts on the season. He finished with 28 to lead the Musketeers, who out-rebounded the Tigers 37-31 and outscored Clemson in the paint 36-28.

Clemson fell behind by as much as 12, but rallied to within three at 63-60 following an 8-0 run that culminated with an offensive rebound and putback by Djitte. But Xavier scored the next six points to reclaim control. The Musketeers were sharp from three, converting 9-21 for a 43 percent mark.