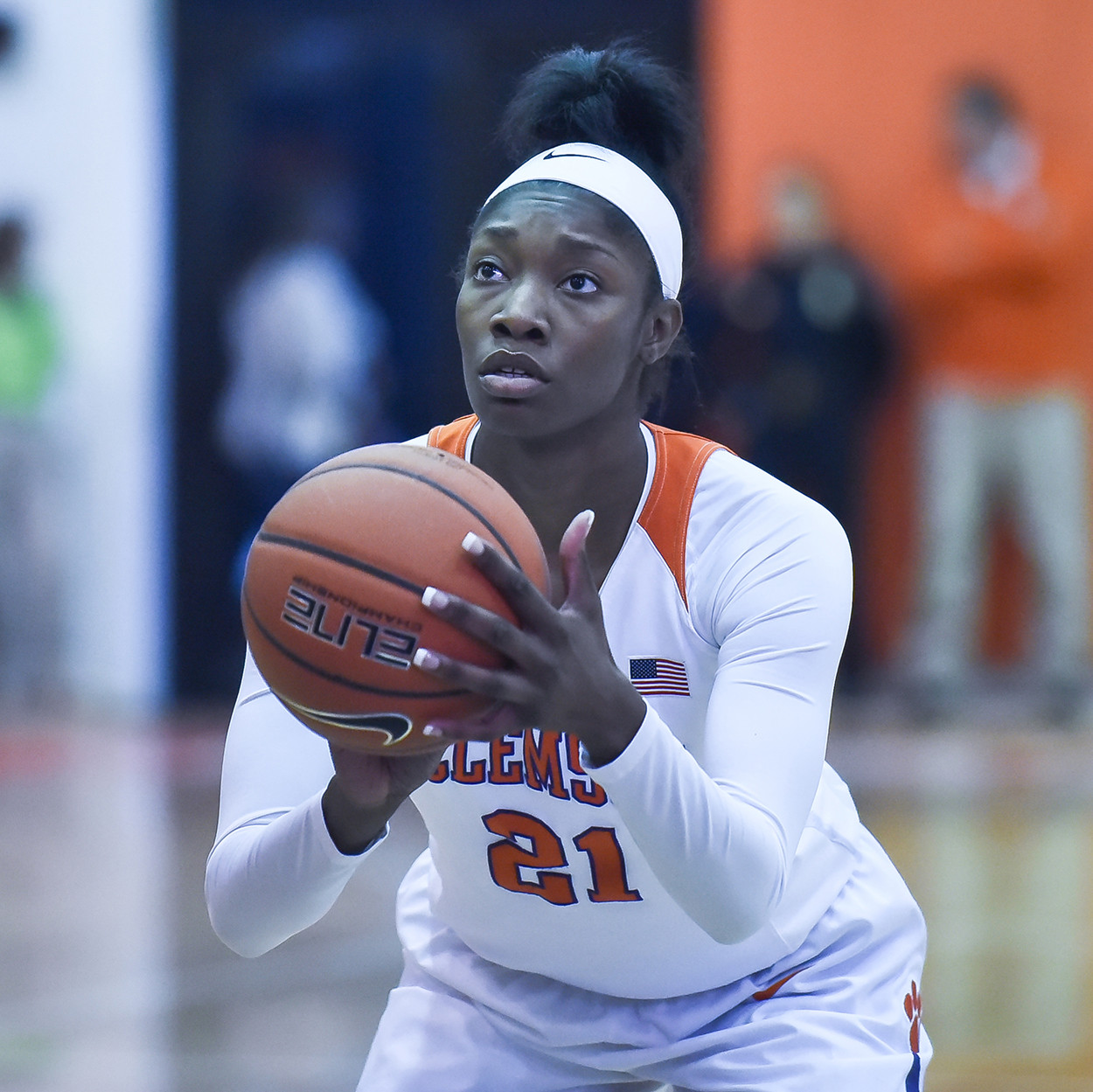 ATLANTA, Ga. – The Clemson women’s basketball team suffered a 77-48 loss to Georgia Tech on Sunday afternoon in Atlanta. The Tigers fell to 4-21 (0-12 ACC) with the loss, while the Yellow Jackets, who had five players in double figures in the contest, improved to 15-10 overall and 5-7 in ACC play.

“We played Georgia Tech very well at home in January, but today, we just did not compete with them,” said Head Coach Audra Smith. “We cannot give Tech 19 offensive rebounds. This was a disappointing loss and we needed to defend a lot better.”

The Tigers shot nearly 50% from the floor in the first half, at 10-of-21, but Georgia Tech maintained control of the game with a 19-8 advantage in rebounding and a 13-for-13 performance from the free throw line. Victoria Cardaci hit two threes in the final 90 seconds of the second quarter to bring the deficit to 42-29 at halftime.

Clemson pulled to within 10 points multiple times early in the third quarter, and were down just eight, 46-38, after a MaKayla Johnson offensive rebound and layup at the 5:30 mark. However, the Jackets went on an 11-2 run over the last five and a half minutes of the quarter, led 59-40 at the end of the period and did not look back. Johnson finished the game with a career-best 12 points on a five-for-eight shooting performance, and also posted a team-best six rebounds.

The Tigers return home to Jervey Gym on Thursday, Feb. 18 to host Boston College. As it is for all 2015-16 women’s basketball home games, admission is free for the 7 p.m. contest against the Eagles.