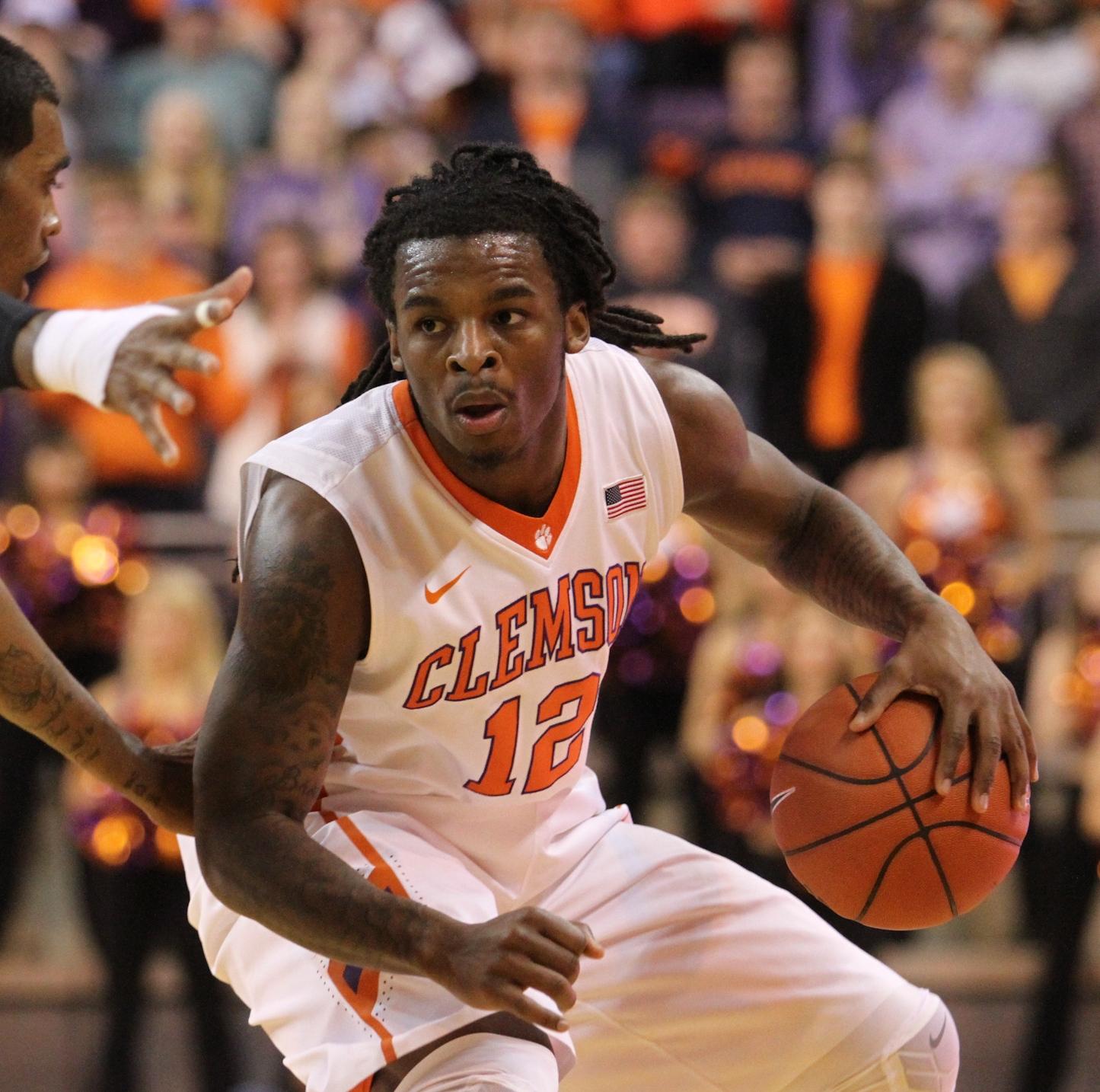 CLEMSON, S.C. — Close to completing an improbable rally, a Clemson Tiger comeback fell just short as the Florida State Seminoles left Littlejohn Coliseum with a 59-55 victory late Monday night. The second contest in three days for both teams, Clemson began the game sluggish on the offensive side of the ball and never held the lead. The Tigers fell to 10-8 (2-4 in the ACC) and the Seminoles improved to 10-9 (2-4) with the win.

The Tigers consistently cut the deficit to one or two possessions in the second half, but the Seminoles responded each time to fend off the attacks.

After a Jaron Blossomgame layup cut the lead to 56-54, a strong defensive stand led to a Rod Hall rebound as he was fouled by Florida State guard Xavier Rathan-Mayes. Hall missed the first free throw, but was able to connect on the second and the Tigers were only down 56-55 with 26 seconds remaining in the game. The ball was inbounded to Devon Bookert who was immediately fouled, but was only able to hit one free throw to stretch the lead to 57-55.

Senior Damarcus Harrison was afforded a good look from three-point range on the final Tiger possession, but his shot was long and the Seminoles were able to push the ball for an easy layup to seal the game.

“We still had chances,” Head Coach Brad Brownell said. “We fought back and had chances on multiple occasions. Probably got a little anxious, I think we showed a little bit of youth on a couple of our plays. At the end of the day Florida State made more tough plays and ultimately won the game.”

Clemson had plenty of opportunities to capitalize from the charity stripe, but only converted on 16 of 31 attempts for a 51.7 percent clip. Conversely, the Seminoles shot 12-14 from the free throw line.

The Tigers were led in scoring by Hall’s 12 points. Donte Grantham added 11 and Blossomgame chipped in 10. Rathan-Mayes led the Seminoles with 17 points and seven assists.

The Wake Forest Demon Deacons return to Clemson this Saturday for a noon tipoff. Tickets are available at 1-800-CLEMSON and online at ClemsonTigers.com.

[View the story “Clemson vs. Florida State” on Storify]