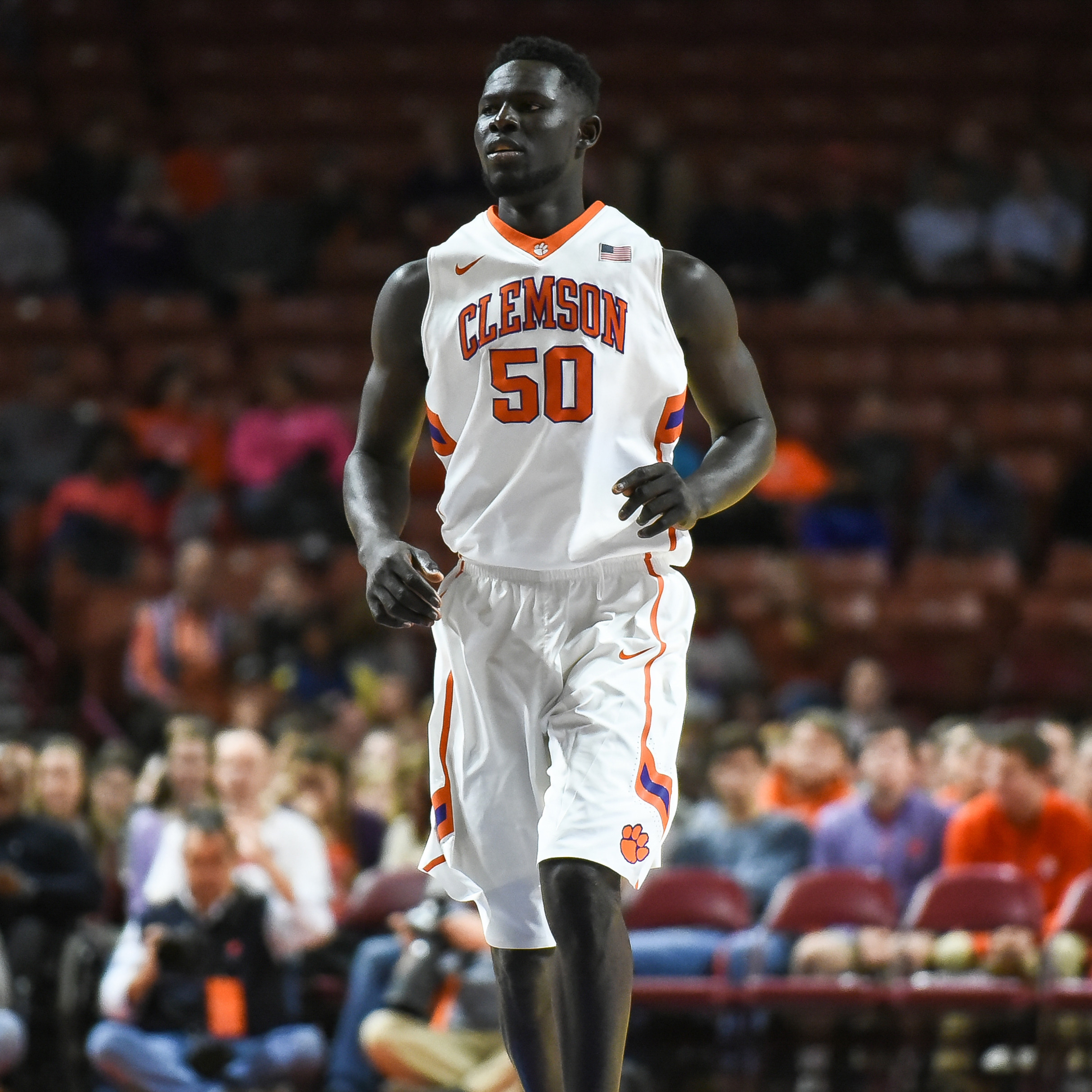 Dwayne Bacon tied a career high with 29 points, hitting 6-9 from long distance. The ‘Noles made 17 for the contest. Sidy Djitte had a double-double for the Tigers, with 10 points and 10 rebounds.

The Tigers were ahead 7-6 early after a three-point shot by Avry Holmes, but FSU seized control of the game with a 14-1 run that put things out of reach for Clemson. Bacon got hot from behind the arc, sinking 3-4 first-half looks in addition to another long two-point jumper. That jump-started the Seminoles, who shot 63 percent in the first 20 minutes of play and did not let up the entirety of the contest, converting 41 of 62 field goals.

The Tigers face a quick turnaround against one of the ACC’s hottest teams, Syracuse. Tipoff is set for 8 p.m. on Tuesday in Littlejohn Coliseum.