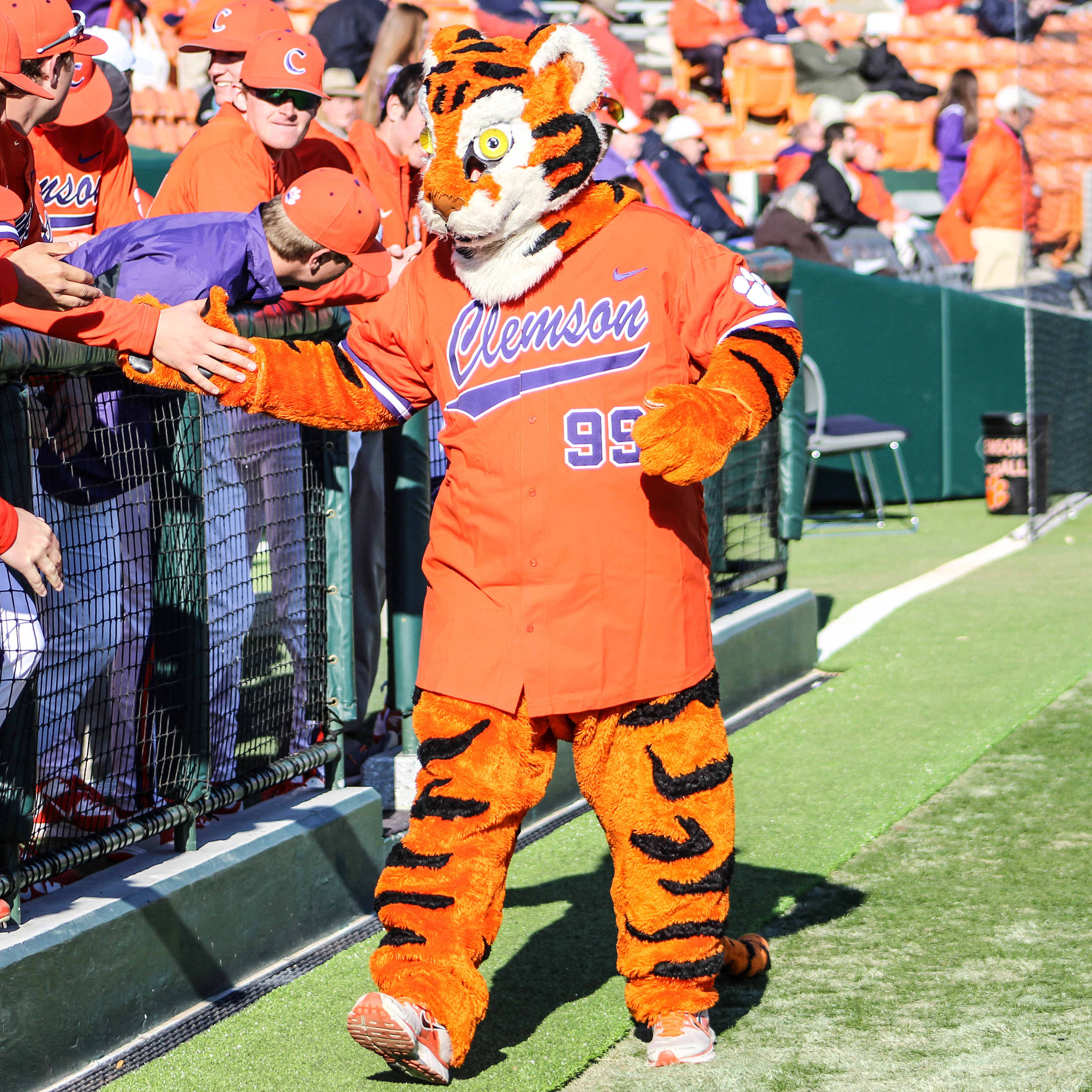 The Tigers face Wofford and College of Charleston in midweek games.

CLEMSON OVERVIEW• Clemson lost two of three home games against No. 3 Louisville from Saturday to Monday despite outscoring the Cardinals 17-15 in the series.• The Tigers are averaging 6.0 runs per game and hitting .279 with a .369 on-base percentage and 45 steals.• The pitching staff has a 3.69 ERA, .252 opponents’ batting average and 2.44 strikeout-to-walk ratio and Clemson is fielding .963.

WOFFORD OVERVIEW• Wofford is led by eighth-year head coach Todd Interdonato.• The Terriers won two of three home games against UNC Greensboro. They are hitting .299 and have a 4.59 ERA and .968 fielding percentage.• Matt Ramsay is hitting a team-high .374 with 11 of Wofford’s 113 steals. James Plaisted is batting .349 with seven homers and 37 RBIs.

COLLEGE OF CHARLESTON OVERVIEW• College of Charleston is led by seventh-year head coach Monte Lee.• The Cougars swept William & Mary on the road last weekend. They are hitting .316 and have a 3.34 ERA and .964 fielding percentage.• Blake Butler is hitting a team-high .356 with eight homers and 46 RBIs to lead the Cougars, who have won eight games in a row.

LAST BUT NOT LEAST• Eight Tigers have had at least one plate appearance as the No. 9 batter in the order in 2015.• Those eight players have combined to hit .297, fourth-highest among all spots in the batting order, with a team-high 11 steals.• Tyler Slaton is 6-for-10 (.600) with a .692 on-base percentage in three games in the nine-hole.• Eli White, who has been the leadoff batter during the second half of the season, is hitting .319 in the nine-hole.