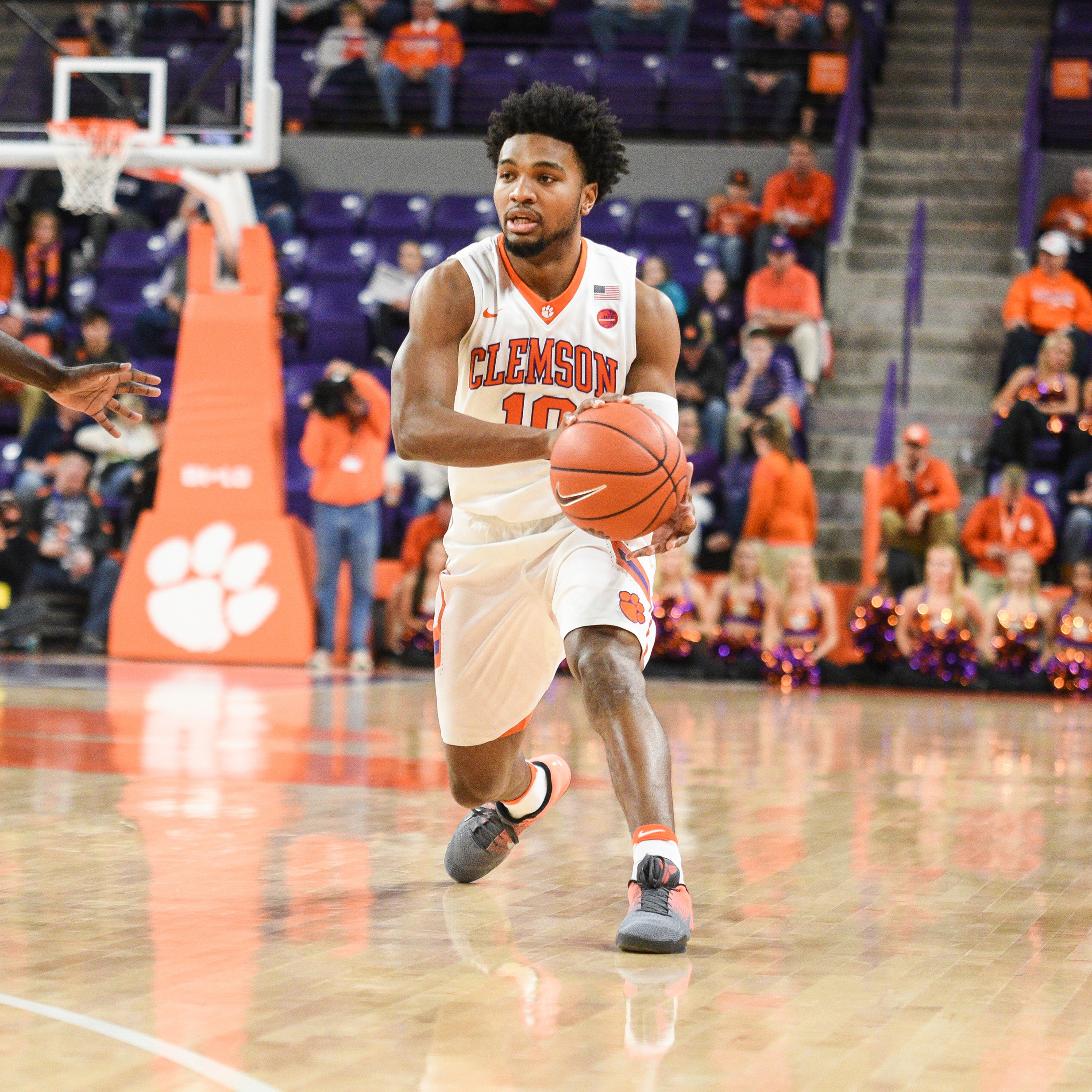 GAMEDAY SETUPCLEMSON (11-6, 1-4) vs. LOUISVILLE (15-3, 3-2)Date: Thursday, Jan. 19Tipoff: 9 p.m. ETArena: KFC Yum! Center (22,000)Radio: CTSN (Tony Castricone-pbp; Tim Bourret-color)TV: ESPN (Jason Benetti-pbp; Dan Dakich-color)• Clemson faces a top-25 team in Louisville, the fourth ranked opponent the Tigers have competed against in the last five games. The Tigers beat a top-20 Louisville team in Greenville last season.• The Tiger program last defeated a ranked ACC team on its home court on March 4, 2007 in Blacksburg, Va., a 75-74 win at Virginia Tech.• Clemson is 28th in the latest KenPom national rating. According to the site, the Tigers have faced the nation’s sixth-toughest schedule. The Tigers were No. 42 in the RPI on Wednesday as well.SERIES HISTORYCU Series W-L record: Louisville leads 4-1Streak: Clemson won the most recent meetingTIGER TRACKS• The Tigers are in search of their biggest win of the season Thursday. The Cardinals are No. 8 in the latest RPI and No. 9 according to KenPom, while holding top-12 rankings in both national polls as well.• Jaron Blossomgame enters Thursday’s contest with four straight 20-point games. Last season, he set a personal best by posting 20+ in five straight ACC games, the longest such streak by a Tiger since Horace Grant in 1986-87.• Blossomgame ranks second in the ACC in conference games with a 60 percent shooting mark, making 42 of 70 attempts from the field.• Blossomgame needs just three rebounds to pass Devin Booker (728) for 10th place in Clemson history.• Gabe DeVoe has already set career highs for assists (44) and steals (28) as a junior, leading the Tigers in both statistical categories. He also tied his sophomore high of 31 three-point goals in Clemson’s most recent game.• Avry Holmes has made at least one three-point goal in 13 straight games, and needs one to match his career-long streak of 14 set on two occasions.