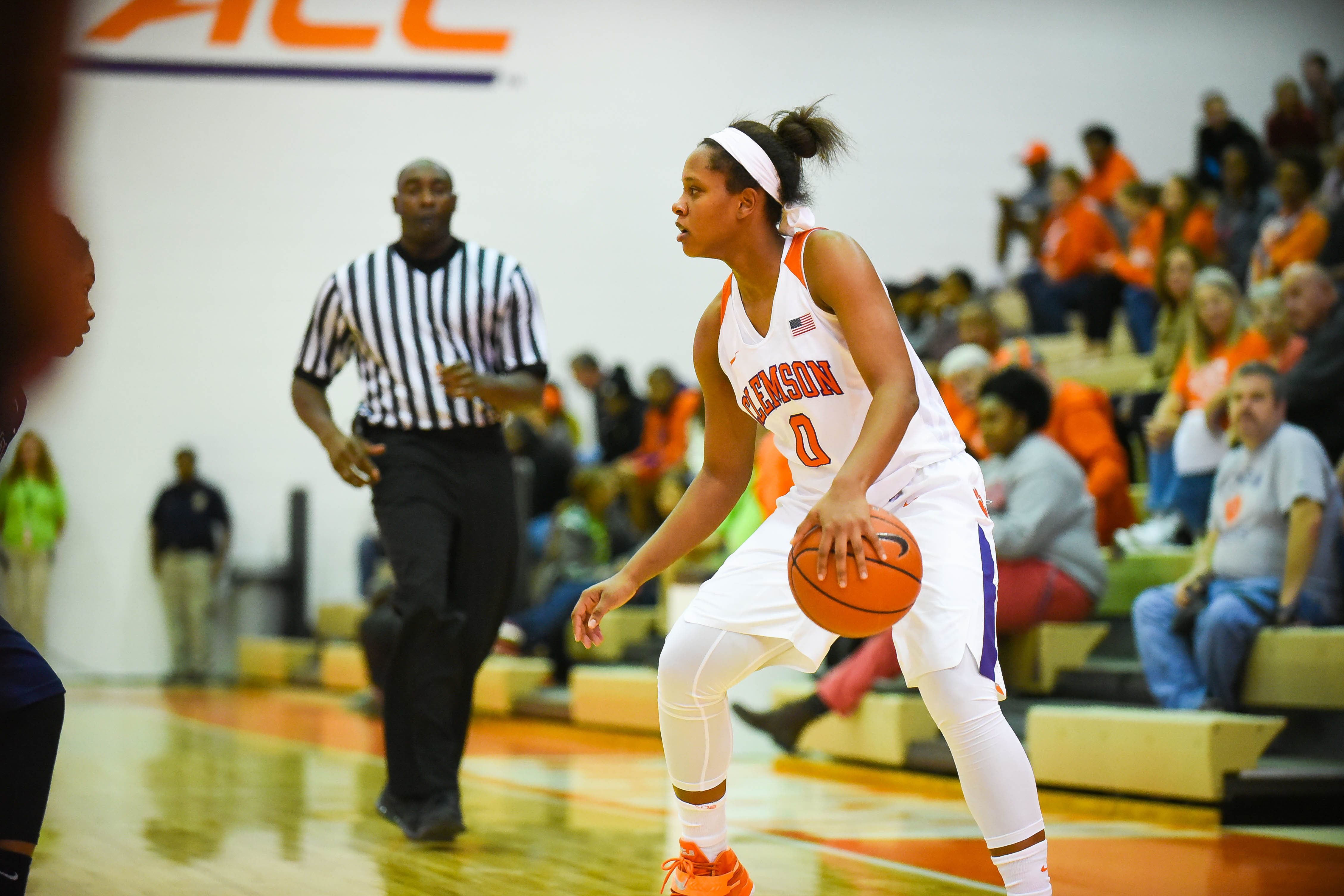 Clemson got off to quick start, taking a 13-6 lead with 5:45 remaining in the first quarter. Butler countered with a 14-5 run to end the quarter with a 20-18 lead. The Tigers outscored the Bulldogs 17-14 in the second, behind 10 second-quarter points from Perry. At the half, Clemson led Butler 35-34.

Butler exploded offensively in the third quarter, as five different Bulldogs scored. Butler outscored the Tigers 13-4 in the third and took a 47-39 lead into the fourth. In the final quarter, Clemson fought back to cut the lead to three points (51-48) on a free throw from Perry with 28 seconds to play. However, Butler connected on three free throws in the final 21 seconds to secure the win.

Clemson will play again in less than 24 hours when they take on the Buffalo Bulls tomorrow at noon in the Tigers’ final game of the UCF Thanksgiving Classic.