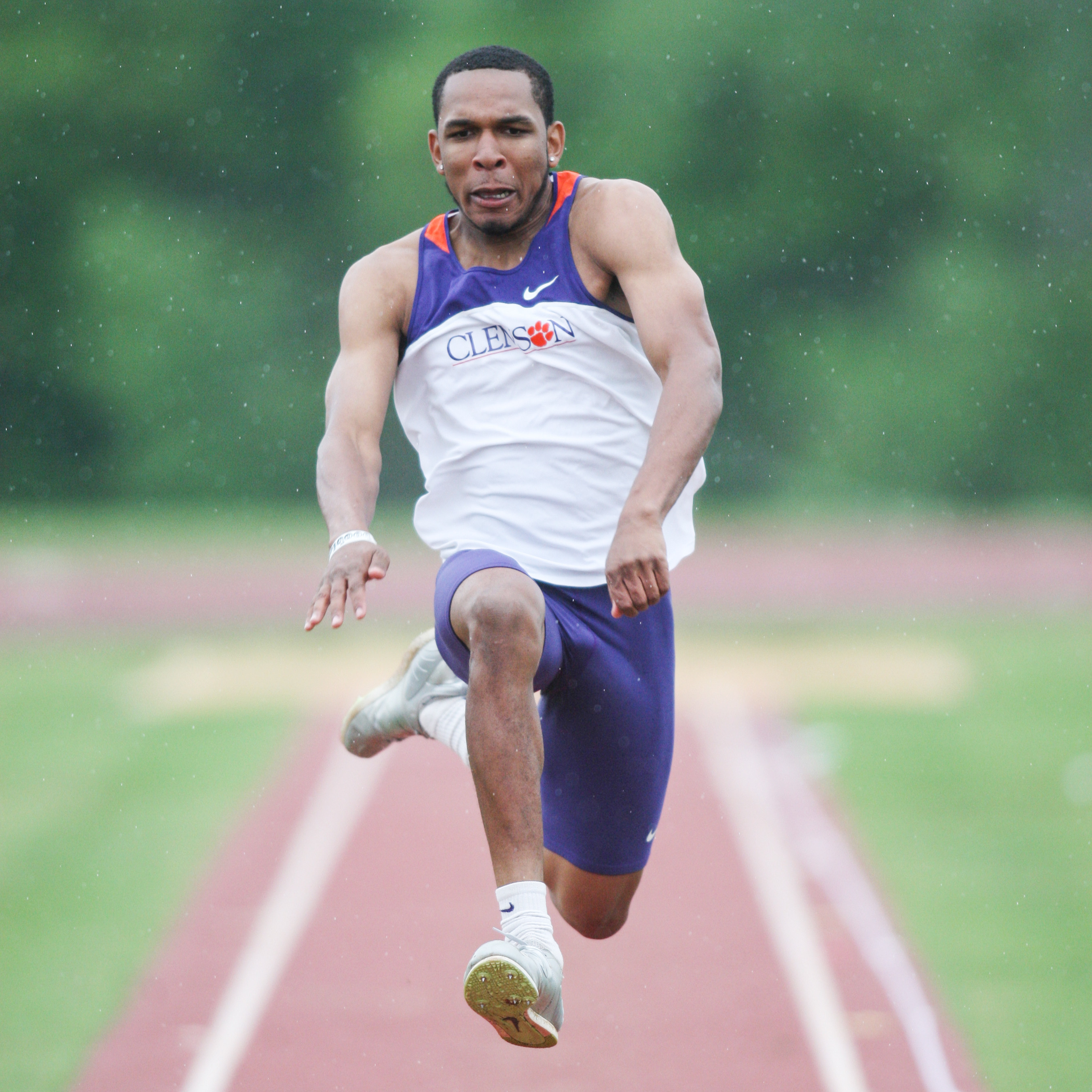 CLEMSON, S.C. — A total of 29 athletes combined to earn 31 bids to next week’s NCAA East Preliminary Round, announced Wednesday. The event officially serves as the first and second rounds of the NCAA Outdoor Championships, scheduled for May 28-30 in Jacksonville, Fla. (East), and Austin, Texas (West). The top 48 declared individuals and top 24 relays from each region were extended invitations. The final rounds of the NCAA Outdoor Championships are set for June 10-13 in Eugene, Ore.

“We had even more athletes on the bubble,” said Head Coach Mark Elliott. “You can tell that progress has been made. Everything is moving in the right direction, and we’re all excited about the first and second rounds in Jacksonville.”

Three athletes are entered in multiple events, led by reigning ACC Outdoor Most Valuable Performer Tevin Hester, who ran 9.87 in the 100 and 20.18 in the 200 last week in Tallahassee. Samantha Elliott and Whitney Fountain also did it from the women’s squad. Several Tigers qualified in more than one individual event, but will focus only on a single competition.

“What you do is enter an athlete in the event that gives them the best chance to maximize your points at the national meet,” Elliott said. “Whether you’re ranked No. 1 in an event or further down the list, you still have to be your best on the day you compete. The window is very small between the top-ranked athlete and someone who is 24th, for example. That plays into your thinking when you’re figuring out entries.”

The women’s triple jump proved to be Clemson’s most fruitful event, as the Tigers boast three of the 48 accepted entries. All four of Clemson’s relays — men’s and women’s 4×1 and 4×4 — qualified for the event as well.