Florida State took the lead in the bottom of the second inning and kept things rolling through the fourth by taking advantage of Clemson defensive errors. After four, the Seminoles held a 6-0 lead over the Tigers.

The Tigers made a strong push to get on the board in the sixth with a two-out rally in the sixth that began after Valerie Cagle reached on an error by FSU’s second baseman, and Sam Russ hit a double over the head of FSU’s right fielder to put runners on second and third. Unfortunately, the Seminoles picked up the final out to end the inning and keep the 6-0 lead.

Sophomore Regan Spencer started in the circle and falls to 6-2 on the year. She pitched 2.1 innings with one strikeout and no walks. Freshman Brooke McCubbin replaced her in the third and pitched 3.2 innings and faced 16 batters.

Clemson returns to McWhorter Stadium for the final week of the regular season hosting East Tennessee State on Wednesday, April 27 at 6 p.m., before playing Georgia Tech in a three-game series celebrating Senior Weekend beginning on April 29 at 6 p.m. 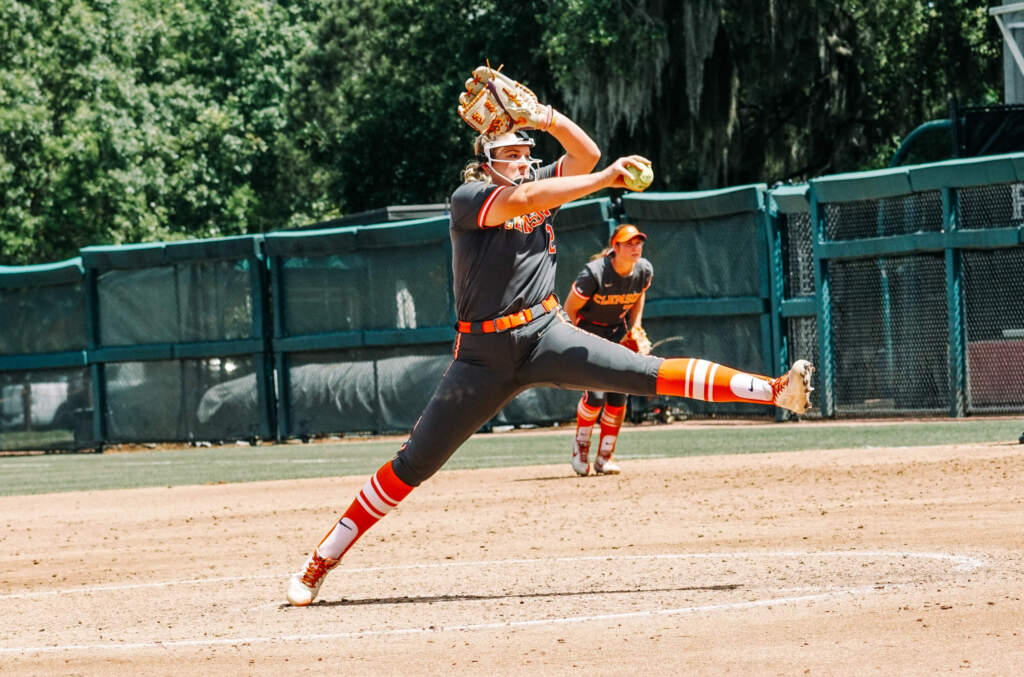 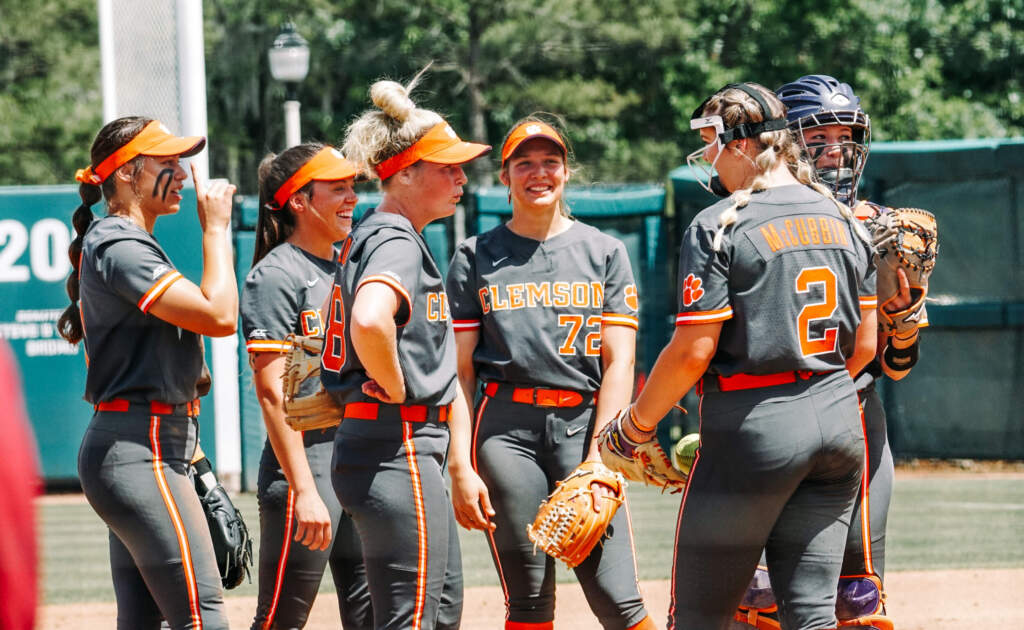 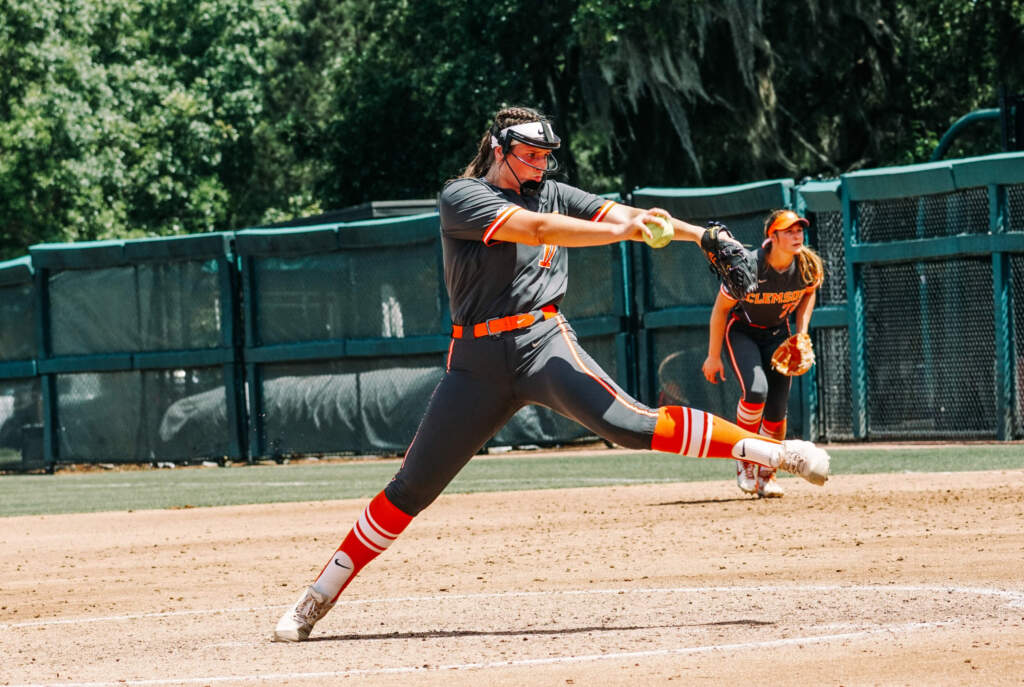 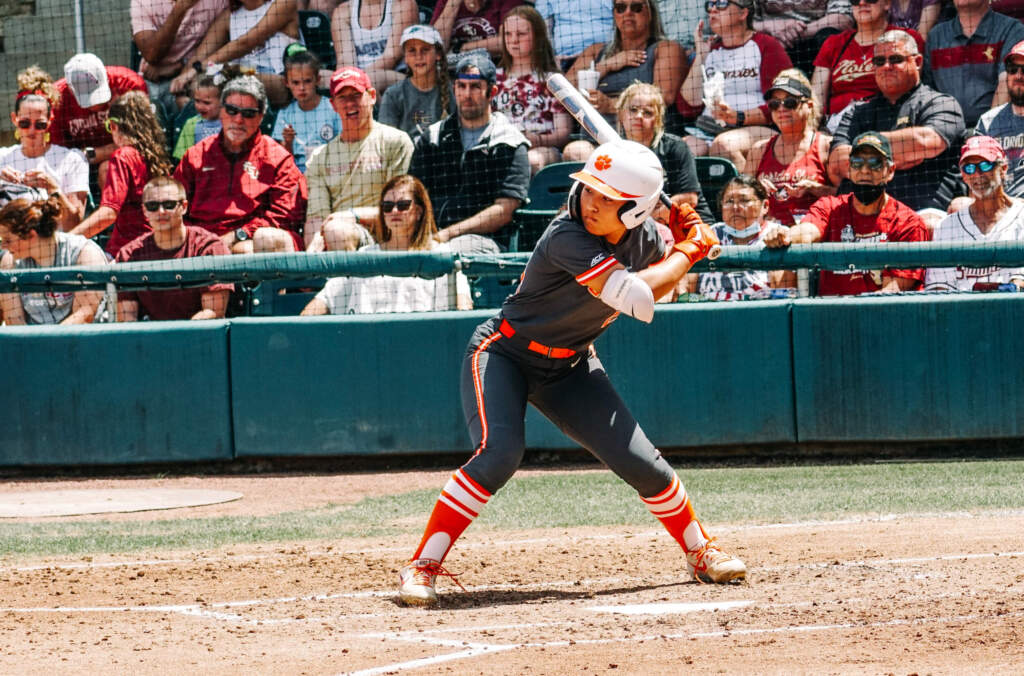 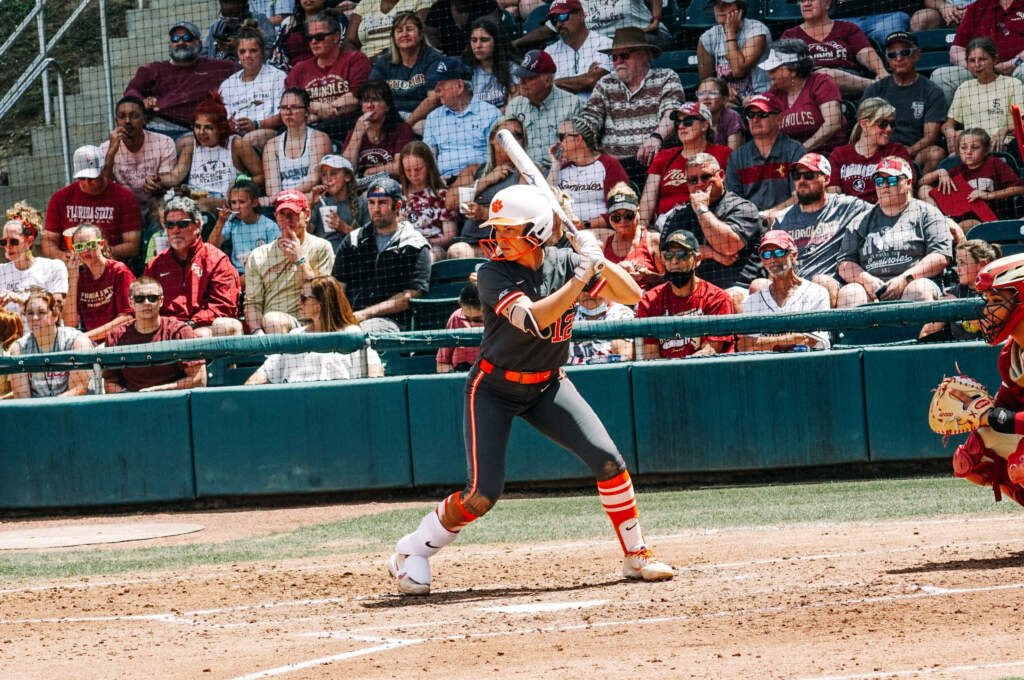 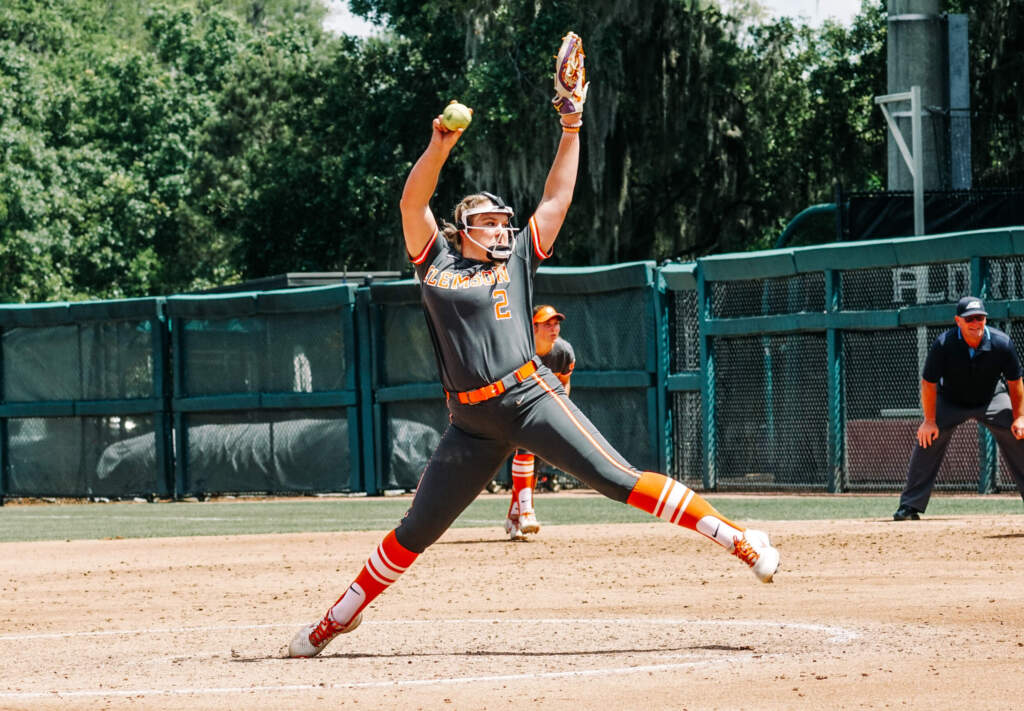 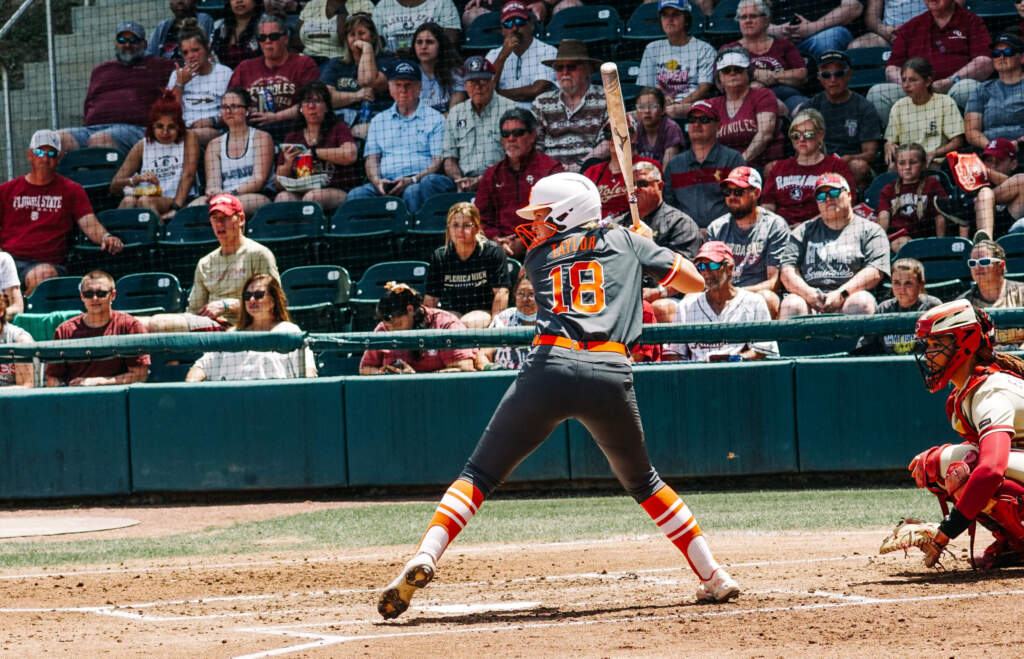 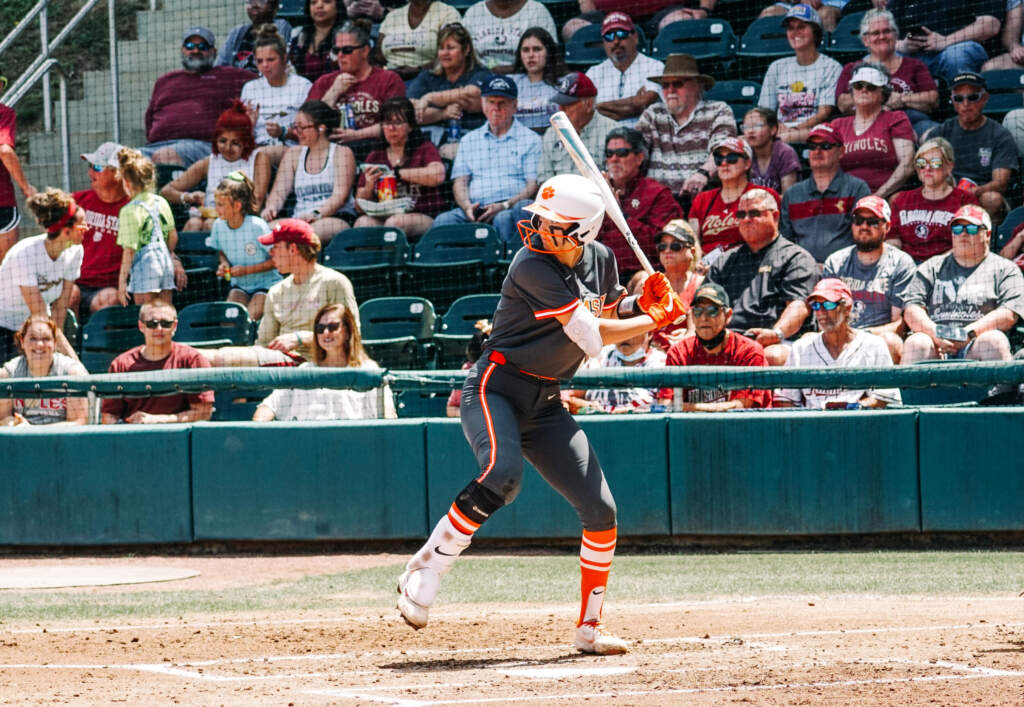 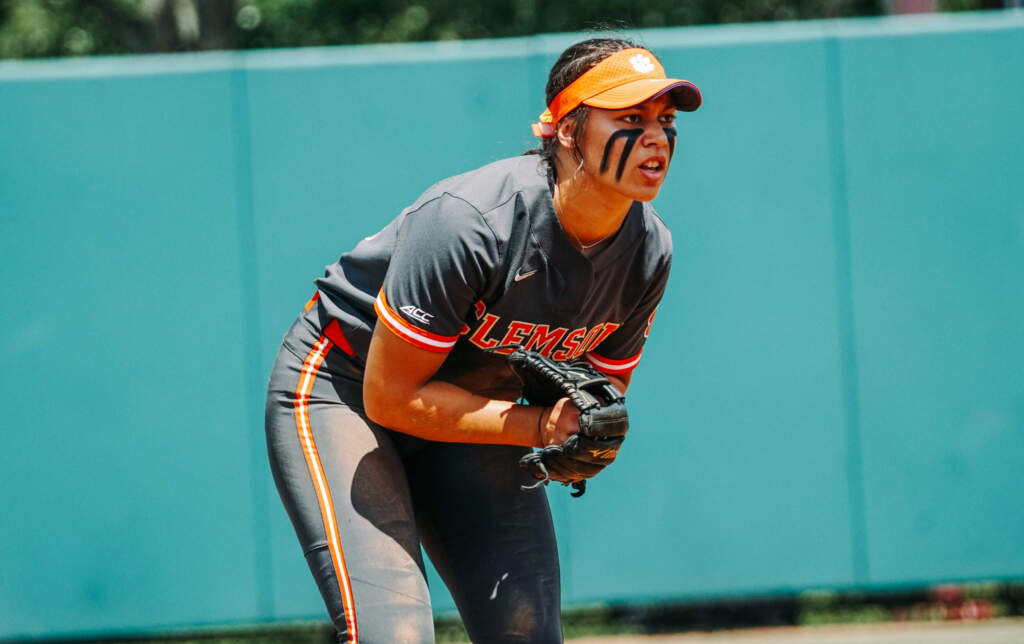 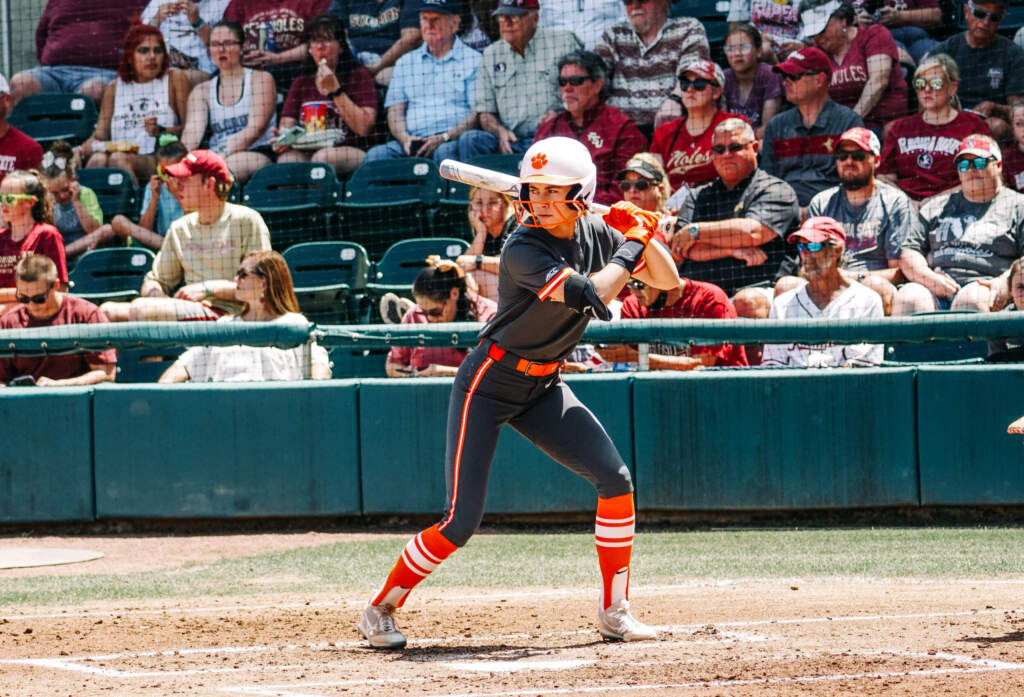