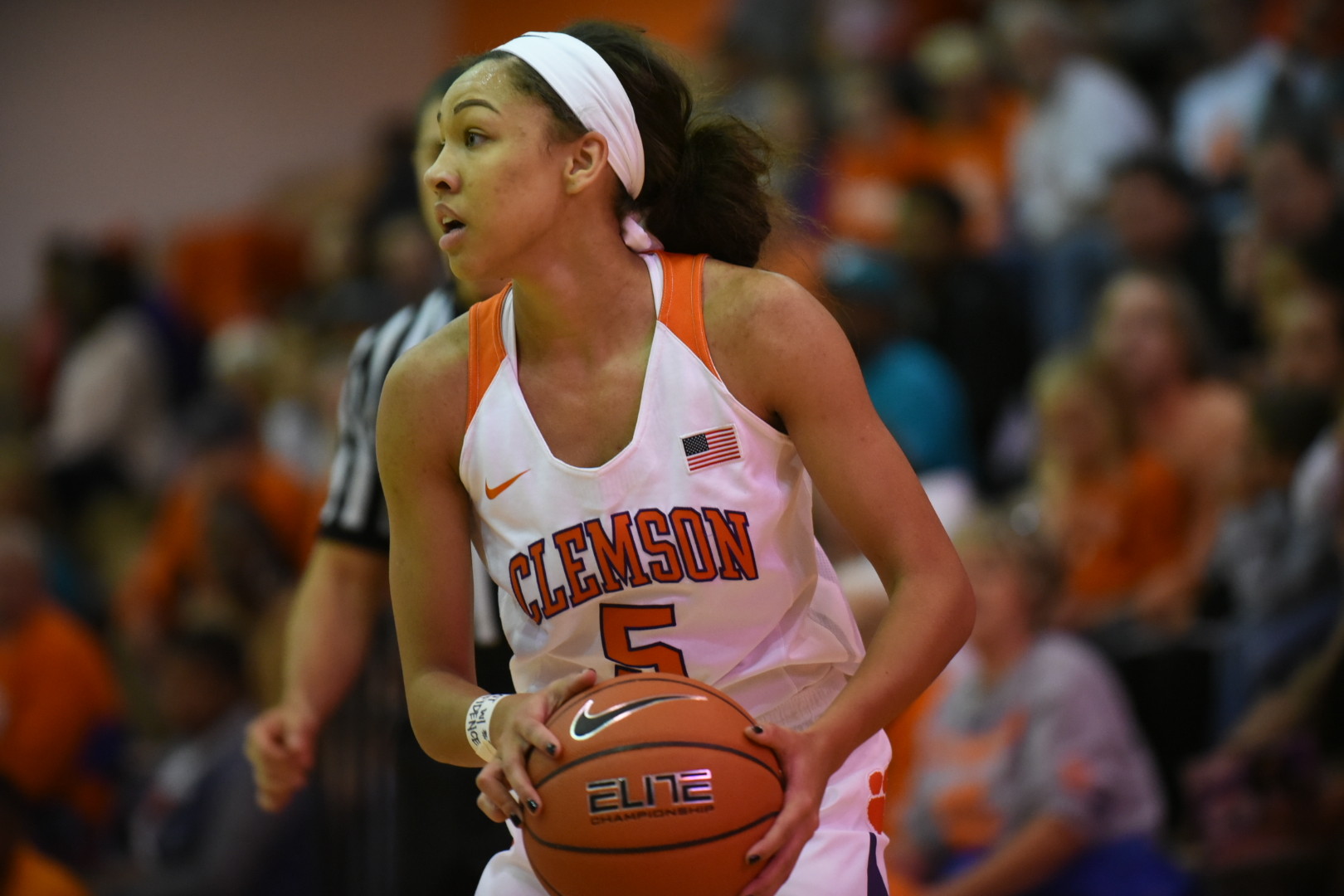 “I can’t ask for anything more from a freshman point guard,” Head Coach Audra Smith said of Edwards. “Dani [Edwards] is a fighter and a competitor. It’s the second consecutive game that she’s given us a double-double.”

In the third quarter, Clemson utilized a 9-4 run to cut Coastal Carolina’s lead to four (45-41) with 2:55 remaining in the period. However, the Chanticleers never relinquished the lead, taking a 49-43 advantage into the fourth quarter. The Chanticleers picked up the pace in the fourth, outscoring the Tigers 14-4 in the final quarter of play.