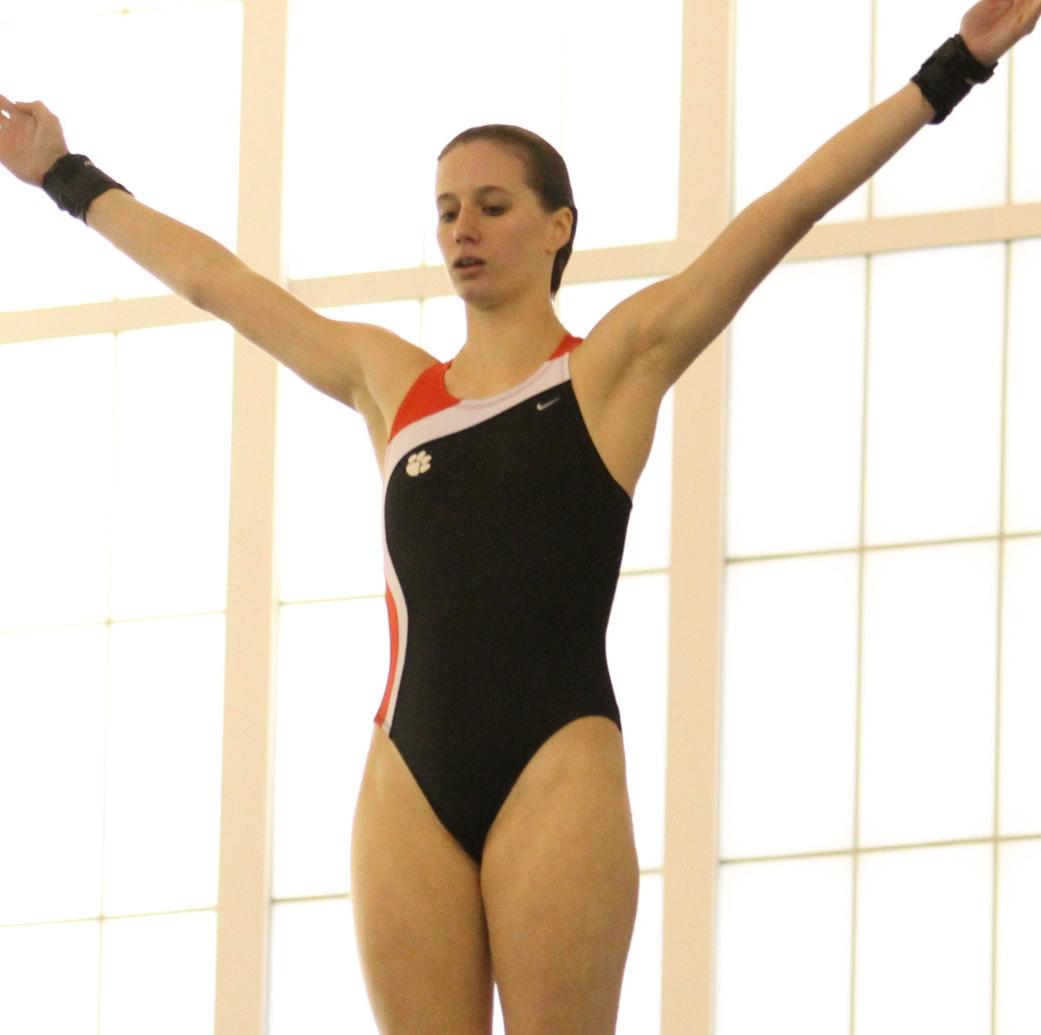 STATESBORO, Ga. – The Clemson diving team defeated Georgia Southern 30-8 in Statesboro, Ga. on Saturday. The Tigers improved to 3-0 to begin the 2014-15 season.

Senior Chelsea Uranaka finished off the scoring for the Tigers placing fourth overall in the three-meter with a score of 266.33.

After a brief hiatus, Clemson will seek to continue its winning ways Nov. 20-23 at the Georgia Tech Invitational and the Pitt Panthers Invitational.