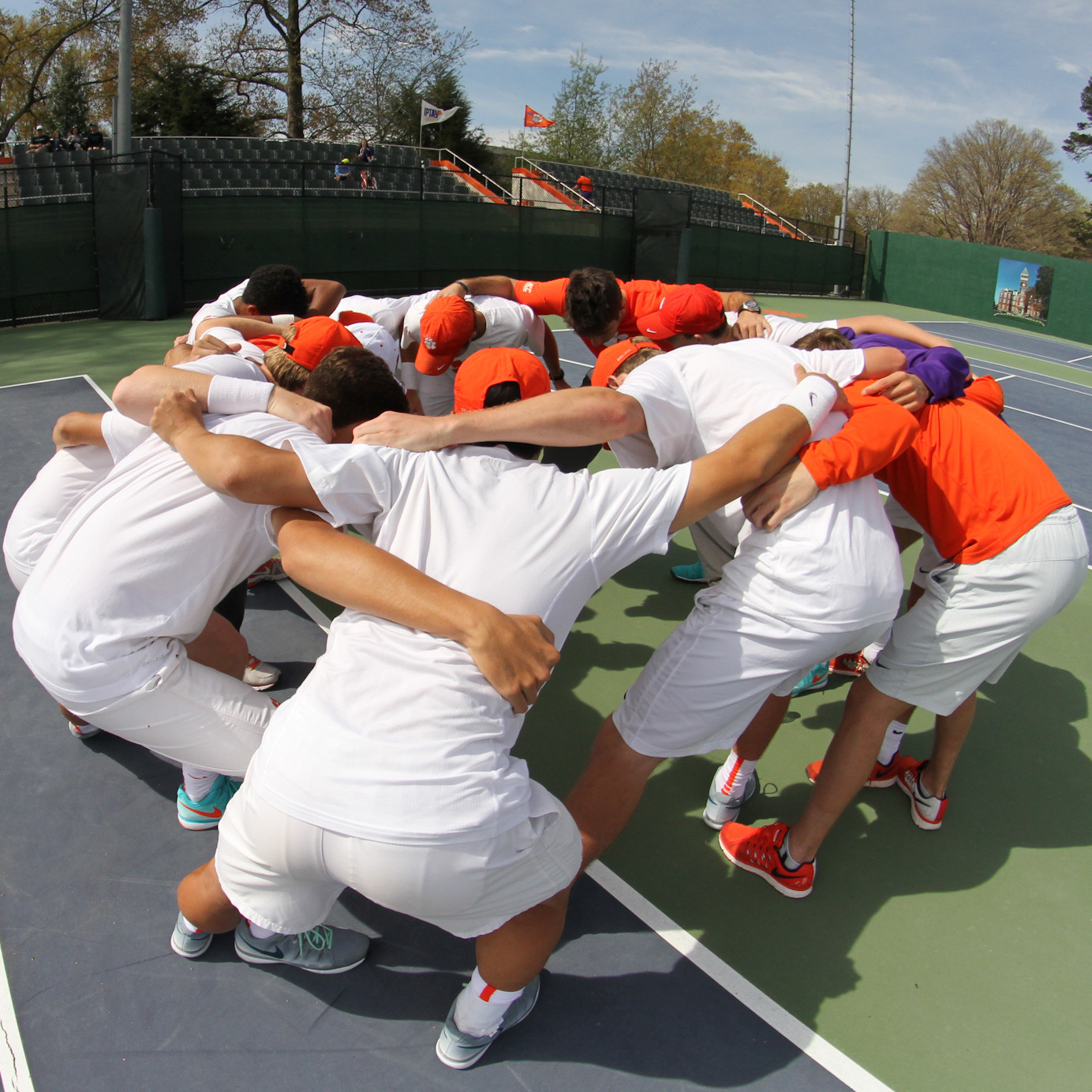 CARY, N.C. – Daffra Sanon’s run in the singles draw at the ITA Carolina Regional came to an end in the Round of 16 on Sunday. Sanon faced the top-seeded singles player in the draw, North Carolina’s Brett Clark, and fell 6-3, 6-4. The junior from Paris, France concluded the tournament with a 3-1 record in singles play.

Sanon was the lone Tiger to reach the Round of 16 of the 128-player singles draw, however two of his teammates, and fellow juniors, Robert Dudley and Christian Harris, accompanied Sanon in the Round of 32, winning two matches before falling on Saturday.

Senior Luke Johnson was in action in the consolation draw on Sunday, dropping his Round of 16 to Ramon Simonetti of USC Upstate, 7-5, 6-3.