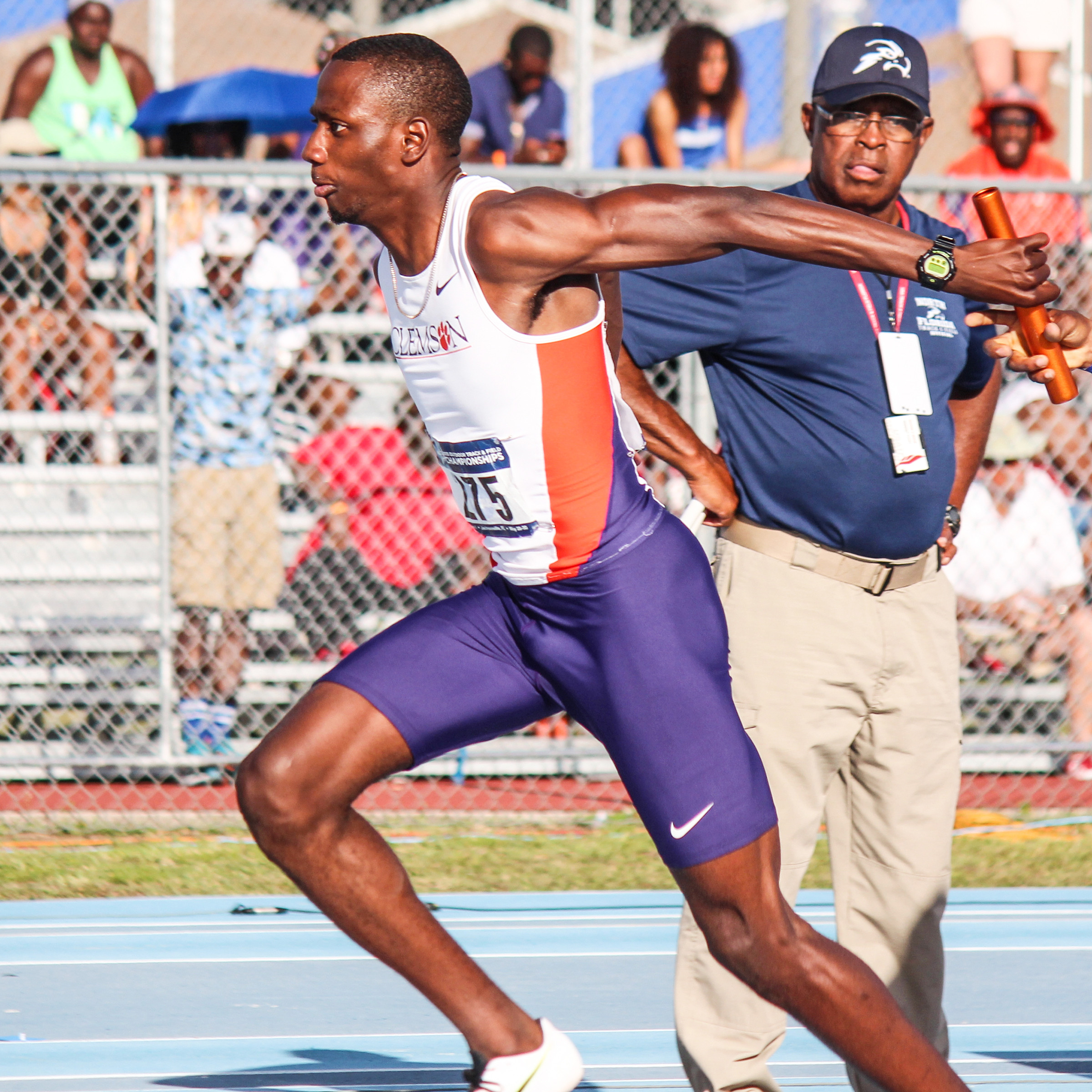 The men’s team of Cordell Lamb, John Lewis, Terrell Jackson and Michael Cheeks combined to form a time of 3:08.21 in the 4×4. The group ran without usual anchor Jeffrey Green, who sat out the week.

Both 4×800 relays were in action Saturday. The men’s team of Oliver Lloyd, Mpho Makofane, Jackson and Lewis posted the second-best time in Clemson history, clocking a third-place effort of 7:20.94.