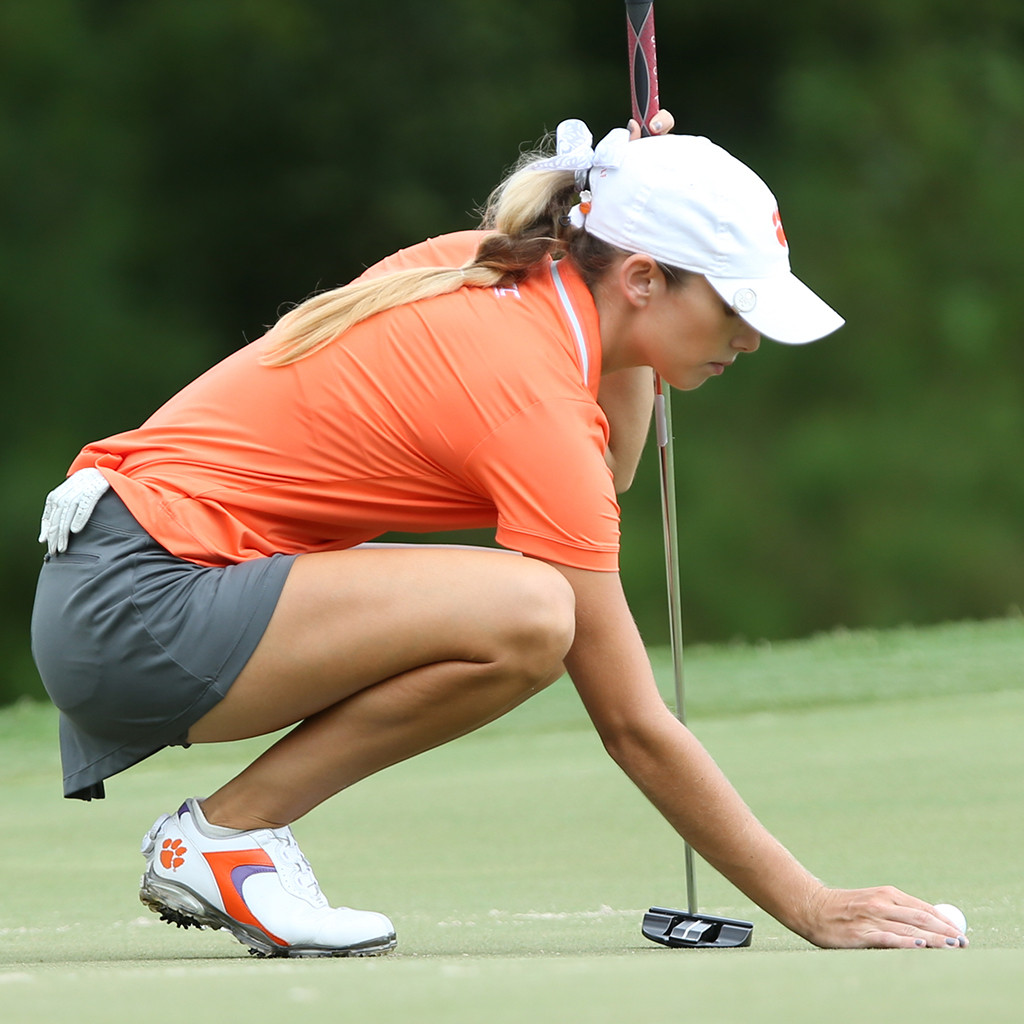 CLEMSON, S.C- The Clemson women’s golf team wrapped up their fall season at the Stanford Intercollegiate on Sunday. The Tigers finished 17th in a field that featured six of the top 12 teams in the nation. Clemson finished the tournament with a three-day score of 909 after a third round score of 298.

Southern Cal and host school Stanford tied to win the tournament with a three round total of 837, 15-under par. UCLA, Washington, and Northwestern rounded out the top five.

Lauren Salazar, a California native, was the top tiger in the event as the redshirt sophomore shot a 74 in Sunday’s final round for a three-round score of 226. Sophomore Sloan Shanahan played the front nine one-under par and also shot a 74 in the final round.

Sophomores Jessica Hoang and McKenzie Talbert both had rounds of 75 while freshman Marisa Messana shot a 78. Messana’s score did not count towards Clemson’s team total.