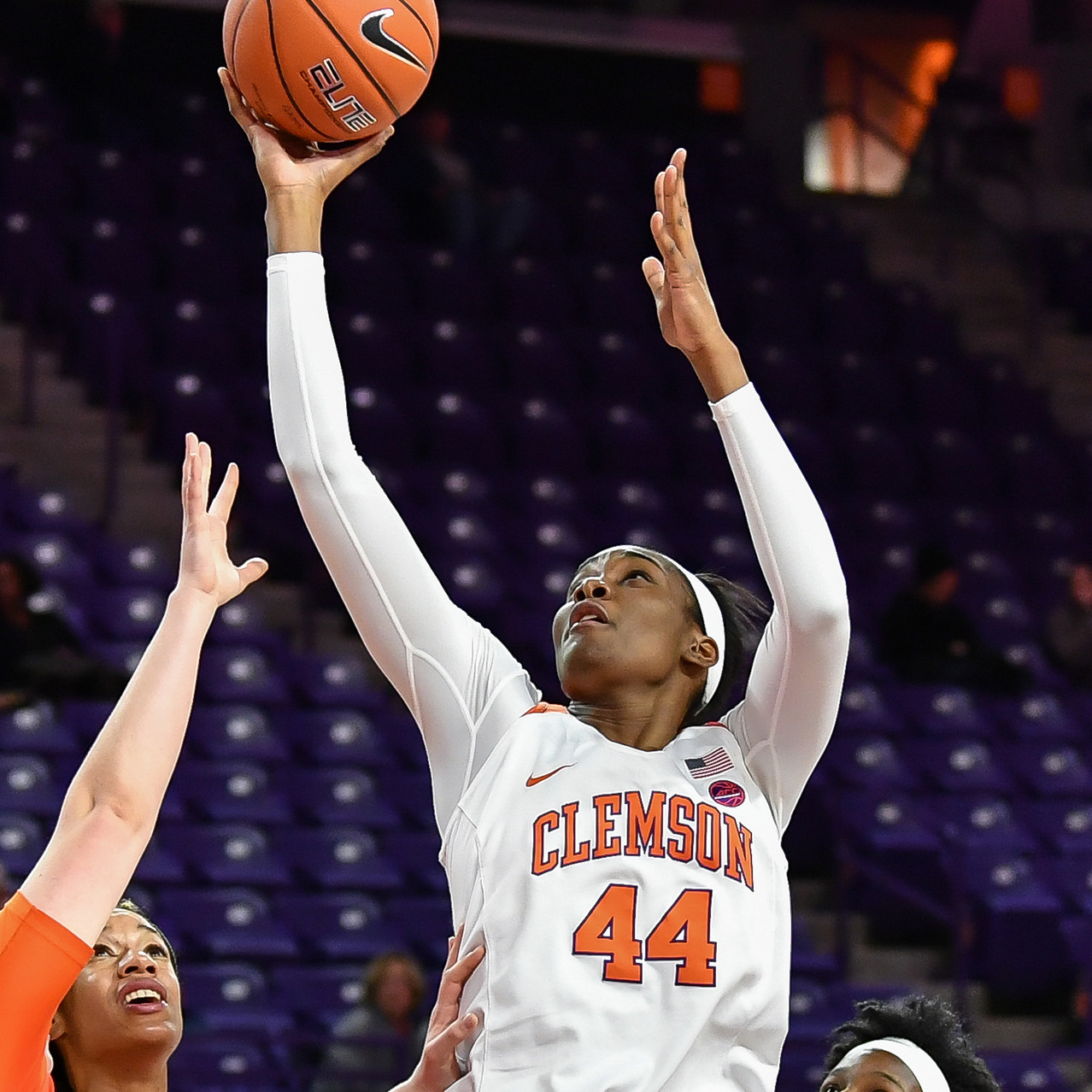 WINSTON-SALEM, N.C. – Despite a career-best 18 points by freshman post Kobi Thornton, the Clemson women’s basketball team could not come back from a large early deficit, falling 68-56 to Wake Forest on Thursday in Winston-Salem, N.C. With the loss, the Tigers fall to 11-6 (0-4 ACC), while the Demon Deacons improve to 10-6 (1-2 ACC).

The Tigers got a slow start to the game, and found themselves down 20 points with 1:10 left in the second quarter. Wake Forest’s 58.6% first-half shooting percentage, compared to Clemson’s 37%, propelled the Demon Deacons to a 39-25 lead at halftime. Clemson picked up the tempo in the second half, with junior Victoria Cardaci’s fourth three of the game at 8:06 in the fourth quarter, cut the deficit to five, trailing 50-45, but that was as close as the Tigers could get.

Thornton led the way with her career-high 18, shooting 8-for-14 from the floor, and also added six rebounds. Cardaci, who earned her second start of the season and played 36 minutes in the game, finished with 12 points, while sophomore Danielle Edwards was the third Clemson player in double figures with 11. Sophomore Aliyah Collier added six points, nine rebounds and a career-best five assists.

The Tigers return to action on Sunday, Jan. 15 as they host Florida State. Tipoff between Clemson and the seventh-ranked Seminoles is set for 2 p.m. at Littlejohn Coliseum.