Tigers Close Out Program at Nationals

SEATTLE, WA – The Clemson men’s swimming and diving program closed out its storied history on Saturday as a pair of swimmers competed in the 2012 NCAA Championships at the Weyerhaeuser King County Aquatic Center. The Tigers, who were represented by senior Chris Dart and junior Eric Bruck at the meet, finished with 12.5 points.

“Both Chris and Eric completed their Clemson swimming careers at NCAA’s,” Head Coach Christopher Ip said. “We were off of our team goals but I am proud of their efforts throughout the season. Our swim program is nationally and internationally recognized.”

Dart began the day by competing in the 200 backstroke. He finished in 23rd place with a time of 1:44.07, only a second and a half away from a spot in the finals. Immediately following Dart’s swim, Bruck competed in the 100 freestyle. The Tiger junior came in 30th place with a time of 43.68 seconds, less than half a second away from a berth in the finals of the event. Overall, the pair of Clemson swimmers competed in four events at the national championships.

Bruck will now turn his attentions to qualifying for Olympic trials, while Dart has already competed in the British Olympic Trials this month. 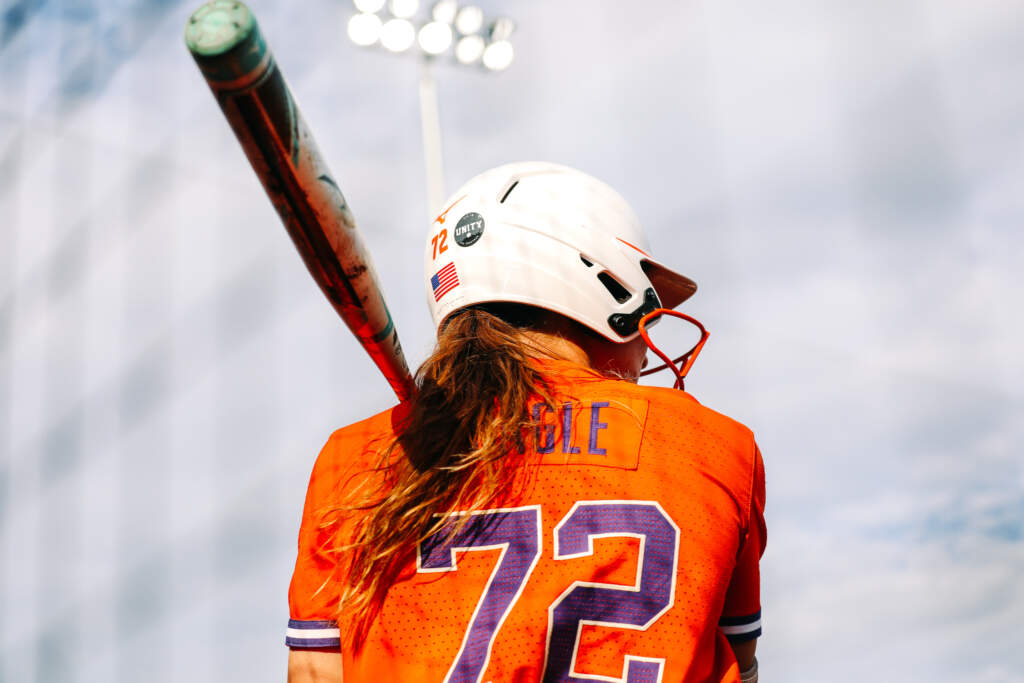