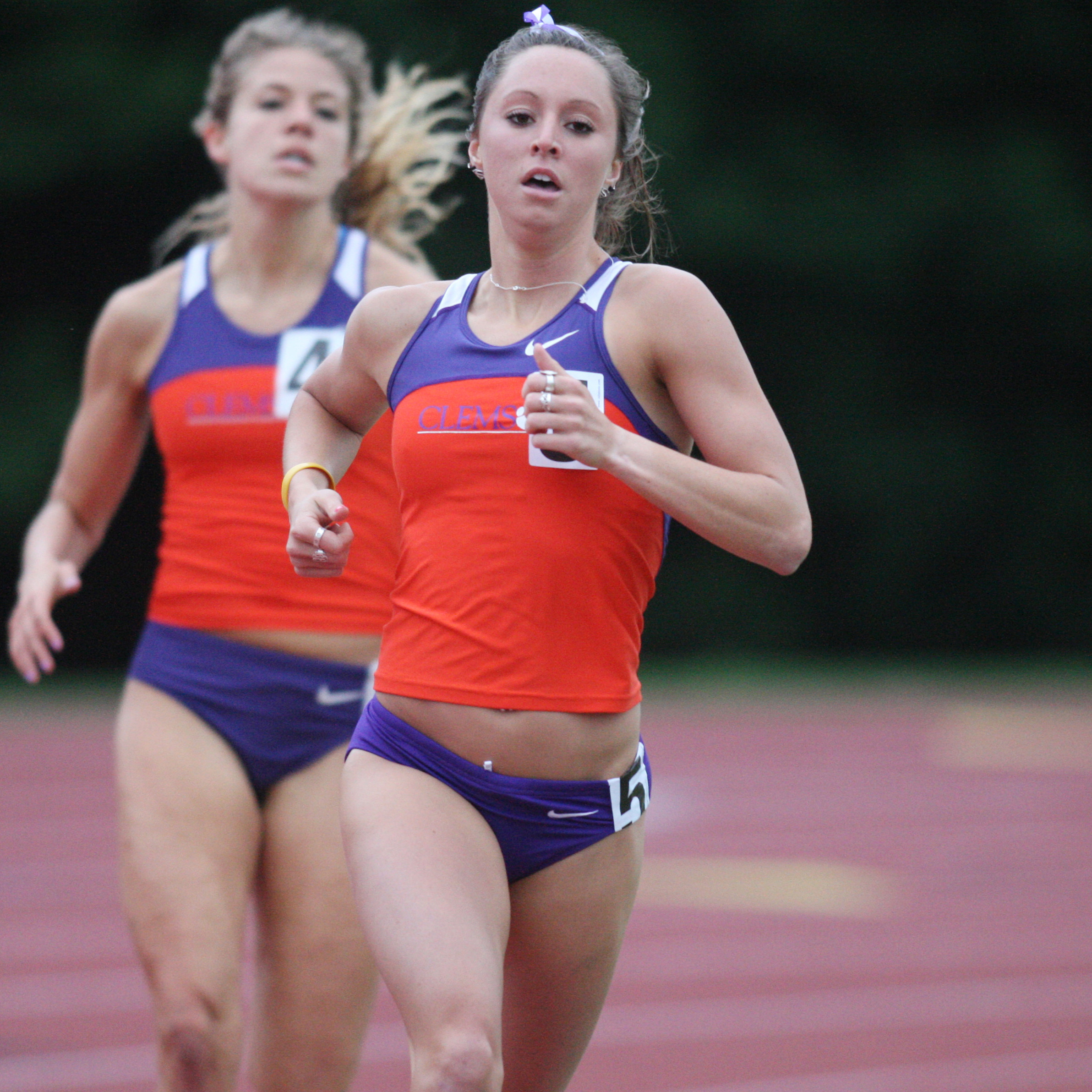 CLEMSON, S.C. — Competition amps up for Tiger track & field this weekend, as the Clemson men and women travel to Philadelphia’s Franklin Field for the prestigious Penn Relays. The oldest competition in the United States, the relays have been held annually since 1895.

Clemson athletes are entered in 15 championship events, including seven relays. The Tigers are in search of their ninth Penn Relays “wheel,” a large plaque commemorating each event’s winner. The Clemson men have won seven relay titles, including most recently the shuttle hurdle in 2012. The Tigers women have one to their credit, the sprint medley relay in 1992.

The action begins Thursday and runs through Saturday for the Tigers. The first day of action features four different championship events, including the women’s distance medley relay at 5:30 p.m. and steeplechase, featuring Brianna Feerst at 8:00. Also on Thursday, three Tiger females will compete in the long jump championship at noon and Lauren Terstappen will follow in the pole vault at 4:00.

Friday features heats for the men’s 4×100 and 4×400 relays, as well as championship finals for the men’s DMR, women’s 4×1500 and both sprint medley relays. Clemson has a strong roster of candidates for the sprint medley events. In the field, Mimi Land is entered in both the triple jump (12:30) and high jump (1:45) championships, one of four Tiger entries in the former event.

The men’s and women’s 4×800 relay championships take place Saturday, beginning at 4:10 p.m. Clemson is strong in both events this season, particularly on the women’s side where Natoya Goule, Grace Barnett, Brianna Blanton and Tanisha Coppin reside. Three members of the men’s field unit will battle against invitational fields, including Torian Ware in the high jump (1:30) and James Plummer (12:30) in the discus.

Live results will be available at ThePennRelays.com.