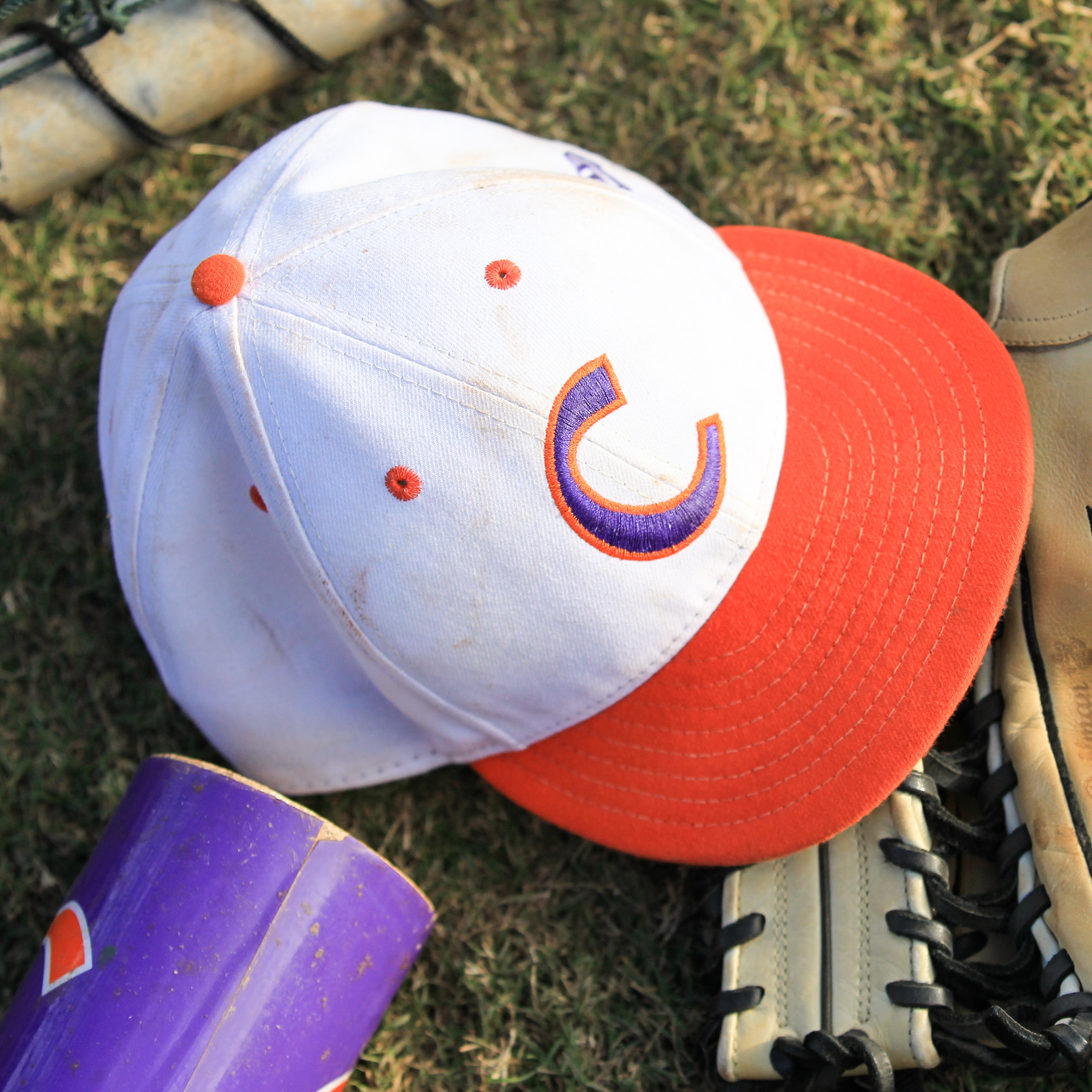 CLEMSON, S.C. – The 2015 edition of Clemson Baseball is set to get underway with its first full-squad practice Friday afternoon at Doug Kingsmore Stadium. The Tigers were picked to finish third in the ACC Atlantic Division by the coaches Tuesday.

Head Coach Jack Leggett returns five of nine starters in the field (including the DH) and pitchers who made 46 of the 61 starts on the mound in 2014, as Clemson reached the NCAA Tournament for the 27th time in the last 28 years. The Tigers are also the seventh-winningest program the last 21 seasons under Leggett.

“I’m excited to get the season underway, but we first must get three good weeks of practice in to get ready for a tough schedule, including many challenging games in and out of the ACC,” said Leggett. “We have a good mix of players returning with some really great leadership qualities that will make for an exciting 2015 season.”

Clemson returns its leading hitter, Tyler Krieger, who batted .338 with 18 doubles, two homers, 32 RBIs, a .410 on-base percentage and 19 stolen bases in 57 games. Steven Duggar, who had a team-high 25 steals, Tyler Slaton, who totaled 11 steals, and Chris Okey, who had a 41 RBIs, all return as starters in the field as well.

Junior lefthander Matthew Crownover returns after leading the 2014 team with eight victories. He also had a 2.90 ERA and 90 strikeouts against only 20 walks in 99.1 innings pitched over 17 appearances (16 starts).

The Tigers open up their 118th season against West Virginia in a three-game series at Doug Kingsmore Stadium from February 13-15. To purchase tickets, click HERE or call 1-800-CLEMSON. Fans can also follow Clemson Baseball on Twitter and Instagram at @ClemsonBaseball.