CLEMSON, S.C. – The No. 17/15 Clemson softball team’s bats stayed hot as the temperatures dropped on opening day of the Tiger Invitational with a 3-1 victory over Illinois. Every starter in Clemson’s lineup got a hit as the Tigers improve to 14-6 and the Fighting Illini drop to 10-6.

“It was a hard fought win today against a very good Illinois team,” said head coach John Rittman. “The weather conditions were tough for both teams, but I liked the way we jumped on them early. Moving forward, we need to sure up our defense but in these weather conditions it’s hard. We had some big hits, Arielle Oda had a stolen base and Kyah (Keller) had the RBI to provide insurance for us. We are looking forward to continuing weekend action tomorrow with a doubleheader against Illinois and Liberty.”

Clemson’s McKenzie Clark and Sam Russ started the bottom of the first with back-to-back singles to get the offense going. Marissa Guimbarda drew a walk to load the bases with only one out and bring Cammy Pereira to the plate. Pereira drove the fourth pitch of the at bat into left field bringing Clark and Russ home for the Tigers to take a 2-0 lead.

“The hit in the first inning was a good one for me,” said Pereira. “I’ve been working on shortening my swings with two strikes and not trying to be too big. It was good to see what we’ve been working on in practice come through in a game setting. This weekend we are looking forward to some good games and bouncing back after last weekend. As long as we put runs together and play our game, we will be good going forward.”

Kyah Keller drove in an insurance run for the Tigers with two outs in the fourth inning. Guimbarda had drawn a walk and was replaced by Arielle Oda as a pinch runner who stole second. Keller’s single to left center brought Oda home to move Clemson ahead, 3-0.

Illinois responded in the fifth with a single run to cut into the Tigers’ lead and make it 3-1, which held for the final two innings.

Redshirt sophomore Valerie Cagle pitched her fourth complete game of the season to improve to 6-4 on the year. She faced 27 batters and struck out six batters.

Clemson returns to action tomorrow at 12:30 p.m. for its second game against Illinois this weekend before playing Liberty at 3 p.m. The game at 12:30 p.m. will mark Clemson’s 100th game in program history. The Tigers will conclude weekend action on Monday against Liberty at 4 p.m. Tickets for the newly scheduled Monday game versus Liberty are as follows: Season ticket holders have received a mobile ticket in their normal season ticket location for Monday’s game.

Additional single game tickets are available on the berm to purchase here.

Monday is a newly scheduled ticket, no previous tickets are eligible for this game. 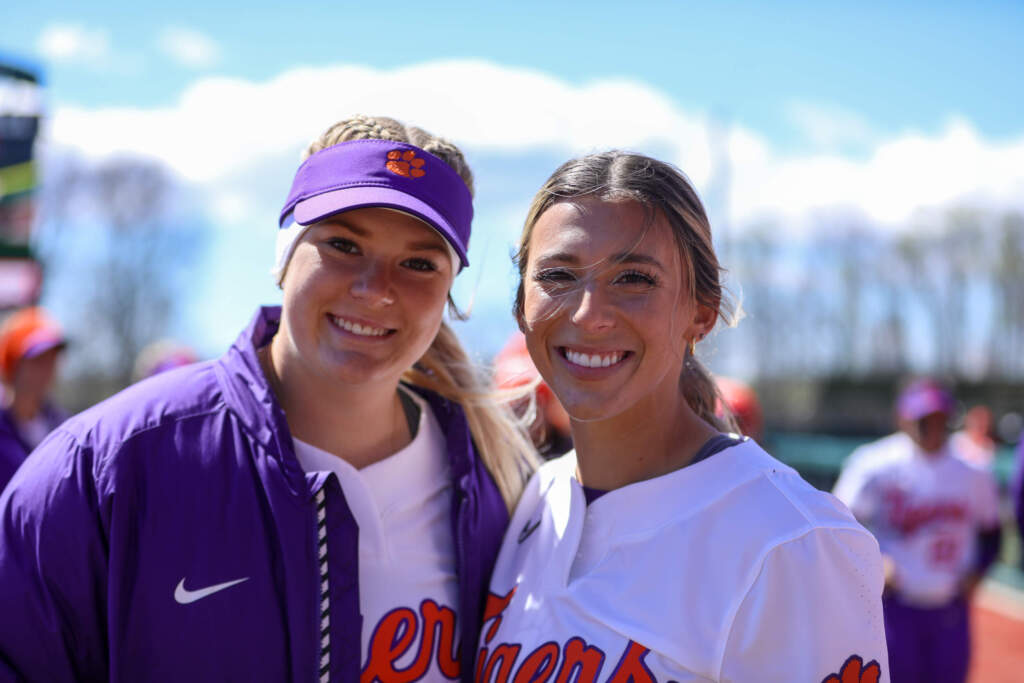 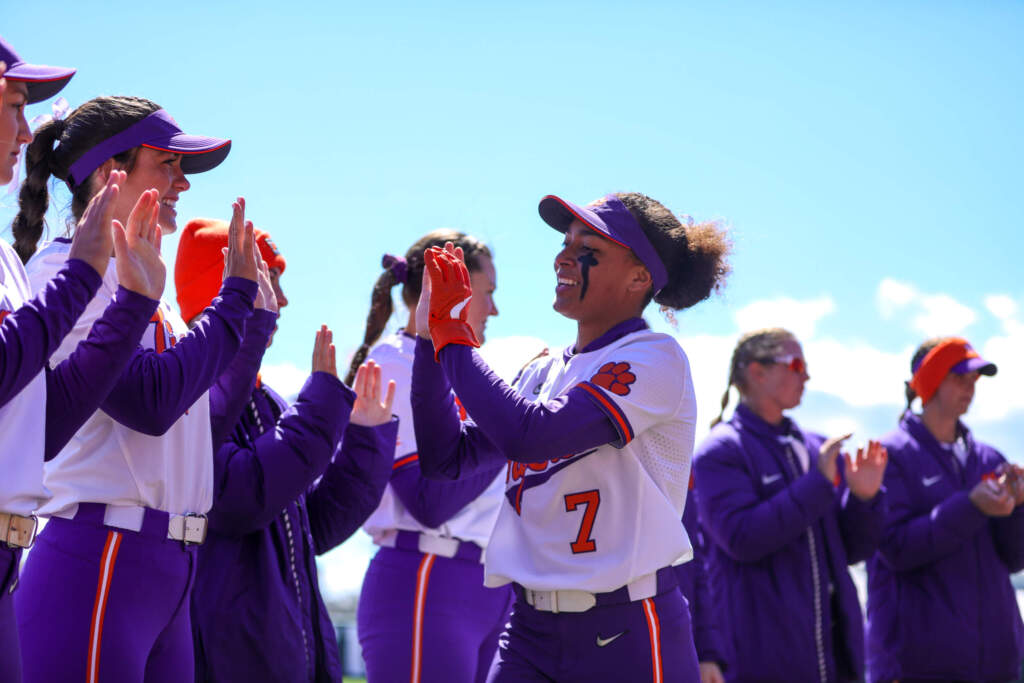 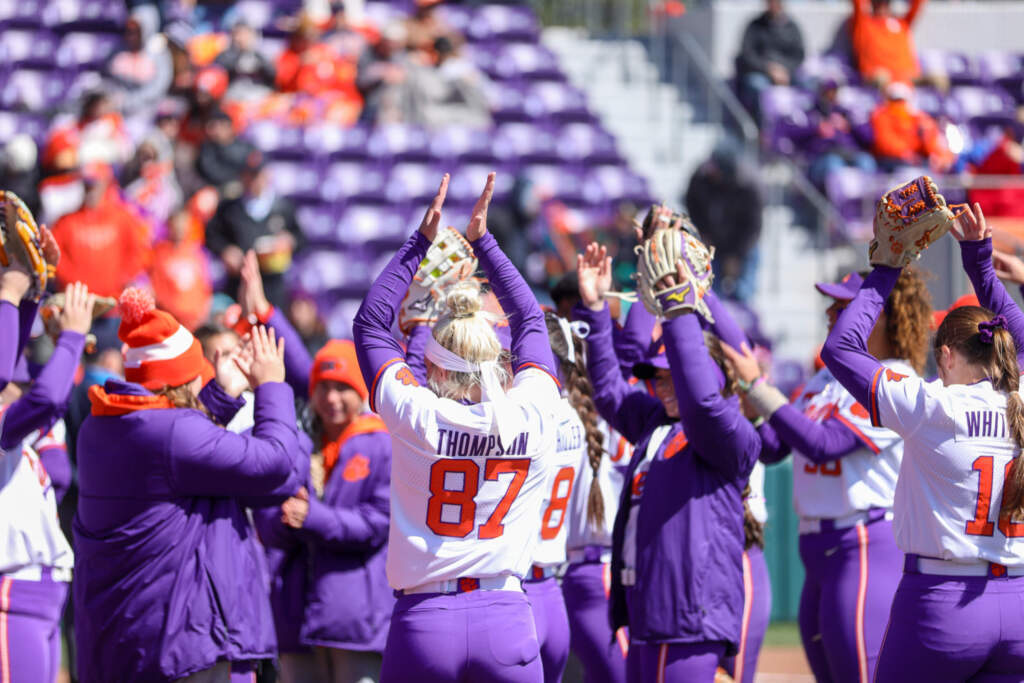 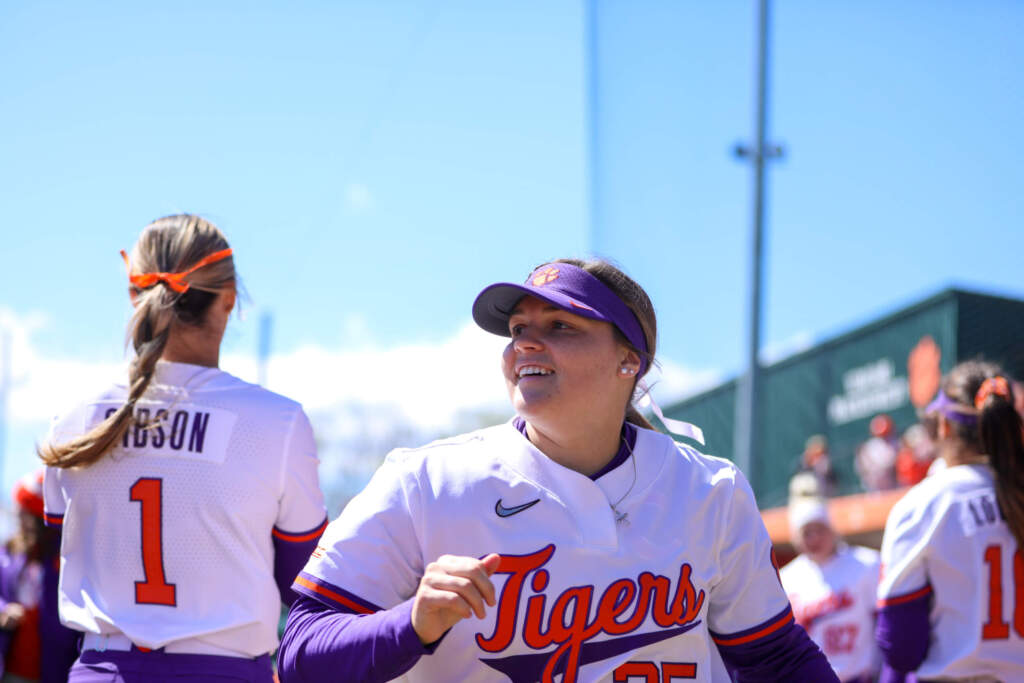 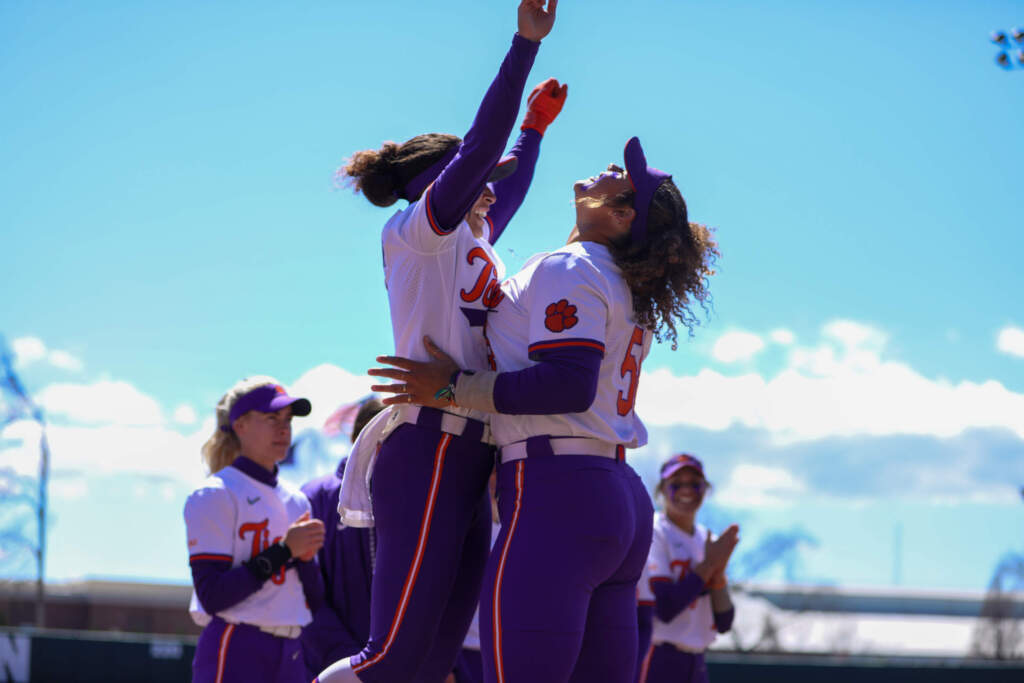 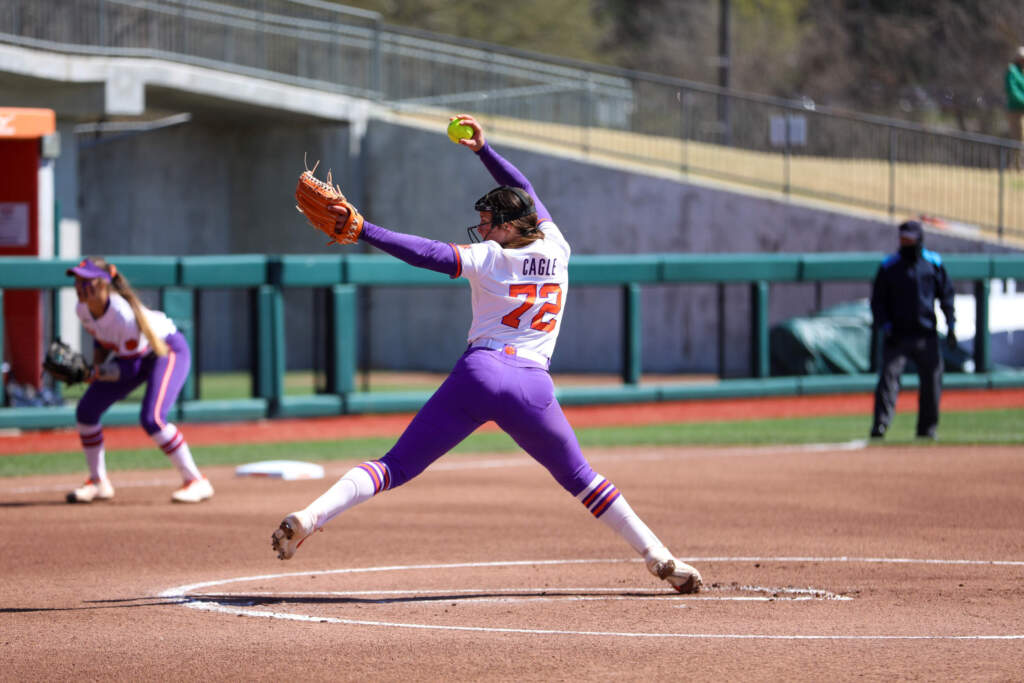 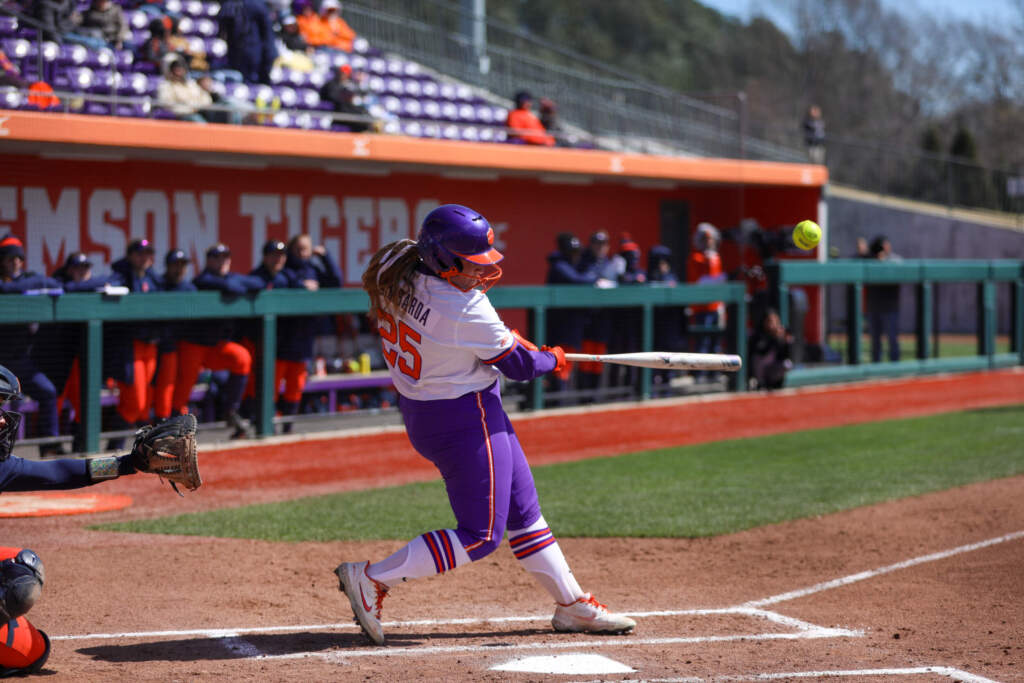 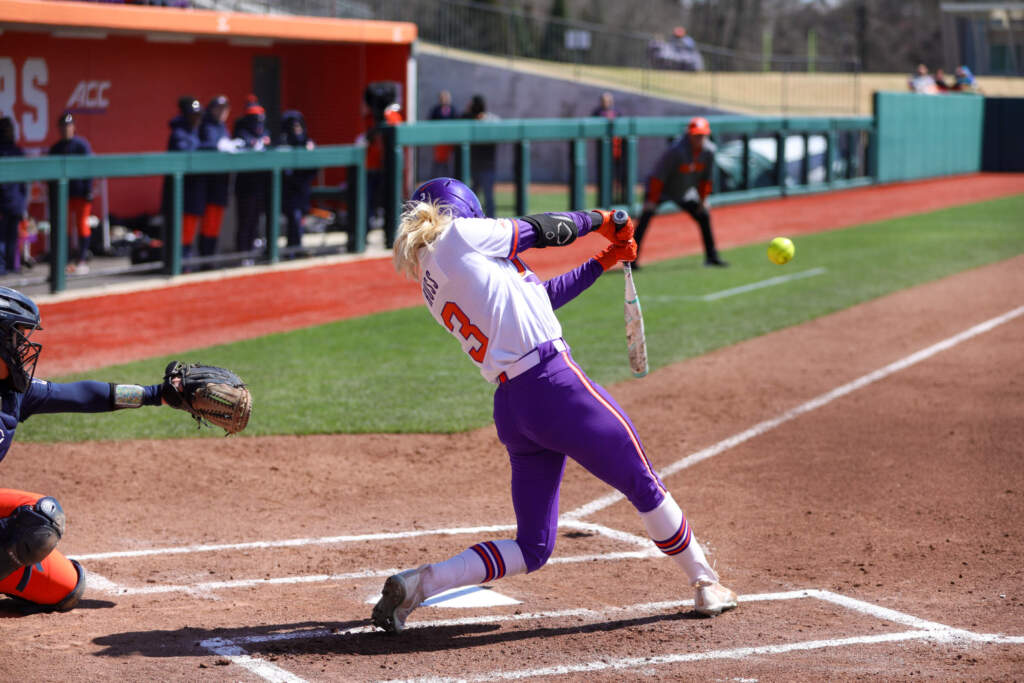 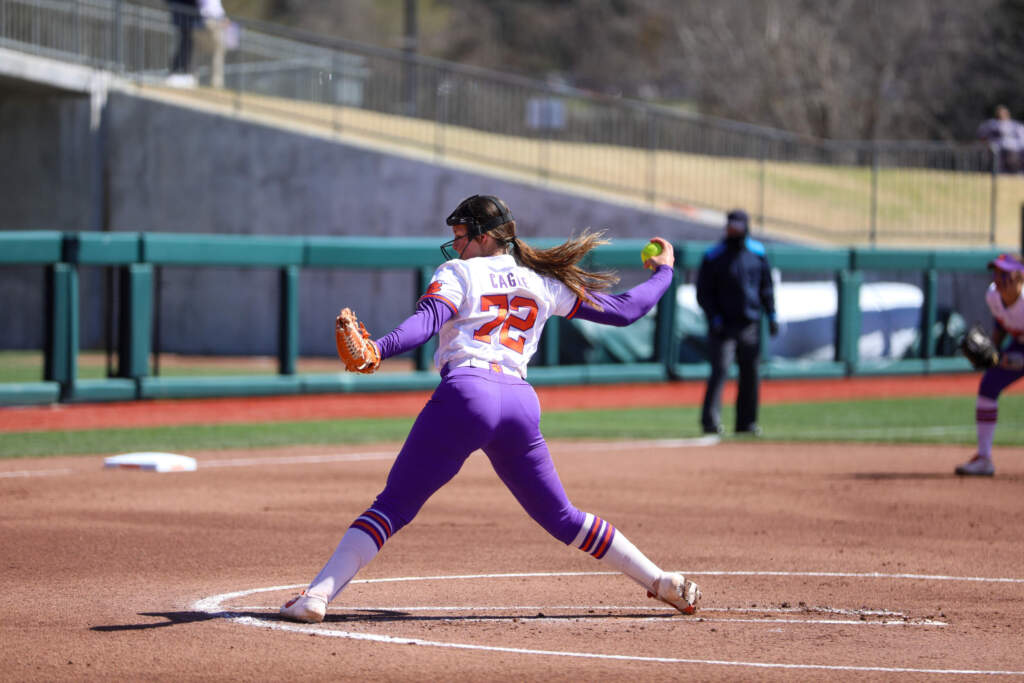 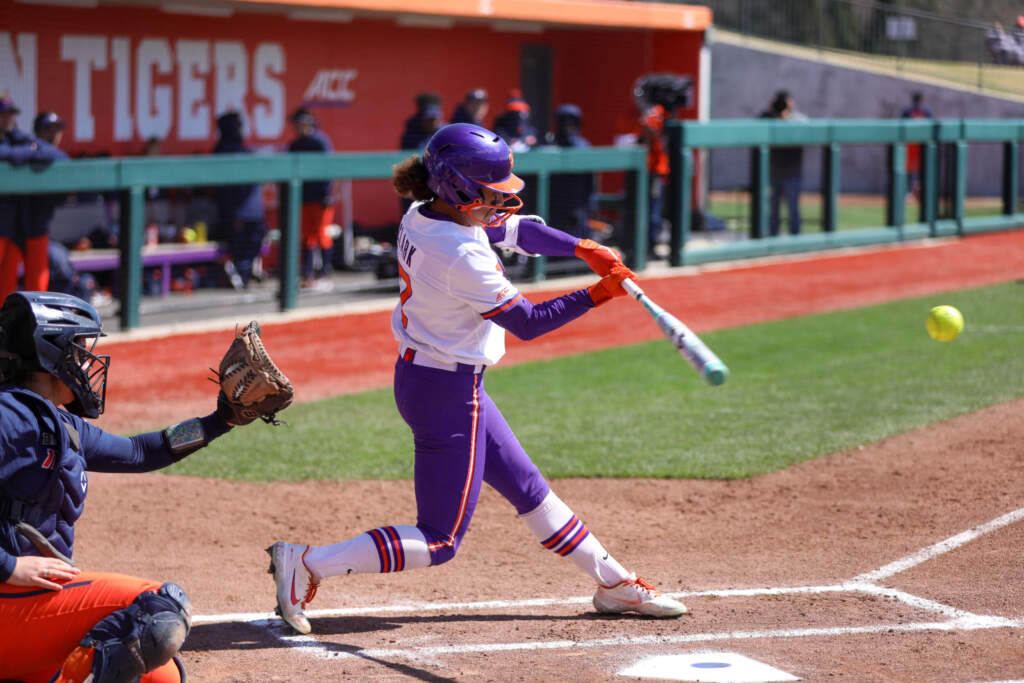