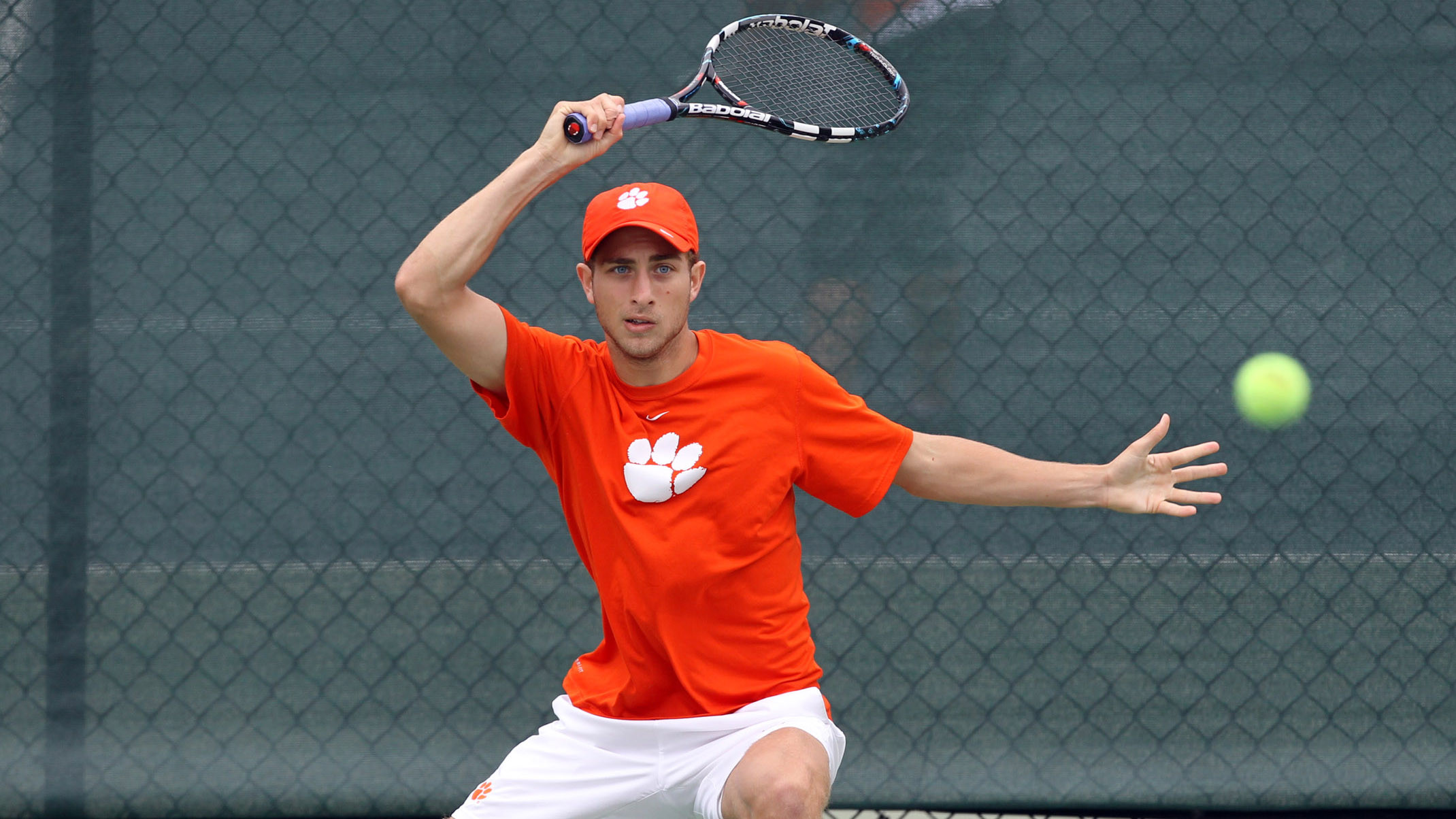 CLEMSON, S.C. – The 20th-ranked Tigers play their final regular season match Friday night on the road against #74 Georgia Tech. The two teams will square off at 6 p.m. at the Ken Byers Tennis Complex in Atlanta, Ga.

Clemson is 18-7 (5-5 ACC) and is coming off road losses to #8 North Carolina and #13 Duke last weekend. The Tigers’ number-one doubles team of junior Hunter Harrington and senior Dominique Maden currently leads all ACC doubles teams in victories, with an 18-1 record in dual matches. The pair is currently ranked 17th nationally. In singles, Harrington (ranked 54th) is 13-9 at flight one and Maden (ranked 68th) is 14-4 at flight two.

The Yellow Jackets are 7-13 (1-9 ACC) and are also coming off losses to the Tar Heels and Blue Devils on the road. Clemson has a narrow lead with a 28-25 all-time record in the series between the two programs, which dates back to 1925. Georgia Tech has a 14-10 advantage in matches played in Atlanta.

Live scoring is available for Friday’s match on RamblinWreck.com.