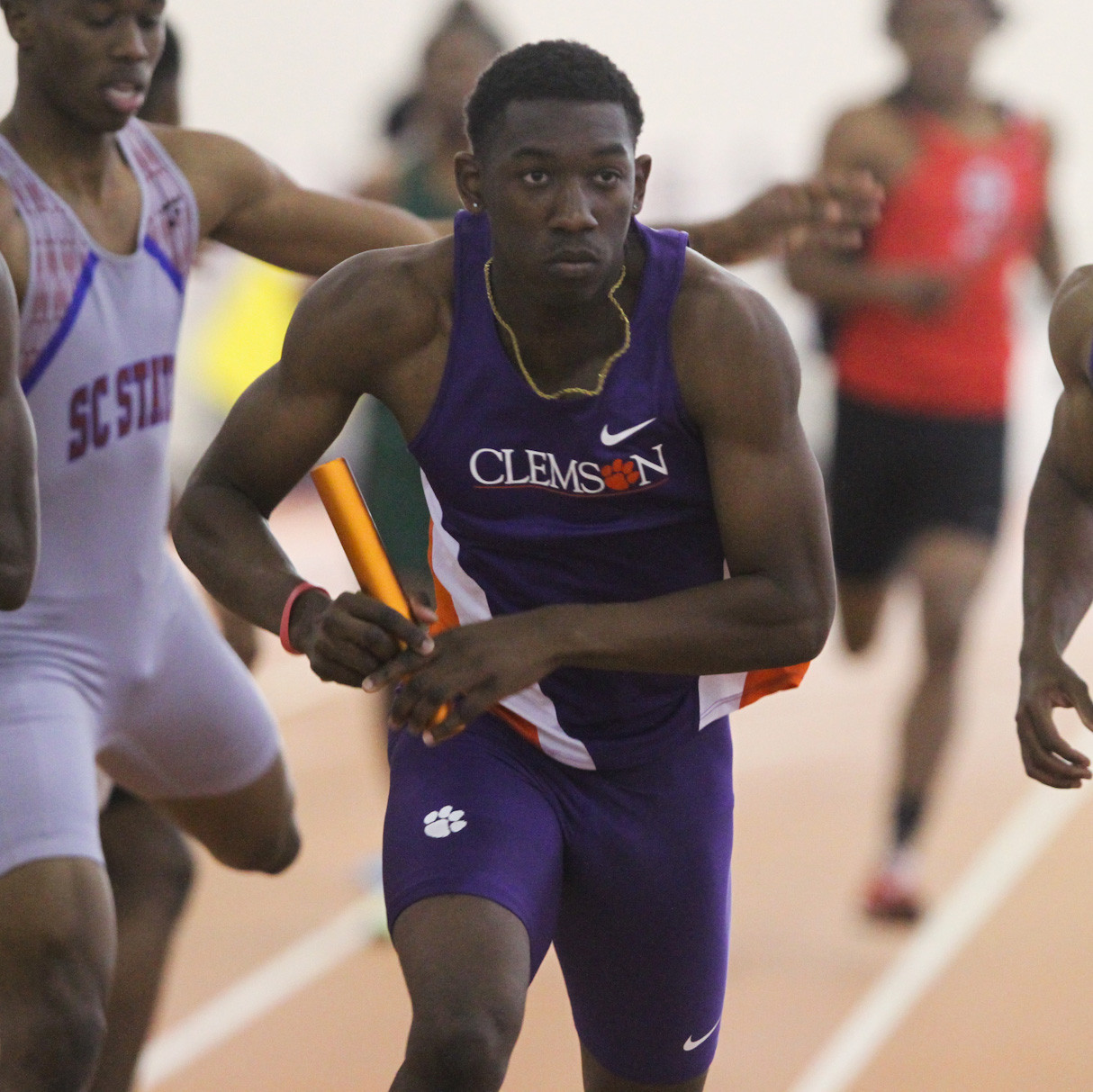 CLEMSON, S.C. – Three Tigers advanced to the finals and one took an individual win on the first day of the Armory Track Invitational in New York City. Tevin Hester, Myasia Jacobs and Samantha Elliott will each compete in the finals of their respective events on Saturday, while freshman Jeffery Green took first in the 400-meter dash.

In the 60-meter dash, Hester broke away from the pack with a time of 6.72 in the prelims and sealed his finals spot by clocking in at 6.63 in the semifinals. Last season, Hester took home the gold and marked his personal best (6.60) at the Armory. Myasia Jacobs advanced to the women’s 60 final after taking fourth in the prelims (7.48) and third in the semifinals (7.37).

Elliott will compete in the 60 hurdles final tomorrow after posting a third-place time of 8.48 in the prelims and 8.33 in the semifinals. Her time of 8.33 marks a season best for the senior, and also ranks eighth best in Clemson history books.

Green finished first in the men’s 400-meter dash with a season-best time of 47.03, which ranks sixth in Clemson history. Olivia James finished the women’s 400-meter in second, clocking in at 54.35.

Iana Amsterdam led the field efforts with a ninth-place finish in the long jump (19-3.5).

The Tigers return to action Saturday for the second and final day of competition at The Armory.