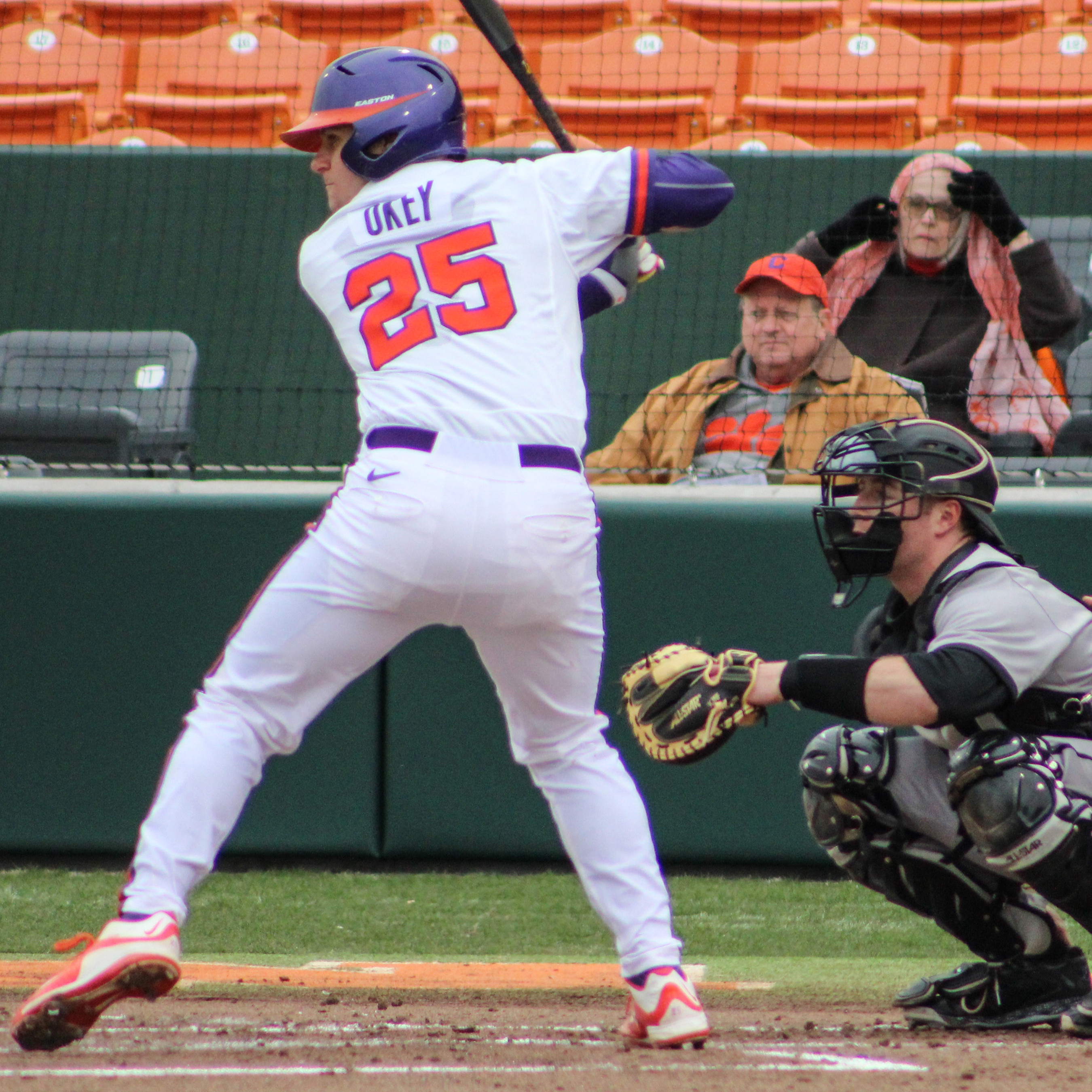 CLEMSON, S.C. – The Tigers added a game at Wofford on Tuesday, May 5 at 6 p.m. to replace the rained-out game against Duke on April 19. It marks Clemson’s first game at Russell C. King Field since March 10, 2004, when the Tigers downed the Terriers 6-0. Clemson defeated Wofford 11-5 at Doug Kingsmore Stadium on February 25 in their only meeting in 2015.

“We made every effort and called many teams about getting a home game to replace the Duke game, but this late in the season it was impossible to work something out,” said head coach Jack Leggett. “The next best option was to play Wofford in Spartanburg, and we’re grateful for Wofford’s accommodation to make sure we get to 56 regular-season games.”

Tickets are $10 for reserved seats and $5 for standing room on the concourse and both the first-base and third-base lines. To purchase tickets, call 864-597-4090. The game on May 5 will be available on the radio on Clemson Tiger Sports Network.