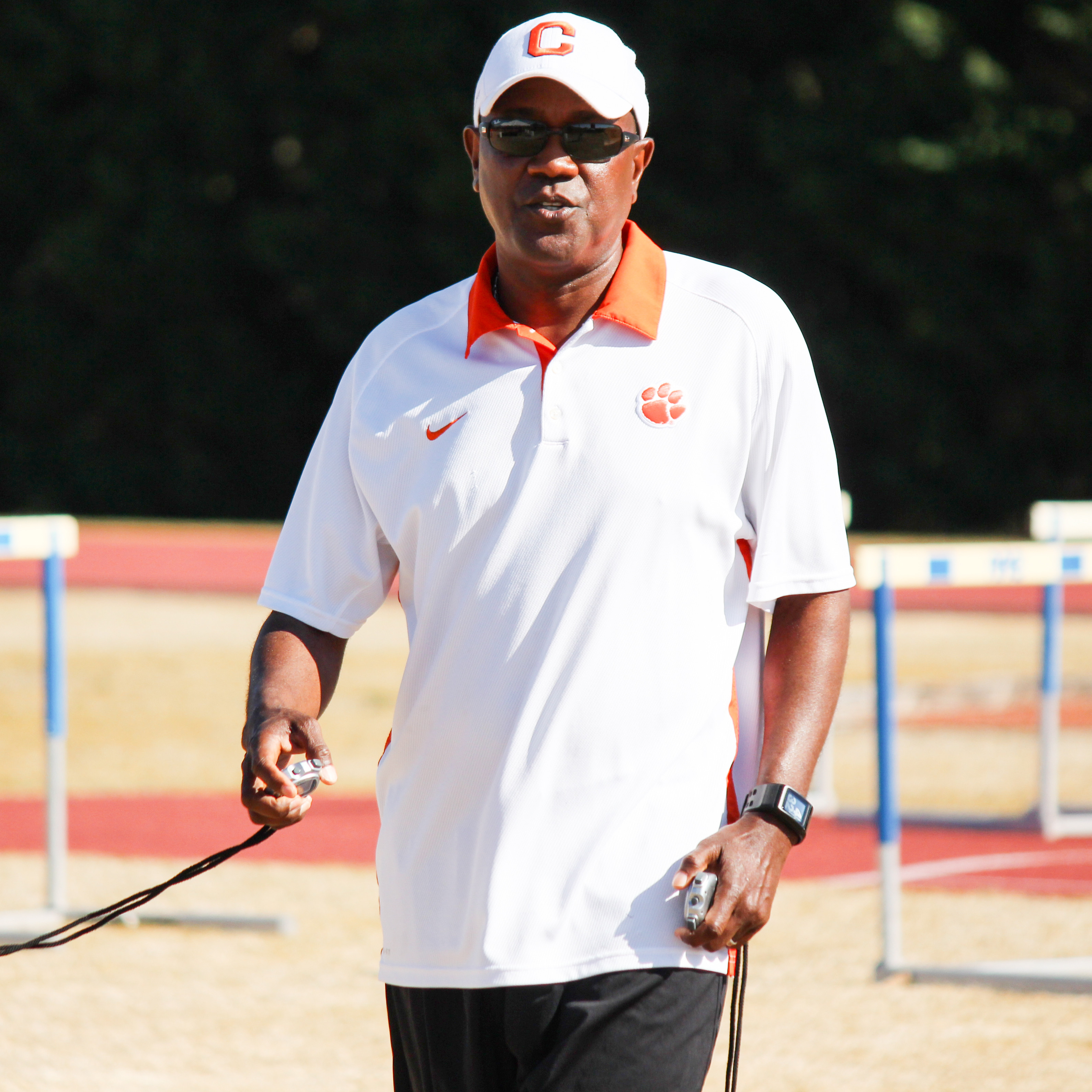 “We’re very proud of all that our incoming student-athletes have accomplished,” said Head Coach Mark Elliott. “The future is certainly bright for Clemson track & field.”

Lewis (Cheltenham, Pa.) won the men’s 800 meters with a time of 1:48.33 on Sunday, his second major victory of the 2015 season. He previously won the Pennsylvania AAA title with a state record 1:48.72. Lewis also took bronze in the 400 hurdles at the Penn Relays in April.

McBride won the men’s long jump with a mark of 25-1 on his final attempt Sunday, earning the gold medal. A native of Stone Mountain, Ga., McBride previously won the Georgia AAAA state title with a leap of 23-11.

Thomas pairs with Ebony Williams (Winston-Salem, N.C.) to provide a formidable 1-2 signing class punch in the hurdles. Williams was AAAA state champion in North Carolina with a personal best 13.44, the No. 2 time in all of the United States.

The women’s 800 will re-stock with the additions of Ersula Farrow (Oak Park, Mich.) and Kaley Ciluffo (Bettendorf, Iowa), who finished second and third, respectively, in the event at the New Balance Indoor Championships. Farrow followed this outdoor season with a best of 2:07.09 at the Midwest Meet of Champions on June 13.

Also joining the Tiger track & field teams in the fall is a trio of junior college signees. Deron Gordon put together a personal best this spring in the 400 hurdles (50.90), while earning bronze in the event at the National Junior College Championships. Kirk Lewis was fourth in the men’s 110 hurdles with a personal best in the prelims of 13.97. Ranee Ricketts, a female sprinter, took fourth in the 100 dash at the NJCAA meet.