Clemson Athletics would like to wish a very happy 104th birthday to Leone Helen Branham — the oldest living Clemson Tiger fan in the world!

As a special surprise for Mrs. Branham, the Tiger came to her retirement home in Seneca and surprised her with a gift basket from Clemson Athletics and a signed photo from Coach Dabo Swinney.

Her son, Robert Krieger, gave us this to share about his mom:

“Born September 27, 1911 in Brainerd, Minn. At the age of 19, she traveled to Washington D.C. and went to work for the federal government. She then met and married Emil Krieger (Captain, USMC) who was killed in World War II. Later, she met and married lawyer Ernest Branham who was a University of South Carolina graduate. As their son was graduating from Clemson in 1961, they retired in Seneca and set up a law practice and Leone worked as the secretary. They practiced law out of their house until 1987, when he passed away. Even today, at 104 years old, she still enjoys reading books and playing bingo at Keowee Place. She also likes to watch Clemson Football on the television. She has one son, three grandsons, seven great grandchildren and four great great grandchildren.”

Happy birthday to Leone and thank you for being a proud member of the Clemson Family! 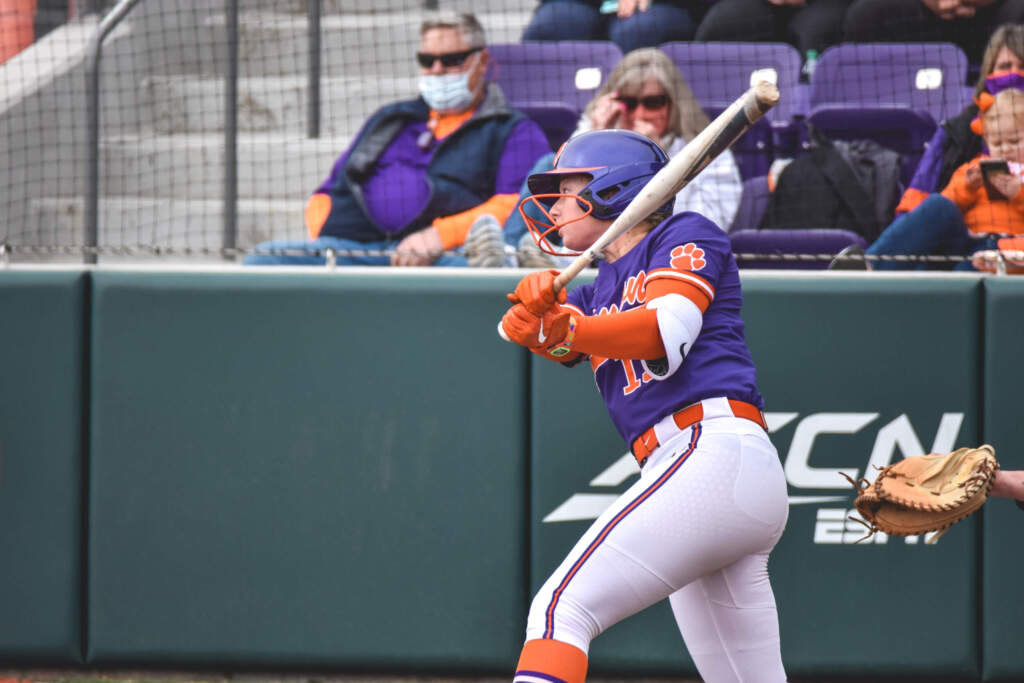