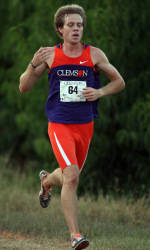 CLEMSON, SC – The Clemson cross country teams will travel north to Boston, MA to compete at the ACC Championships on Saturday. The meet will be held at Franklin Park, located just miles from Boston College’s campus in Chestnut Hill. The women’s 6000m race will kick off the event at 10:00 AM, followed by the men’s 8000m competition at 11:00.

“We have a young group of kids ready to compete this weekend,” said Lawrence Johnson, Director of Track & Field and Cross Country. “Our kids are really energetic and the newcomers are excited about their first ACC championship meet.”

The Tigers will travel six men this weekend, with only one senior. Only two of the men’s athletes – Kevin McKenna.

McCormack has been the team’s best performer through the first two months of the season. He won individual cross country victories at the Gamecock Invitational on Sept. 3 and Charlotte Invitational on Oct. 1. McCormack was 68th in his last race, the loaded Pre-NCAA Nationals event in Terre Haute, IN.

The women’s team, ranked No. 6 in the Southeast Region, comes into the event with expectations of vastly improving upon its ninth-place finish from a year ago. Kim Ruck leads the team into battle for the second straight season. A veteran of two ACC cross country championship meets, she was all-conference in 2009 by virtue of a ninth-place finish. It was the best individual finish by a Clemson female at the league meet since 1998. Ruck won the Clemson Invitational earlier this year and is coming off a 22nd-place showing at the Pre-Nationals race.

Behind Ruck, the squad is comprised of six freshmen, a sophomore, a junior and a senior. Alyssa Kulik has been a strong No. 2 runner this season for the Tigers. The Simpsonville, SC native posted top-10 finishes at Clemson and Charlotte and was 70th out of over 200 athletes at the Pre-NCAA Nationals two weeks ago. Kulik was a scorer for the Tigers at the ACC meet last year.

Stephanie Buffo is a third veteran and lone senior making the trip to Boston. Buffo has scored for Clemson in three straight ACC championship meets, a trend she hopes to continue on Saturday. Buffo also owns a pair of top-10 finishes this season. Sarah Turman is the only other member of the travel squad to have competed at the ACC Championships, as she finished 79th last fall. 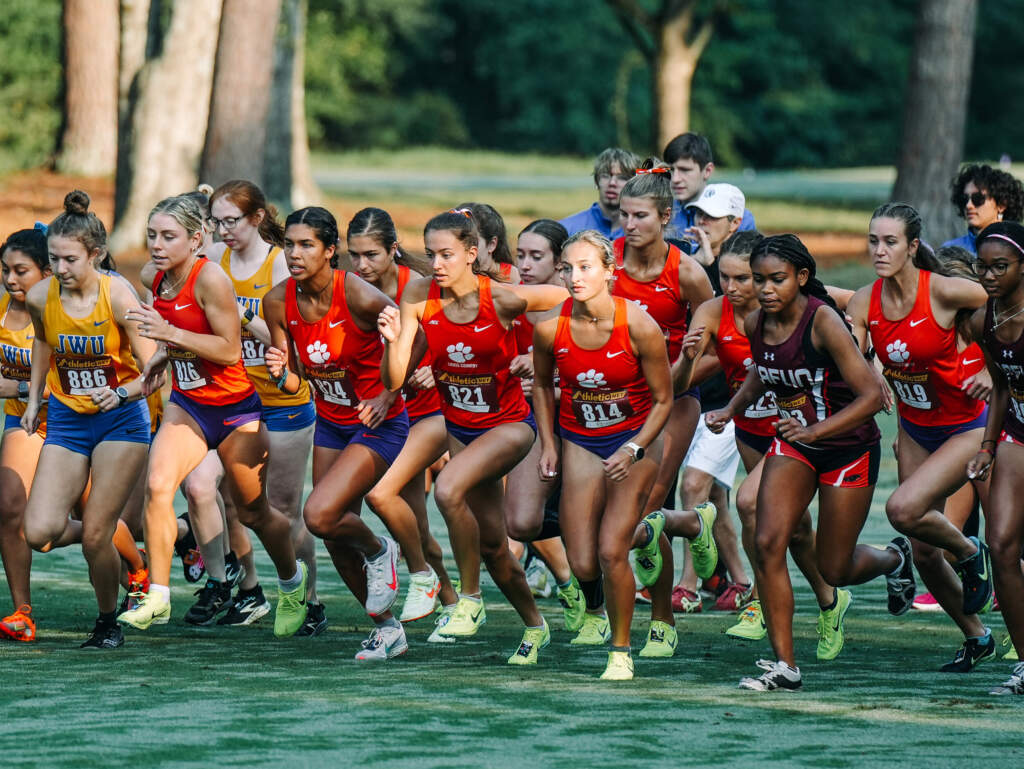