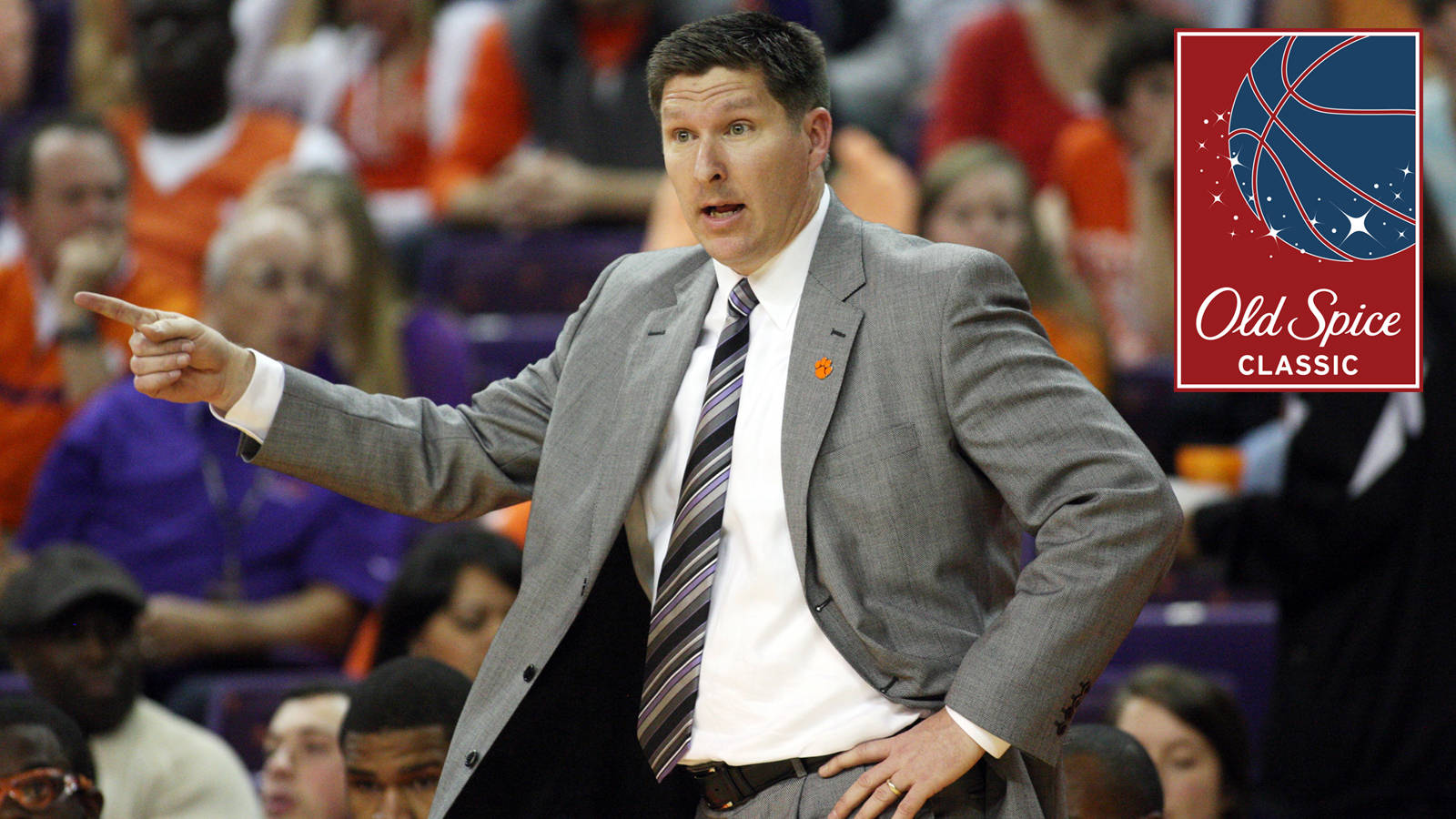 Tickets for the 2012 Old Spice Classic – to be held Thanksgiving weekend, Nov. 22, 23, and 25 at HP Fieldhouse at the ESPN Wide World of Sports at the Walt Disney World Resort near Orlando, Fla., are now on sale. The seventh annual tournament field includes Clemson, Davidson, Gonzaga, Marist, Oklahoma, UTEP, Vanderbilt and West Virginia. Four of the eight teams earned NCAA Championship berths in 2012.

Fans can purchase tickets to all six sessions (12 games) for $100 each, or single-session tickets (two games) for $20 each. Tickets are available at ticketmaster.com , by calling Ticketmaster at 1-800-745-3000 or through walk-up at the ESPN Wide World of Sports® Complex Box Office. The 2012 Old Spice Classic, a bracket-format tournament, will feature 12 games over the three days. Each team will compete in one game per day, advancing through a bracket-tournament format. The two teams that remain undefeated throughout will face off in a championship match Sunday, Nov. 25.

The family-friendly tournament is a weekend-long affair at the Walt Disney World Resort where participating teams practice, play and enjoy the Walt Disney World Resort Theme Parks. Travel packages are available for fans and include resort accommodations at the team hotel, game tickets, theme park tickets and much more. Visit AnthonyTravel.com/OSC or call 888-632-6951 to make your reservation today.

Sponsors include Old Spice, Samsonite and ESPN’s Wide World of Sports. The Metro Atlantic Athletic Conference (MAAC) will serve as the event’s sponsoring conference for the seventh straight year.

Dayton won the 2011 Old Spice Classic title, while Notre Dame captured the 2010 title. Florida State won the 2009 Classic, and additional winners include Gonzaga in 2008, North Carolina State in 2007 and Arkansas in 2006.