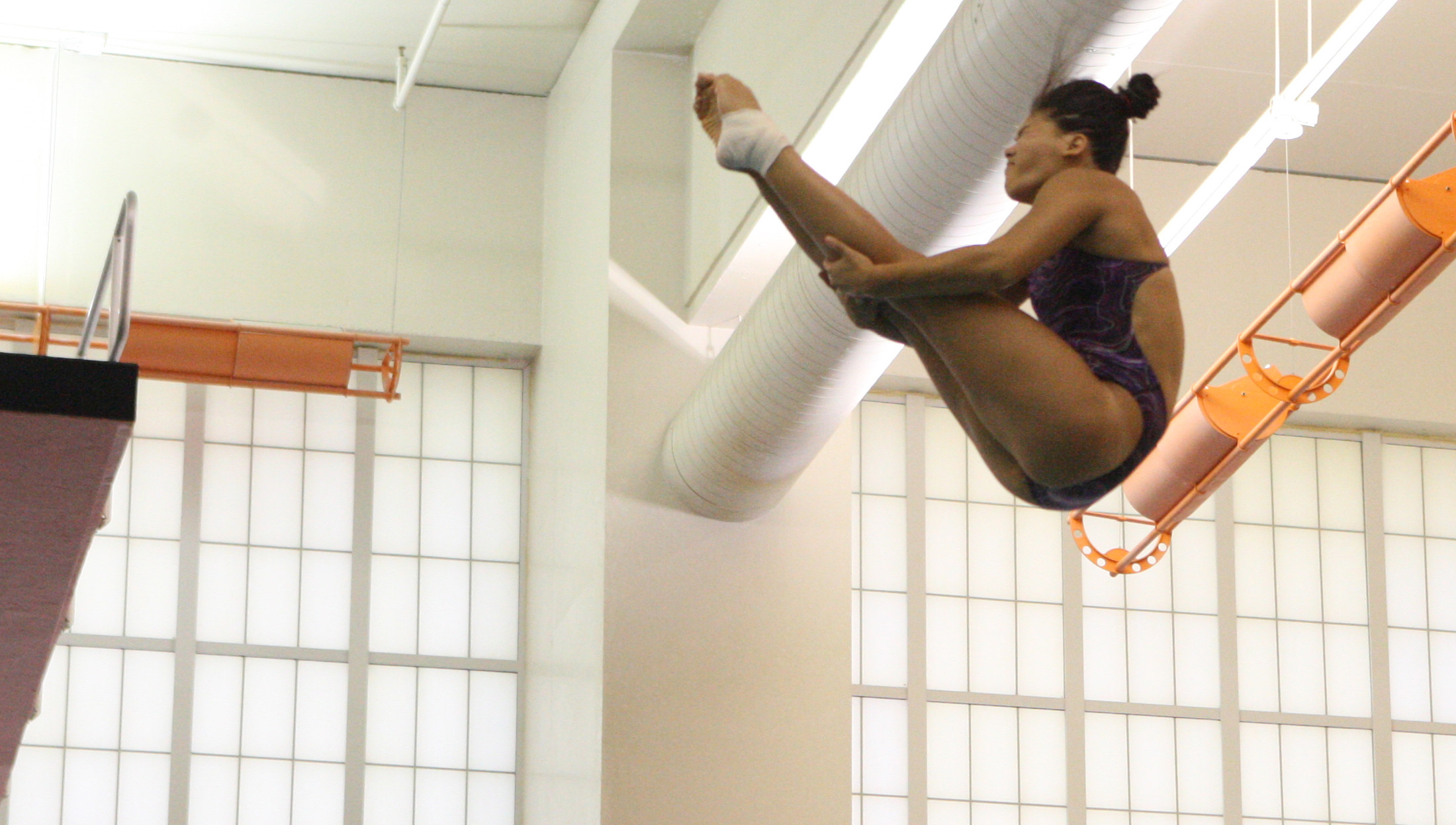 GREENSBORO, NC – A trifecta of Clemson divers are one step closer to the NCAA Championships in Indianapolis after the Tigers competed well in a dual meet against N.C. State in Greensboro on Thursday. Head Coach Leslie Hasselbach Adams has been with the team in Greensboro for several days.

“I was very pleased with how the ladies competed today,” Hasselbach Adams said. “We have put them all through very rigorous training while we have been in Greensboro.  Each of them had to dig down deep and make their performances come from within themselves today.  They have learned so much about themselves and what they are capable of doing. I am looking forward to the next segment of our season.”

Megan Helwagen and Chelsea Uranaka posted qualifying scores in both the one- and three-meter dives, while Emily Howard succeeded in qualifying in the three-meter. The team did not participate in the platform at the meet.

Howard was the Tigers’ top finisher in the event with her second-place score of 306.83. Howard and Uranaka are now in the top ten in the ACC in the three-meter.

In addition to the zone qualifiers, Elizabeth Tatum moved into the top 20 in the conference in the three-meter with her sixth-place score of 271.43. Both Howard and Tatum are also now in the top 20 in the one-meter, finishing in fifth (256.73) and sixth (253.8) place, respectively, in Thursday’s meet.

The three Tiger divers will now be included in the pool of participants for the NCAA Zone Championships, which will be held from March 11-13 in Knoxville, TN. The NCAA Championships are scheduled to run from March 21-23 in Indianapolis, IN.

In their next meet, the Tigers will head to Knoxville, TN on Thursday, January 3 for the three-day University of Tennessee Invitational.