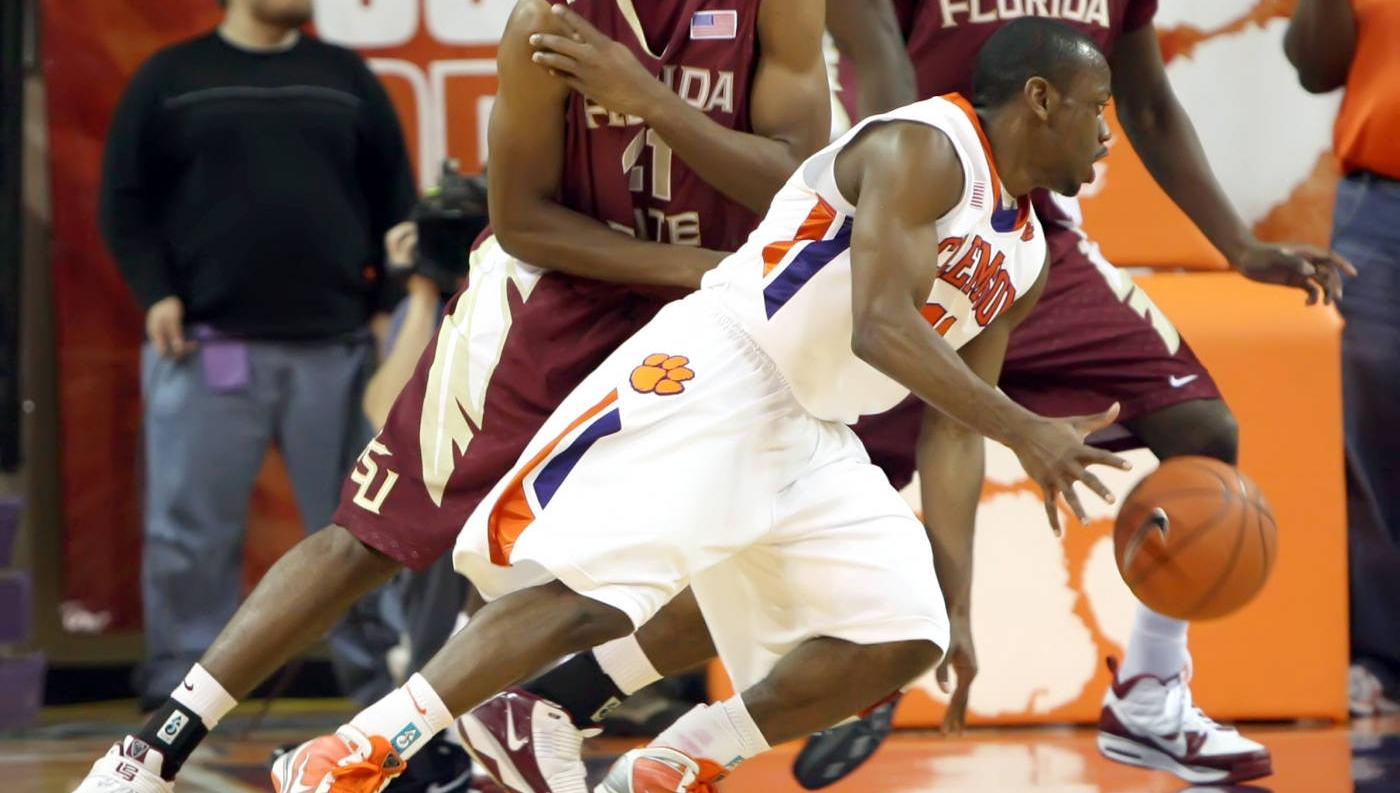 CLEMSON, SC – Three former Clemson men’s basketball players are competing with NBA summer league teams.  James Mays is currently working out with the Oklahoma City Thunder in the Orlando Summer League, while Jerai Grant (Houston Rockets) and Andre Young (Golden State Warriors) will begin play in the Las Vegas Summer League later this week.  All games will be televised live by NBA TV. Mays’ team has already played one game, with another set for a 1 PM start Tuesday.  He did not appear in the first game due to a coach’s decision.  Mays was a four-year letterman for the Tigers from 2004-08 and helped Clemson reach the ACC Championship Game and NCAA Tournament as a senior.  Mays spent the bulk of the 2011-12 overseas with Mersin in the Turkish Basketball League, where he averaged 10.8 points and 6.5 rebounds per game. Grant, a member of four NCAA Tournament teams at Clemson from 2007-11, is scheduled to begin play with the Rockets in Las Vegas, NV on Friday, July 13.  Grant ranked third in the Australian Basketball League in rebounds and fourth in blocked shots per game as a member of the Sydney Kings in 2011-12. Young, a 2012 Clemson graduate who led the Tigers in scoring this past season, was added by Golden State late last week.  He will camp with the Warriors for the week before beginning play on Friday, July 13.  Young finished his career as one of the most prolific shooters in Clemson history, with 236 made three-point goals. NBA Summer League Schedule for Clemson Players