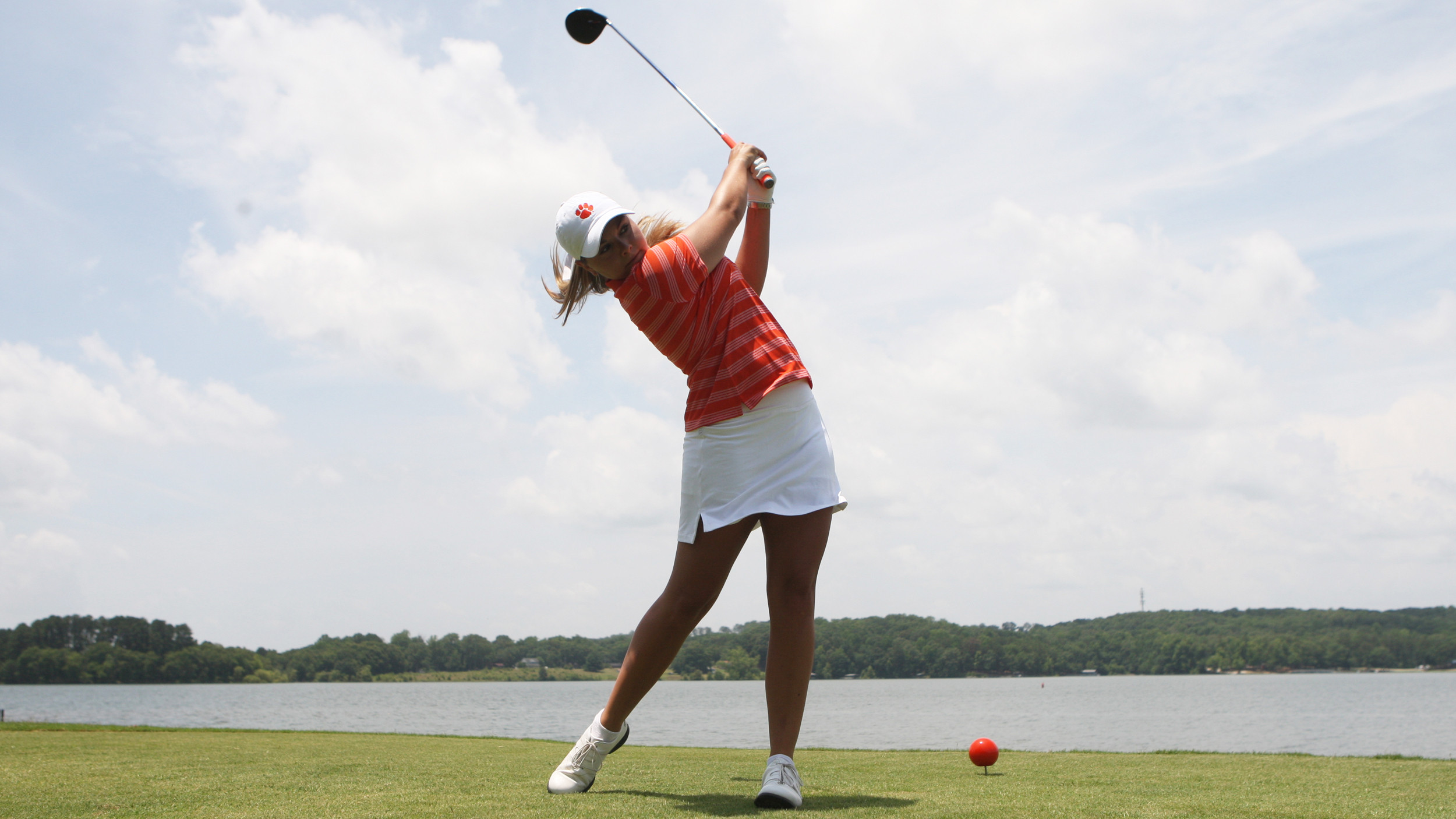 Three Clemson Women in US Amateur

CLEMSON, SC – Incoming Clemson freshman golfers Ashlan Ramsey, McKenzie Talbert and Sloan Shanahan will all compete in the US Women’s Amateur this week. The tournament will be held August 5-11 at the Country Club of Charleston in Charleston, SC. All three will be members of Clemson’s first women’s team this fall.

Earlier this summer Ramsey, from Milledgeville, GA, was the medalist for the qualifier at Cougar Point in Kiawah Island, SC with a 68. Talbert, of North Augusta, SC and Shanahan, of Suwanee, GA, both qualified from the same site, the Dalton Golf and Country Club in Dalton, GA. Talbert shot a 73 and Shanahan had a 74.

Ramsey has played in eight events this summer and has finished first five times, second twice and tied for fifth once. She won the Georgia Amateur Match play and the Georgia Amateur in terms of stroke play. She also won the Western Amateur and the Eastern Amateur. She was also the medalist at the US Amateur qualifier as listed above.