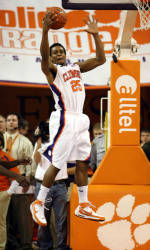 Clemson senior guard Cliff Hammonds exemplifies what it means to be a student-athlete in the ACC. Hammonds is in the midst of trying to become just the sixth player in Tiger history to average in double figures in scoring all four years, including a current 10.4 ppg clip. He was one of only 15 juniors in school history to reach the 1,000-point mark. Hammonds is consistently recognized as one of the most hard-working players on and off the court. In the classroom, Hammonds holds over a 3.0 GPA in the architecture program.

When did you first start playing basketball? I’ve been playing ever since I was two. My dad was a big athlete back in his day. He played high school ball and says he had a couple of offers here and there. But he had to support his family and went into the military. I have two older brothers who played high school ball. My brother Mike played NAIA ball and my brother Micalvin played at Mercer and graduated last year. I guess it just runs in the family.

Click on the link below to read the entire Q&A with Cliff Hammonds on TheACC.com. 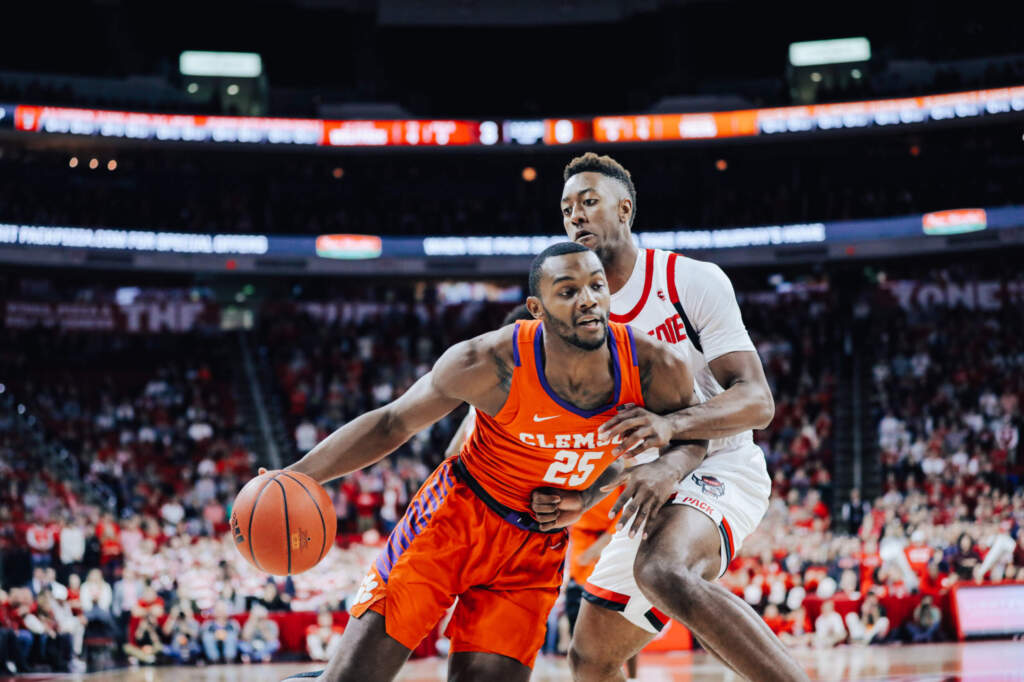