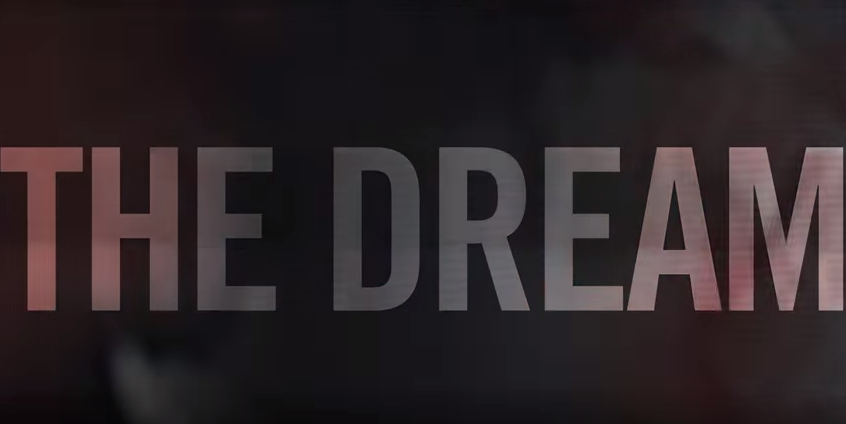 Before the start of every fourth quarter at Clemson Football home games in 2014, a 90-second video titled “Why We Work” brought Tiger fans to their feet as they watched the feature on the videoboard at Memorial Stadium. (See “Why We Work” here)

During the spring of 2015, the idea was discussed to create another gameday video — similar in production style and tone to “Why We Work” — that would play before the game when the team left the locker room, boarded the buses, rode to the east stadium entrance and prepared to rub Howard’s Rock and run down The Hill for the “most exciting 25 seconds in college football.”

A brainstorming session in the basement level of Clemson’s Cooper Library led to the storyline of a boy who sees Clemson’s dramatic stadium entrance on television and makes it his life’s goal to experience it for himself — “The Dream.”

The production of the short film lasted three months. It was the first time Clemson Athletic Communications had created an entirely fictional story using only staged shots, an uncommon concept in college athletics.

The 75-second version can only be seen on the videoboard before games at Memorial Stadium, exclusive to the people in attendance. The extended version was held strategically until the biggest moment of Clemson Football’s still-young 2015 season — the week of the Notre Dame game with the Tigers under the spotlight of ESPN College Gameday and a primetime national audience on ABC.

CLICK HERE to see behind-the-scenes photos from the production and listen to a podcast with the crew: https://clemsontigers.exposure.co/making-the-dream

Music: “Time“ by Hans Zimmer from the ‘Inception‘ Soundtrack (2010)