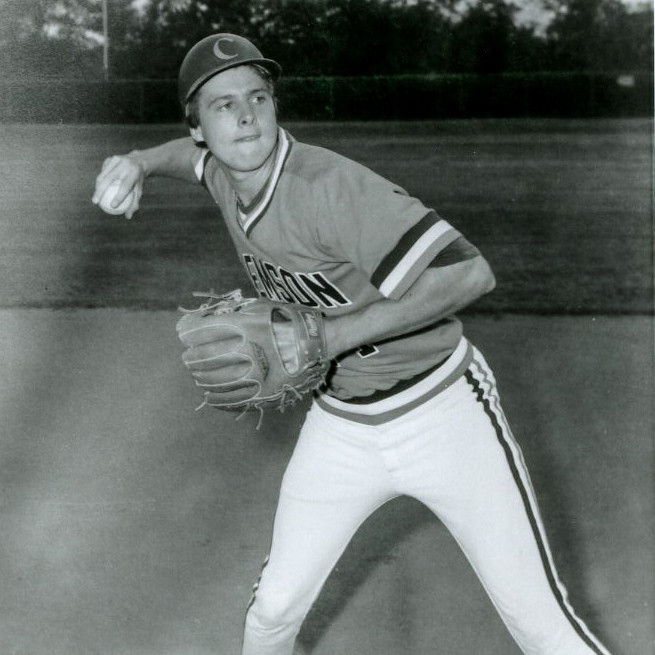 Last weekend, former Tiger Tim Teufel was inducted into the Clemson Hall of Fame. He was unable to attend the festivities, as he currently serves as an assistant for the New York Mets, who are in the midst of a playoff series. Below is more information on Teufel’s career.

Tim Teufel was a starter for Clemson in each of his two years with the program. He helped the Tigers to the NCAA Tournament and a final top-20 national ranking both seasons, including a trip to the 1980 College World Series. Clemson also won the ACC championship both years.

The native of Greenwich, Conn., batted .367 over his two seasons, ninth highest in Clemson history, but fifth among players with 200+ at-bats. He is even higher in terms of slugging percentage with a .668 figure, third in school history thanks to 244 total bases in 365 at-bats.

Teufel had 24 home runs in those two seasons, including 11 in 1980 when he led the ACC as a second-baseman. He is the only Tiger second-baseman in history to lead the ACC in long balls.

Teufel’s 1980 season was remarkable. In addition to the 11 home runs, he totaled 66 RBIs in just 46 games, hit a team-high .387, had a 43/13 walk-to-strikeout ratio and had 16 doubles. At the end of that season, he was named a Sporting News All-American, an All-Atlantic Region member and finished 11th in the country in RBIs per game. He was named Clemson team MVP as well.

Teufel had a knack for playing well against rival South Carolina. In the game that clinched the berth in the College World Series, he hit a first-inning home run against the Gamecocks in the 1980 regional championship game at Clemson.

Teufel played in the major leagues for 11 years with the Minnesota Twins, New York Mets and San Diego Padres. He was a member of the 1986 world champion New York Mets. He is now the third-base coach for the Mets.