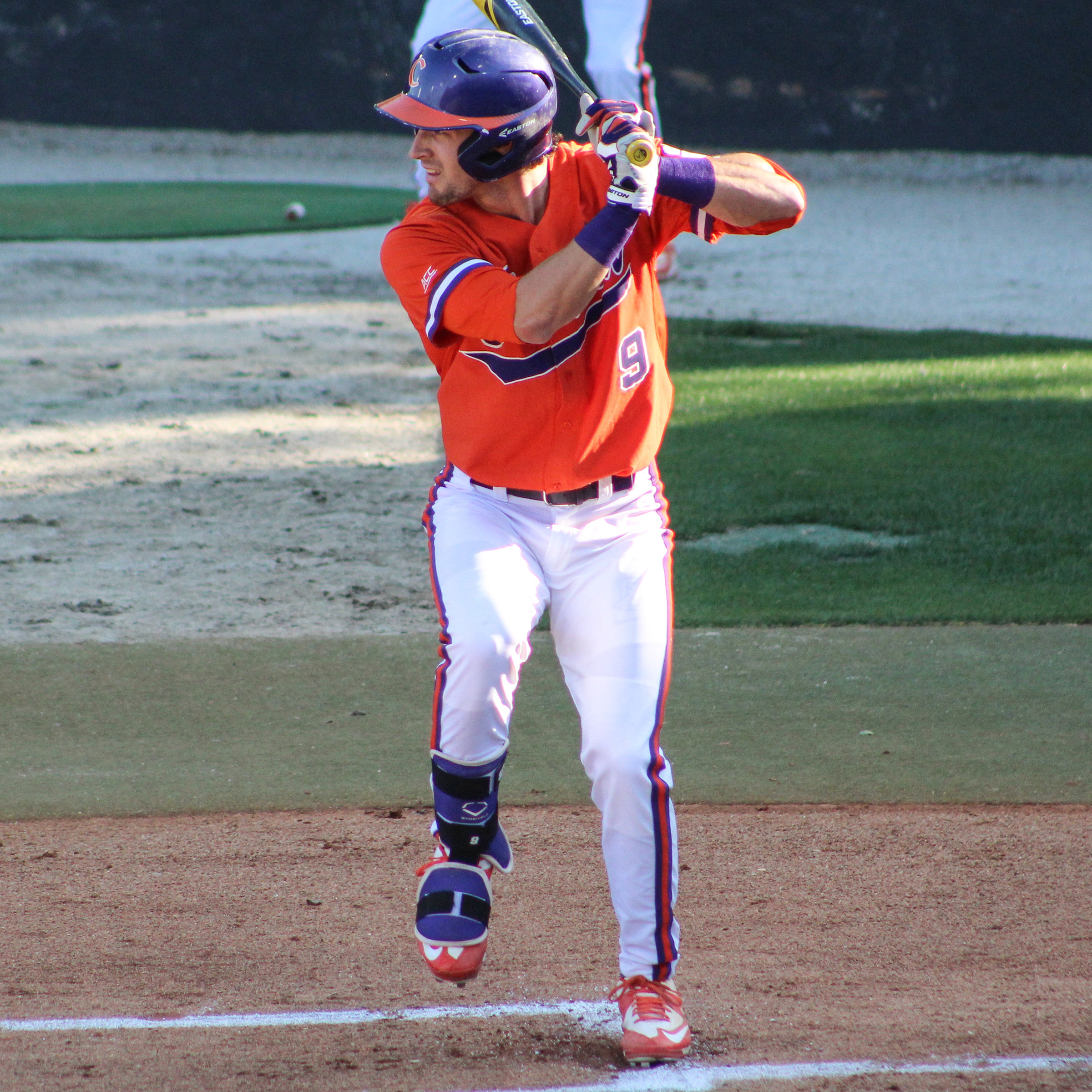 SPARTANBURG, S.C. – Wofford broke a 9-9 tie with four runs in the seventh inning in its 17-9 victory over Clemson at Russell C. King Field on Tuesday night. The Terriers, who split the home-and-home season series and snapped Clemson’s 15-game winning streak in the series, improved to 33-16. The Tigers fell to 24-24. It was the first meeting between the two at Wofford since 2004.

Luke Leftwich (6-2) pitched 1.2 perfect innings in relief with three strikeouts to earn the win, while Will Stillman pitched the final 1.1 innings to record his 14th save of the season. Tiger reliever Pat Krall (1-2) suffered the loss.

Clemson hosts No. 18 College of Charleston on Wednesday at 6:30 p.m. on ESPN3. It’s BOGO Wednesday, as fans can purchase one adult-seat ticket and receive an additional reserved-seat ticket free of charge.