Clemson, S.C. – The Clemson cross country teams opened their season on Saturday morning at the Carolina Challenge, hosted by the University of South Carolina. The event saw Clemson earn both team titles, while garnering six top-10 overall finishes in each race. Logan Morris and Michael Smith lead the way, each crossing the line second overall in their 5K races. Full results can be found here.

The first race of the day saw 12 Clemson women take to the course. After the race got off to a blistering start, the Clemson team settled in and executed their race plan, employing superb team tactics. Morris was locked in to a battle for the second position during the first three kilometers, with a pack of four Tigers following closely. Jenna Gearing, Liz Sauder, Amelia Jones and Morgan Wittrock were the four athletes who completed the scoring five. Jones set a new personal best during the race, registering a time of 18:50.05. 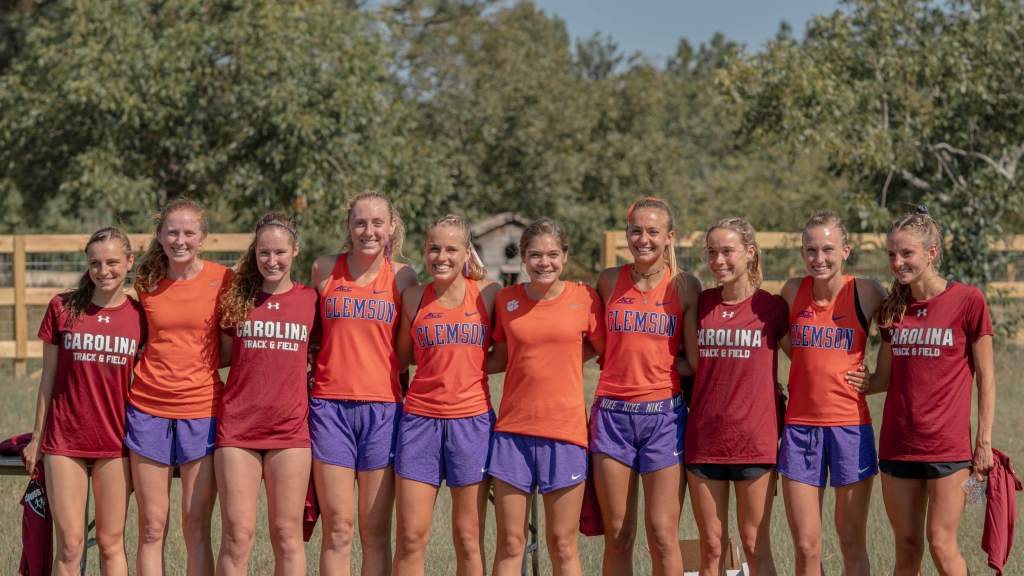 Shortly after the completion of the women’s race, the starting gun was fired for the men. Team tactics helped the men methodically make their way up the race and settle in to place six runners in to the top-10 after two miles. Smith, a sophomore for the Tigers, unleashed a furious half-mile after crossing the two-mile marker. The move allowed Smith to assert himself with the eventual race winner and provide a fight to the end. The four accompanying scoring athletes were John Ward, Colt Griffith, Andrew Castano and Marlin Young. 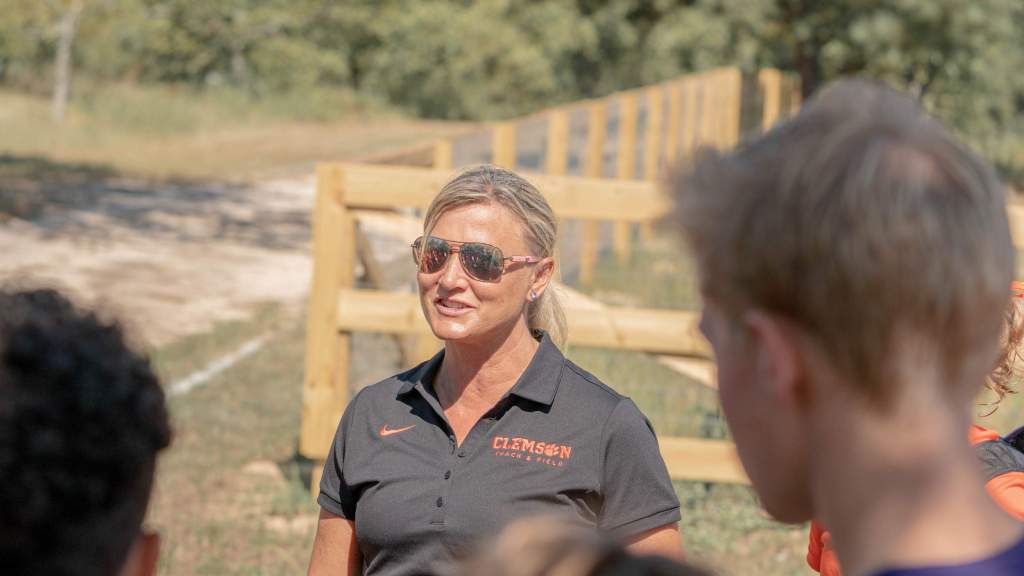 “I am very excited to start the season with two wins,” said Head coach Vicky Pounds. “But I am even more proud of how we executed the team tactics of running as a pack for the first two miles.”

The team now sets its sights on the Virginia Tech Alumni Invitational on Friday, Sept. 20 on the campus of Virginia Tech. The meet will serve as a preview of the ACC Championship course for the conference championship on Nov. 1.