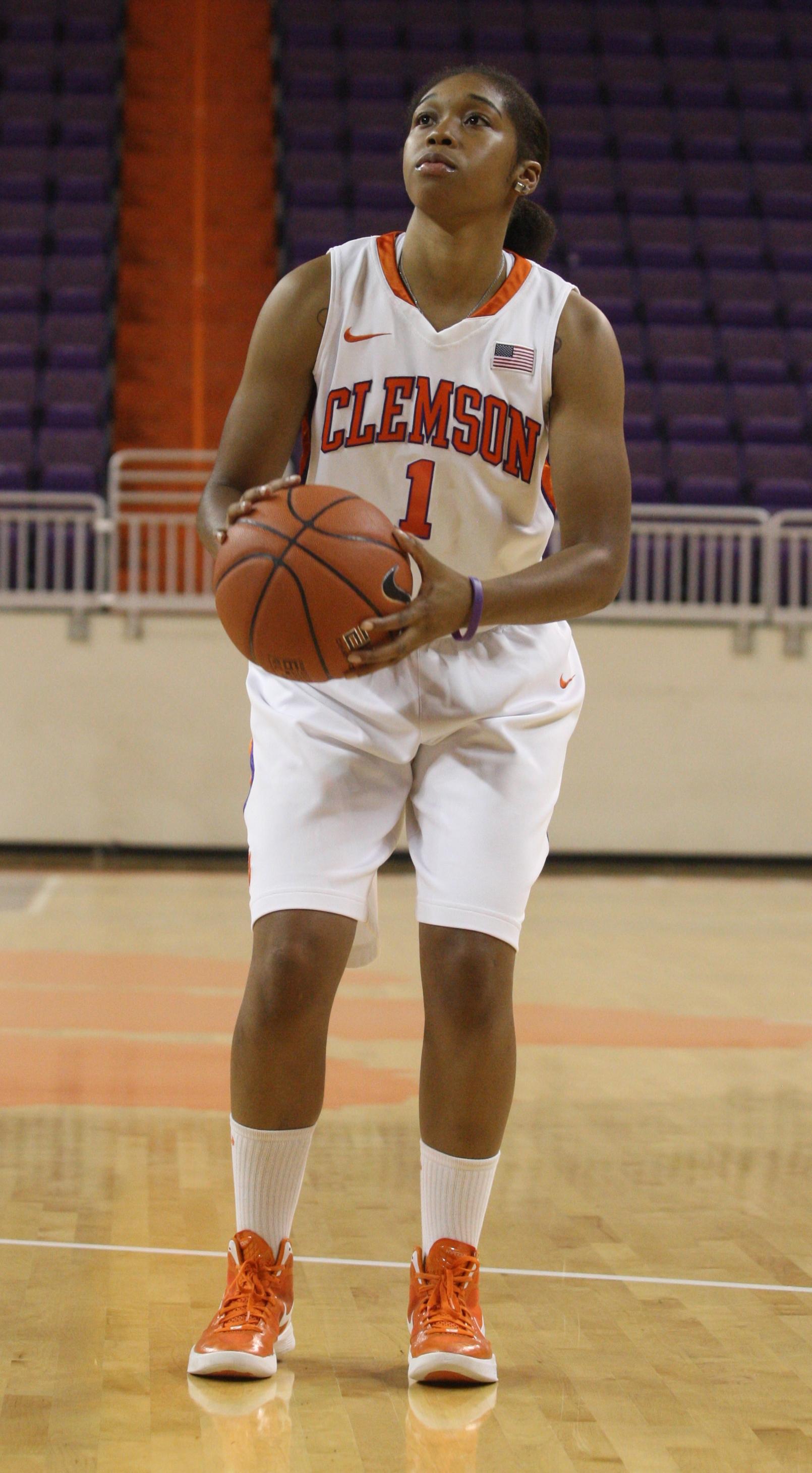 Charmaine Tay, a junior guard who transferred to Clemson from Louisville in January of 2012, tore her achilles in mid-July during a warmup before a workout. Tay underwent surgery to repair the tendon, and will miss six to eight months. She is slated to become eligible in the 2013 spring semester after sitting out a full year. Tay was ranked as the 17th-best player in the nation according to ESPN Hoopgurlz in the 2010 class, and the 6th-best point guard in the class. She also garnered top-30 national rankings from All-Star Girls Report (23rd overall, #5 SG), and Dan Olson scouting (30th overall, #6 SG). Tay played her freshman season at Louisville, where the team advanced to the Sweet 16.