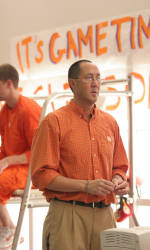 Swimming to Compete at Florida Atlantic on Thursday

Head Coach Chris Ip and the Clemson Swimming team will open up the second half of its season with a dual meet with Florida Atlantic on Jan. 3 at 9a.m. in Boca Raton. The Tigers have been in Florida for the past week doing their winter training, and will conclude the trip with the meet.

In addition, Diving coach Leslie Hasselbach and the Diving team will compete at the Georgia Diving Invitational in Athens, Ga. from Jan. 3 until Jan. 5.

The men’s team is currently 6-1 (3-1 ACC) while the women sit at 2-5 (1-3 ACC). The Tigers last competed at the Nike Cup Invitational, where they set several season-best marks in second and third place finishes, respectively.

Since the Tigers last competed, several individuals have competed in national events, highlighted by Rachel Regone qualifying for 2008 Olympic Team Trials in the 50 meter freestyle.

The second half of the season includes trips to four schools from the state of North Carolina in Davidson, NC State, UNC, and Gardner-Webb. The Tigers will also host Duke and Florida State in ACC action. The meet with Florida State on Jan. 26 will be broadcast live on ACC Select. 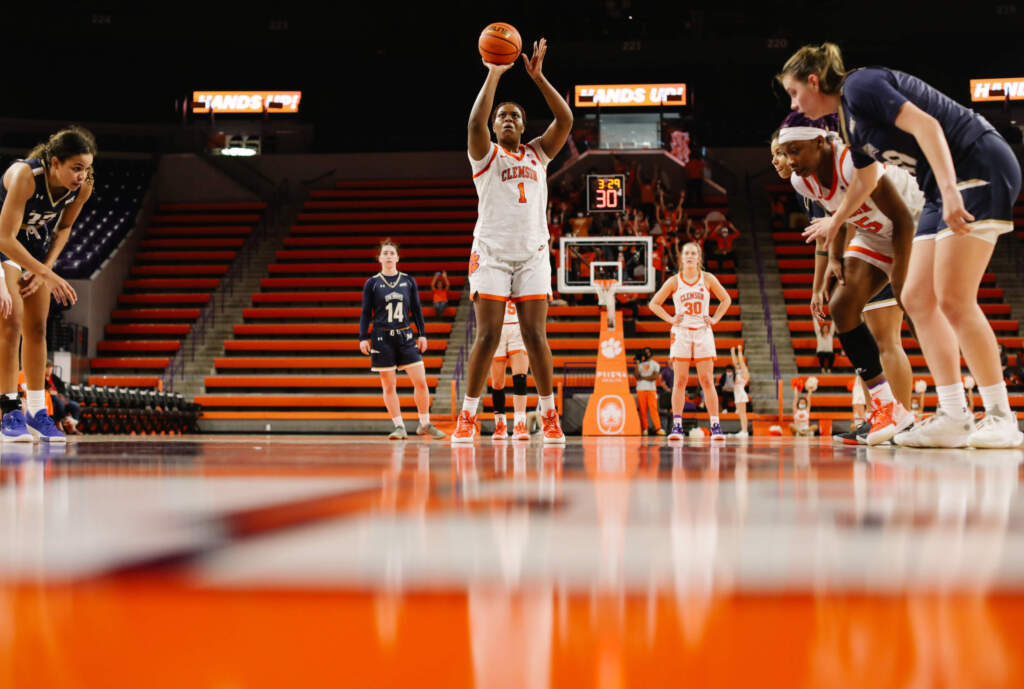