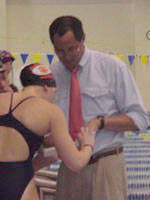 Clemson swimming and diving head coach Christopher Ip has announced the signing of five student-athletes to his program. The class which includes four swimmers and a diver, will enroll at Clemson for the 2003-04 season.

“We’re very excited about this class. We feel we have recruited some great student-athletes who fit our new philosophy well,” said Ip. “We came into the season late, but we did an outstanding job getting some quality student-athletes.”

Christine Anseeuw, a Tampa, FL, native, was the 2001 state champion in the 200 free. She was named the Tampa Tribune, St. Petersburg Times and Hillsborough County High School Swimmer of the Year in 2001. The six-time All-American is a Junior National and US Open Qualifier who has a 4.98 GPA on a 5.0 scale as an honor student.

Nicole Kroeger earned four letters at Oak Hills High School in Cincinnati, OH, while competing in the 100 and 200 free. She holds the school record in the 200 free and her sister, Lindsey, is currently a junior on the Clemson swimming and diving team.

Sarah Cefalu is a multiple state champion from Slidell, LA, who holds Northshore High School records in the 200 and 400 IM and the 100 and 200 breast. She is a four-time selection to the Louisiana Zone All-Star team and a first-team scholastic All-American.

Briana Brotherson was an all-state performer from 2000-2002 for Colleyville High School in Colleyville, TX. The team captain and MVP was also named the District Athlete of the Year in 2002. She set a new state record in the 100 fly in 2000 and holds school records in the 50 free, 100 free, 100 fly, 200 IM and 200 back. Her father Wade played basketball at Kansas State

Caleb Bye, a Portland, IN, native, holds all school, pool and sectional records as a diver at Jay County High School. He is a three-year conference champion and 2001 all-state performer. The student body president was proclaimed the best diver in school history by The Commercial Review newspaper.

“We geared our recruiting efforts towards the women’s team because the majority of female high school student-athletes sign early,” said Ip. “We will hit recruiting hard in the spring to complete our class and we are confident that we will accomplish some great things by early in the second half of the recruiting process.” 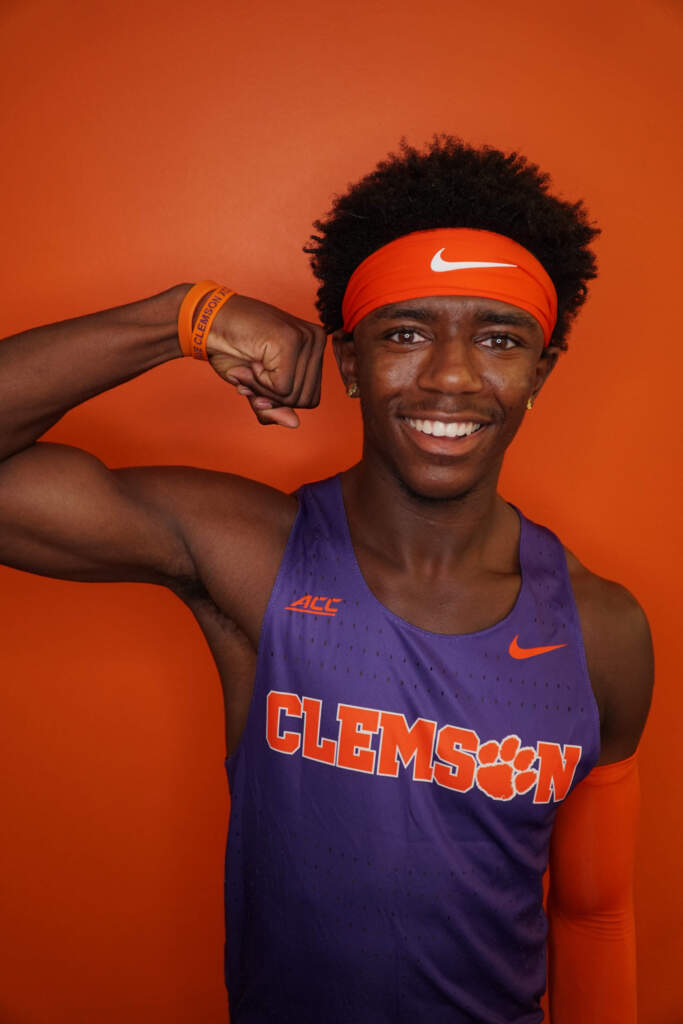 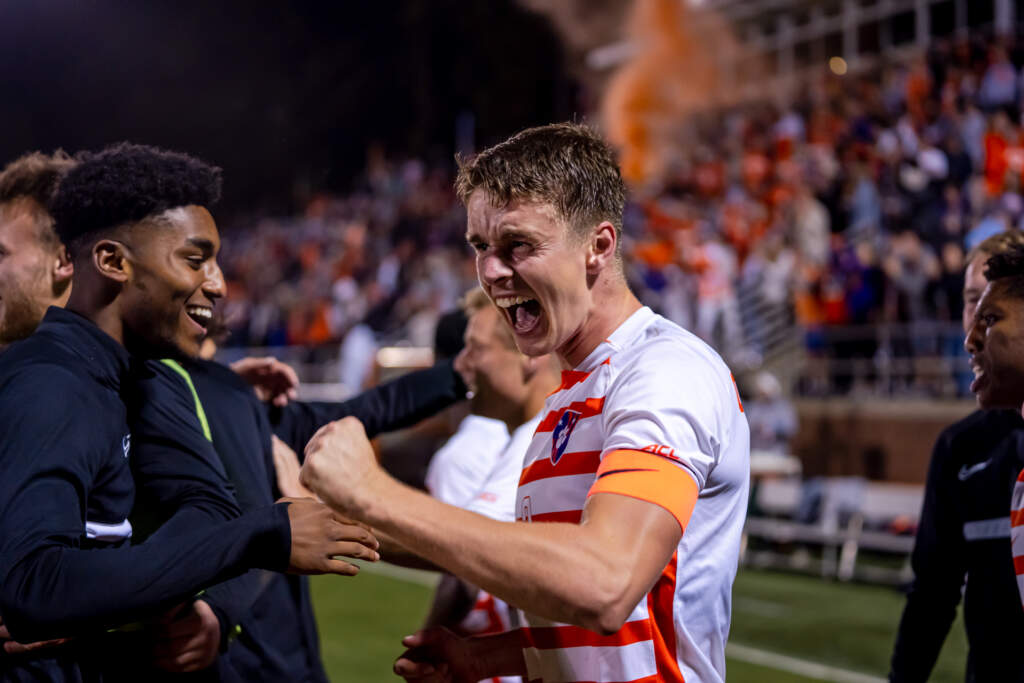