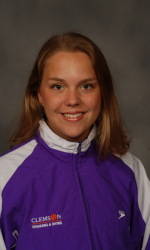 ATLANTA – Clemson Junior Rachel Regone participated in the USA Swimming Long Course Winter Nationals/ Olympic Trials on Sunday, swimming a 26.38 in the 50 meter free. The time was third overall in the event, and just under the Olympic cut of 26.39. The time qualifies her for a chance to compete for a spot on the Olympic Team.

Clemson Swimming and Diving Coach Chris Ip said, “We are really proud of `Rocket.’ This wasn’t something that we require everyone to do. She went out and did this on her own and on short rest. It shows how we are coming along as a program with times like that in midseason swims.”

The meet was hosted by USA swimming and included Olympians Michael Phelps and Natalie Coughlin, and a collection of some of the best swimmers in America.

As a result of her performance, Regone will compete at the US Olympic Team Trials in Omaha, NE in June for a spot on the US National team for the 2008 Olympics in Beijing.

Regone has been outstanding for the Tigers so far this season, recording the fastest time in the ACC in the 50 yard free and re-setting her school record at 22.68.

The Tigers return to action on January 2, 2008 with a meet against Florida Atlantic. 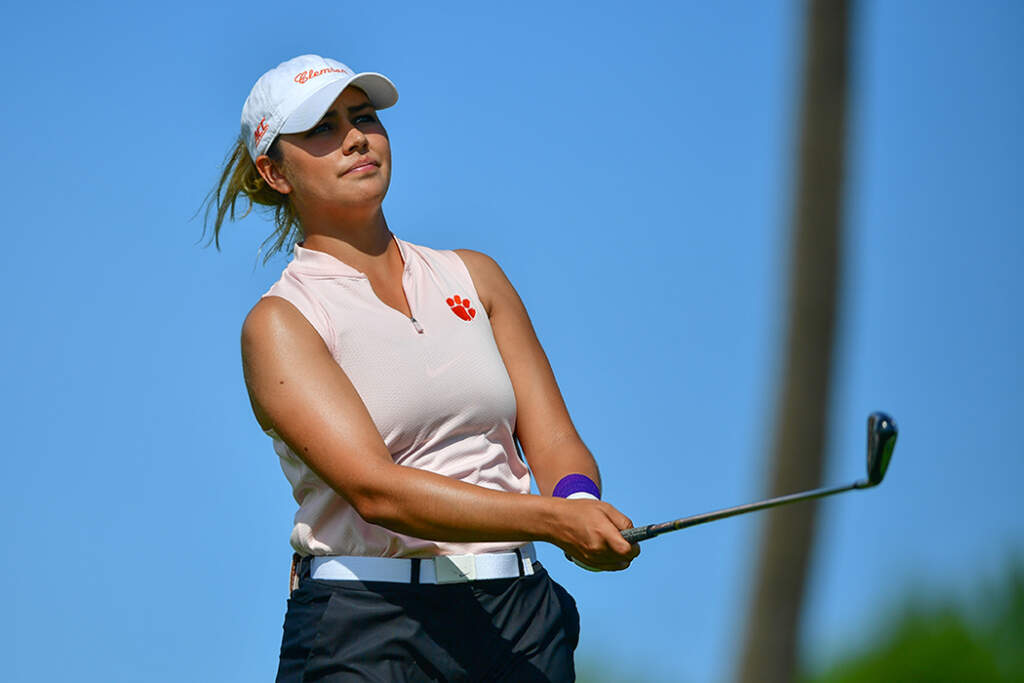 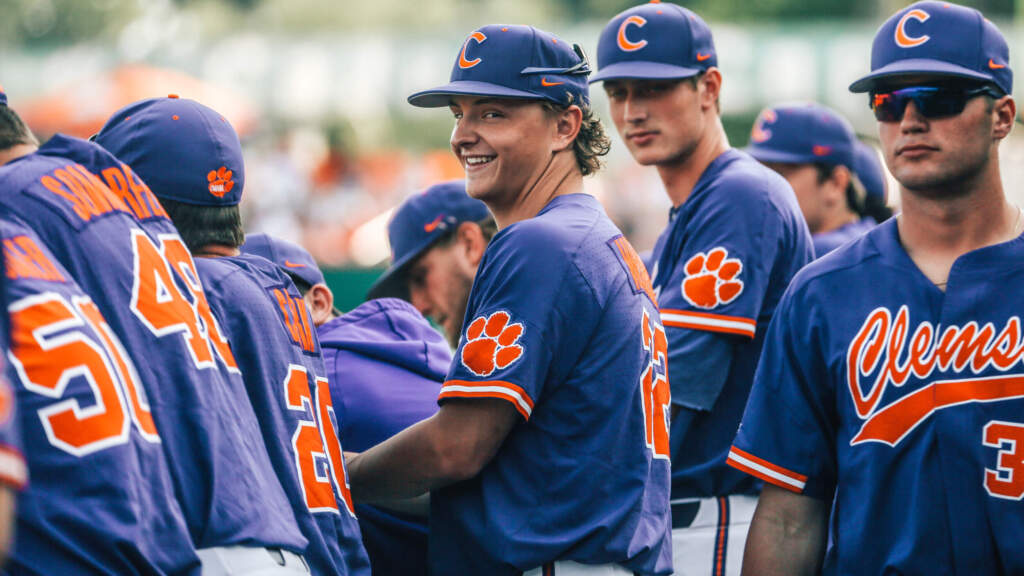 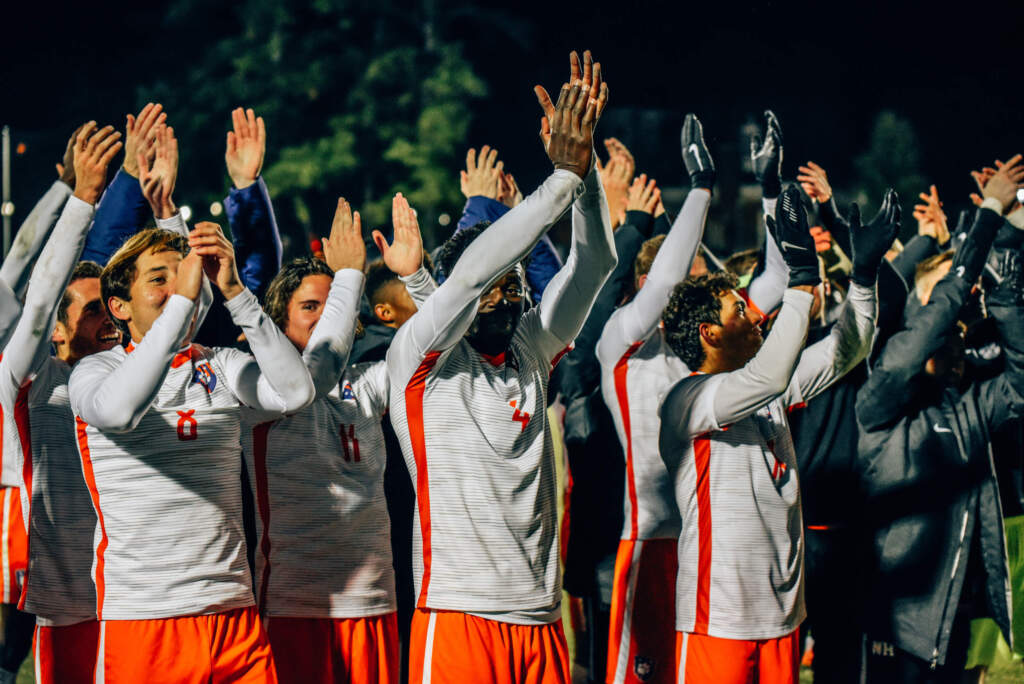