Davis underwent a 5 1/2 hour operation at Duke University Medical Center in Durham, N.C., and is expected to spend the rest of the week there before returning home this weekend.

Davis’ teams won the Atlantic Coast Conference Tournament in 1996 and 1999. 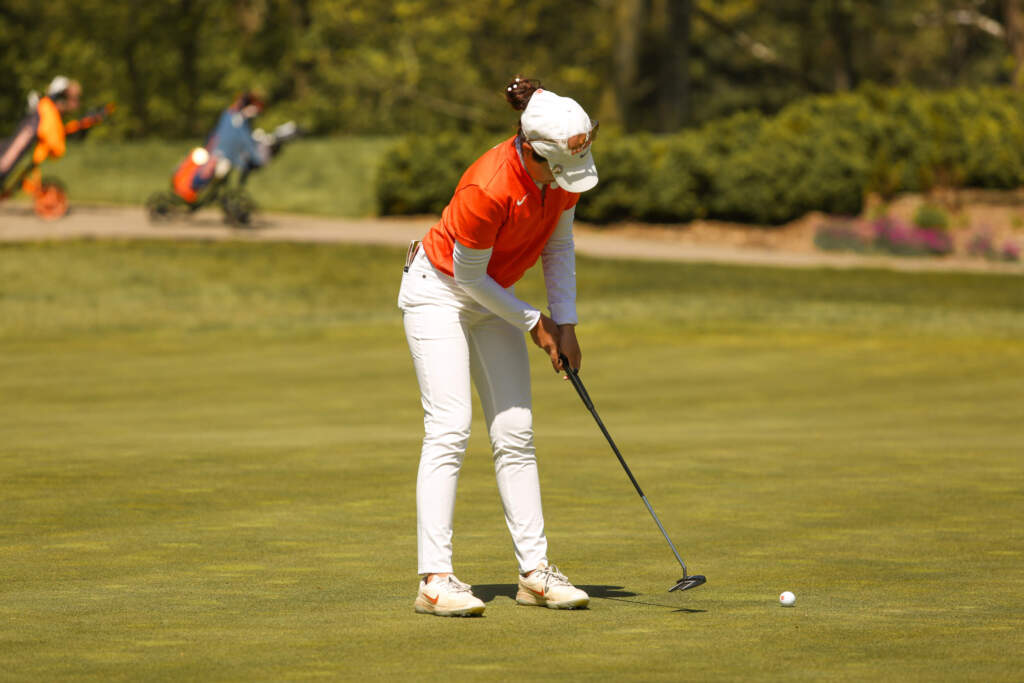