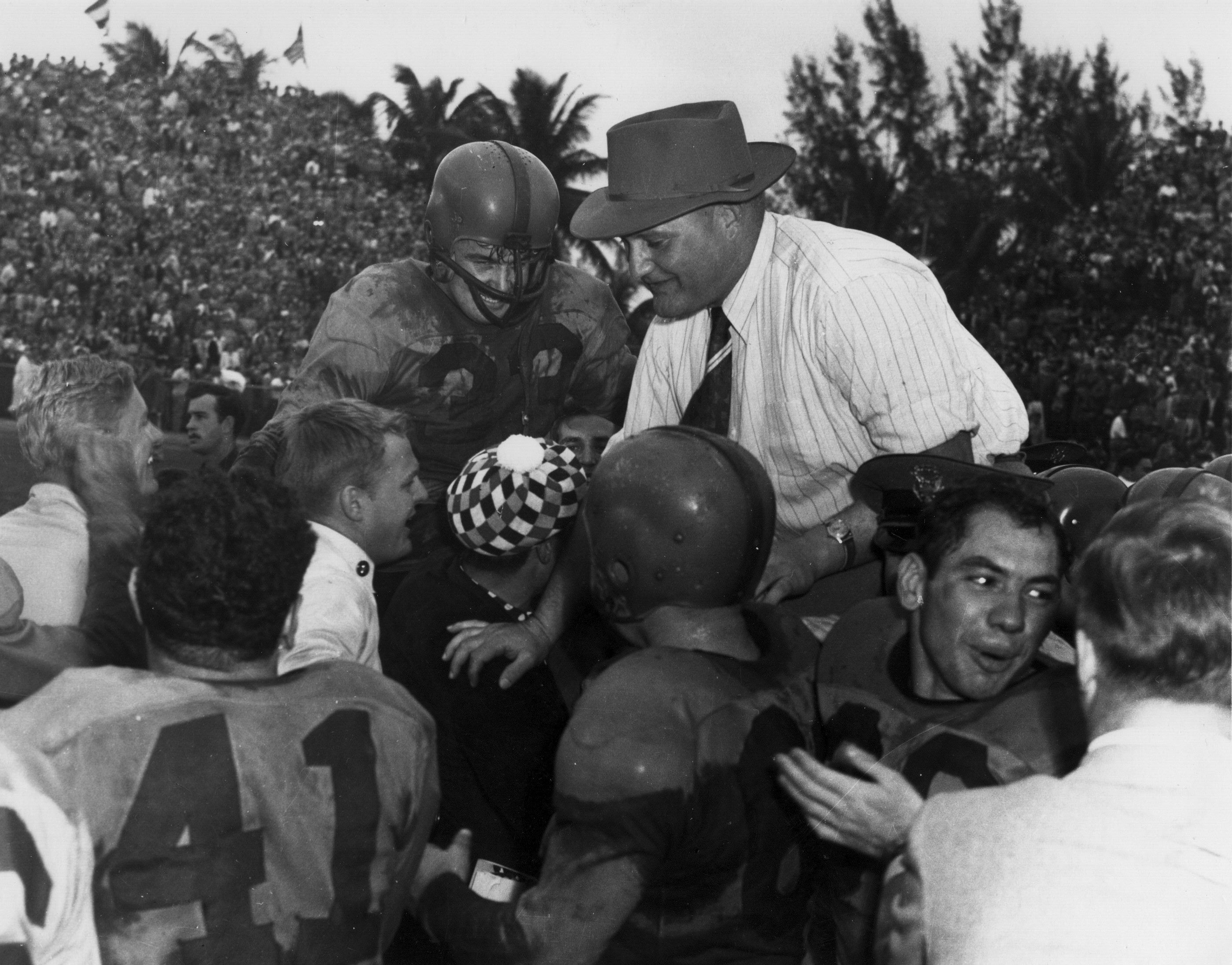 It’s with little surprise that scores of people gathered to send the Tigers off on their journey to Tampa, Fla. as the Tigers embark on winning the National Championship in football.

Crowds gathered in person to send the busses on their journey carrying the Tigers and related staff on their trip to the Greenville-Spartanburg Airport. The crowd could be heard in the distance–a celebration in front of the West End Zone of Memorial Stadium. This backdrop provided a picturesque setting for such an event.

The landmark cheer of “Clemson in Cadence Count” could also be heard as if the game would be played in just a few minutes.

Clemson is behind its Tigers!

Another moving moment occurred when the busses traveling on I-85 North were greeted by fans on several overpasses and hundreds of fans saluted their Tigers and waved to their heroes letting the Tigers know that they appreciated them, as they made their way to the GSP airport.  What a great sendoff and one that will be remembered for a long time!

It’s very unique and is probably unmatched across the country—this feeling of admiration for Clemson and the Tigers.

However, this is nothing new for the Tigers.   Fans, alumni, students and friends of Clemson have been greeting their Tigers to and fro as they made treks to bowl games and other important events as long as there has been football at Clemson.

On Thanksgiving Day in 1903, Fritz Furtrick, the Tigers’ right halfback scored a touchdown on the last play of the game against Cumberland in a game billed as the “Championship of the South”. Jock Hanvey kicked the extra point (Two point conversions were not legal in 1903). The game was over and Clemson and Cumberland had tied 11-11. The Tigers were co-champions of the south and the SIAA conference, probably the first major milestone in the history of Clemson football.

When word reached Clemson that the game had ended in a tie, the Clemson students and local townspeople built a bonfire and paraded around campus.  It was a celebration to demonstrate how happy they were for the Tigers.  (The 1903 Clemson Football Team is pictured below.)

On November 2, 1929, Kentucky defeated Clemson 44-6 in Lexington, KY.  However this did not deter the Clemson spirit and how the cadets felt about their Tigers. The entire Clemson student body met the Tigers at the train station and loaded the football team on wagons that were pulled by horses and paraded down College Avenue while yelling traditional cheers. The cadets wanted the Tigers to know they were behind them no matter the score.  The students knew they were tired and didn’t want them to have to walk back to campus after their long trip.   It must have been quite an event.

There have been crowds at the Anderson Airport to see the teams off as they started a journey to different games and bowl contests in the 1940’s and 1950’s.  (Below is a picture of a large crowd gathered at the Anderson, SC Airport to welcome home the Tigers during the 1948 season.)

In the 1970’s and 1980’s large crowds met the Tigers at the GSP airport when this was allowed.   Long-time radio voice of the Tigers, Jim Phillips would announce the time the Tigers would be coming back home before signing off, so fans could greet the Tigers coming back from a trip.

More recently an often-asked question is “when is Clemson returning back to campus?” Scores of people want to meet and greet them when they get back home to Clemson.   Social Media helps answers this question.

What makes Clemson so special and so unique?   For so many people, Clemson is distinctive for so many reasons. It’s a place where they met their spouse, or it was a place that prepared them for the real world.  It was a place where young men became soldiers and fought and continue to serve to keep America free. When Clemson was a military school a sense of brotherhood was developed and cultivated.   It’s definitely a place that excels academically as well as athletically and is ranked high in both worlds.  There’s really no one correct answer—there are so many reasons why it’s one-of-a-kind place.   So many people fall in love with the school and it’s a love that is instantaneous and that lasts a lifetime.

With the support of IPTAY, it is evident that many people love the school.  It’s one of the best if not the best when raising money for scholarships.  On football Saturdays, with over 80,000 fans in attendance, Clemson becomes the fourth largest city in the state of South Carolina.

Joe Sherman, an alumnus and former athlete and employee of Clemson, said it best in a speech he made when he was retiring from the school:  “There’s something in these hills that brings together and binds together and holds together men and women of all persuasions, of all heights, sizes, weights, and cultural backgrounds—something that cuts across every difference, spans every gap, penetrates every wall—something that makes a man or a woman stand taller, feel better, and say with high pride to all within earshot, “I went to Clemson.”